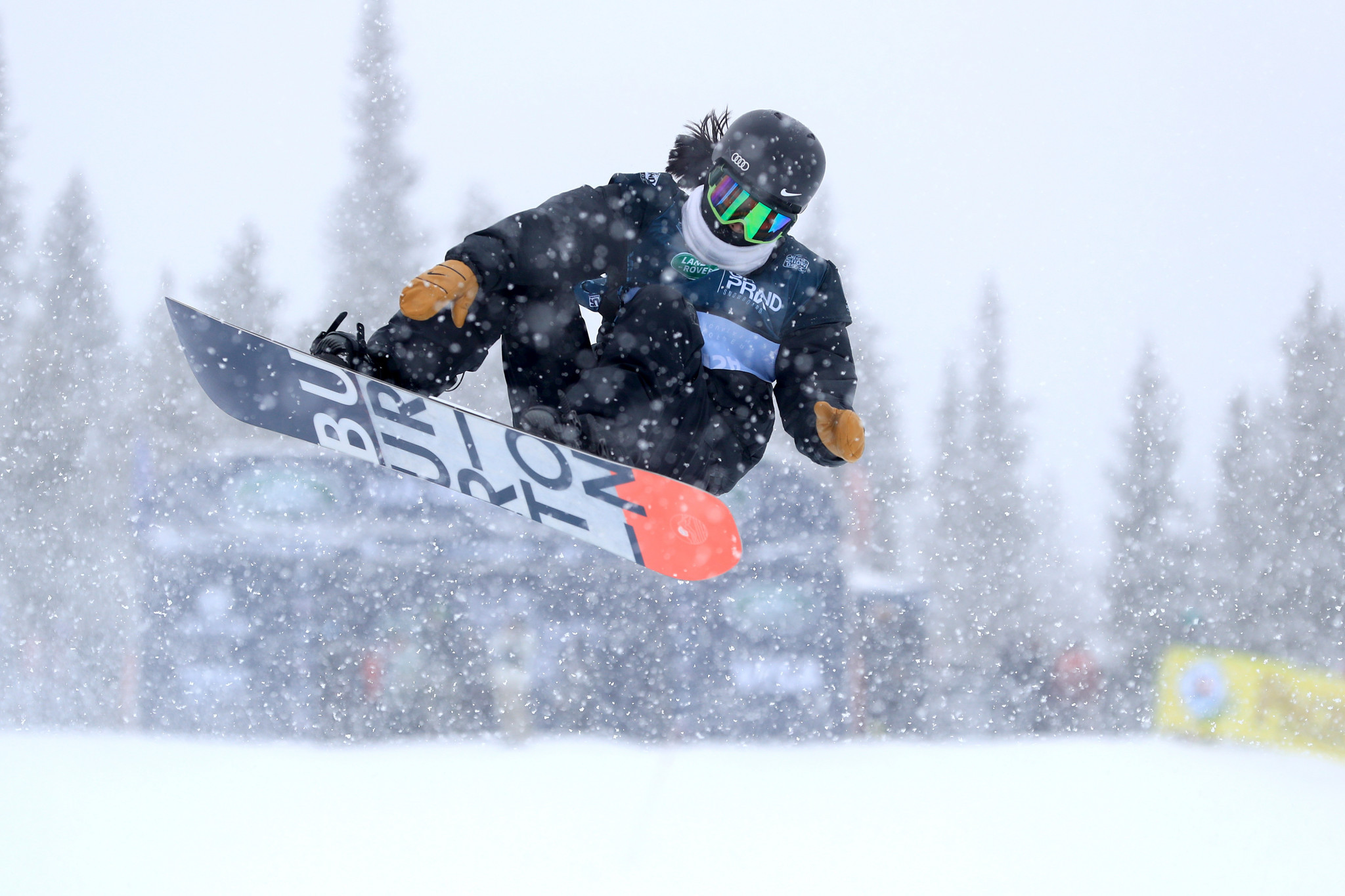 The United States’ Maddie Mastro had appeared on course to claim victory in front of a home crowd, topping the standings after the second run.

Mastro took the lead with a score of 94.00 points, which pushed China’s Liu Jiayu down to second place.

Yet the 20-year-old snowboard was denied victory by Cai, with the Chinese star producing a superb third and final run of the event.

The score elevated Cai from third position to the top of the standings, with the Chinese snowboarder taking gold by just 0.80 points.

Mastro, who won bronze behind Cai at last year’s World Championships, finished as the runner-up.

The podium was completed by Liu.

Totsuka posted a first-round score of 93.60 points to take charge of the event.

The score would have proved enough to secure victory, but the World Championship silver medallist ended the competition in style by improving to a total of 97.20 in his final run.

US rider Taylor Gold trailed in second place, after his first run of the competition scored 89.20.

The podium places were completed by Japan’s Ruka Hirano, who scored 87.80.

The third-place finish marked a strong return to the World Cup circuit for Hirano, with the snowboarder fresh from having been crowned Youth Olympic champion in the halfpipe in Lausanne earlier this month.