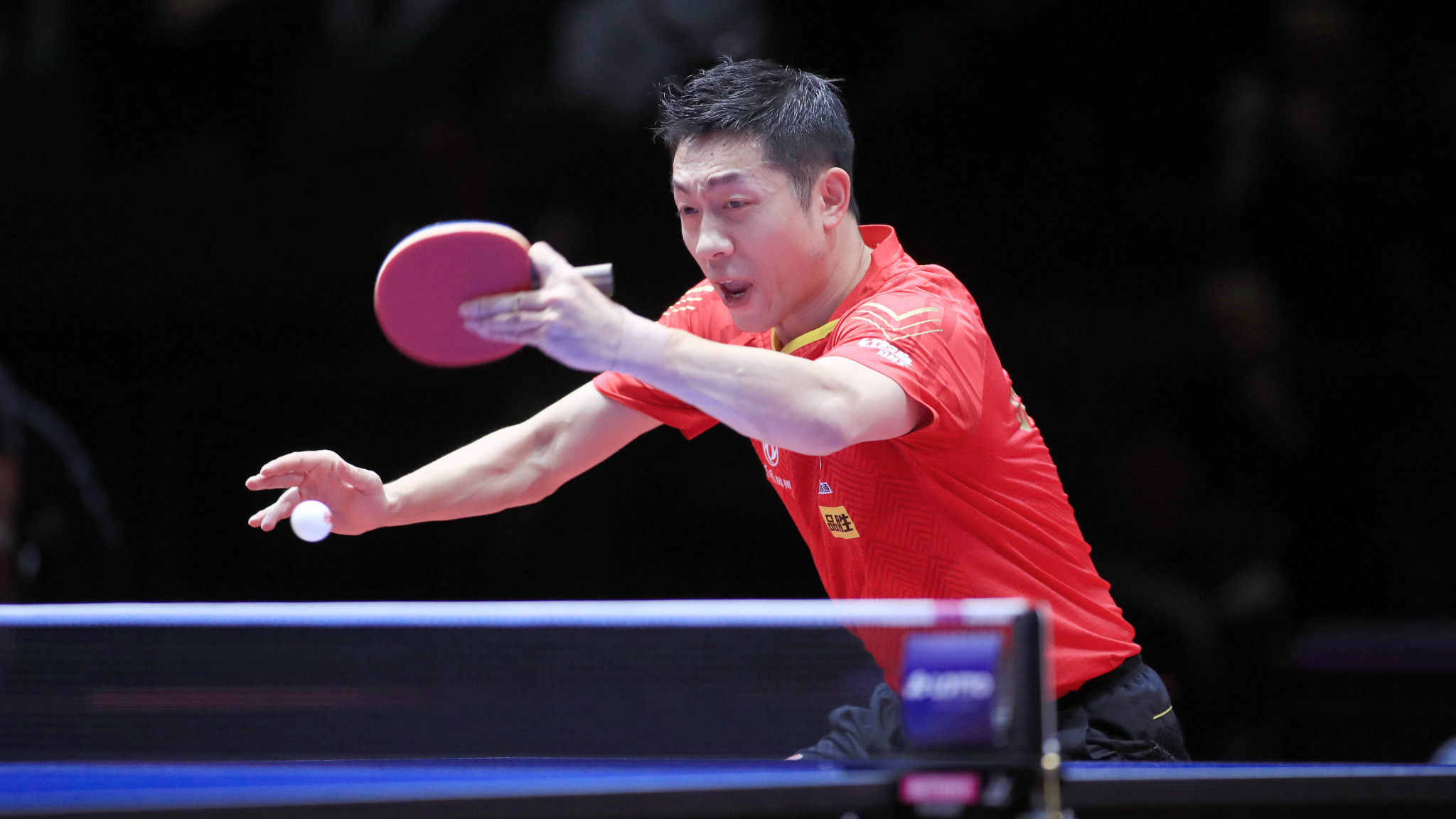 Victory handed the 30-year-old world number two his second title of the event in the German city after he won the mixed doubles crown with Liu Shiwen yesterday.

It ended his recent run of final defeats - he had lost at this stage in 2018 and last year - and saw him claim an 18th ITTF World Tour title.

Who thinks that was a Mercy Point? 🤔

No Mercy from Chen Meng who defeats Ding Ning to be crowned the #ITTFWorldTour🇩🇪#2020GermanOpen Women's Singles CHAMPION!!! 🏆#Congratulations pic.twitter.com/1iwWXEHKoE

Chen Meng won an all-Chinese women's singles final after fighting back from a game down to beat Olympic champion Ding Ning.

The result extends Ding's run without a World Tour title - her last major victory on the circuit came in Bulgaria back in August 2018.