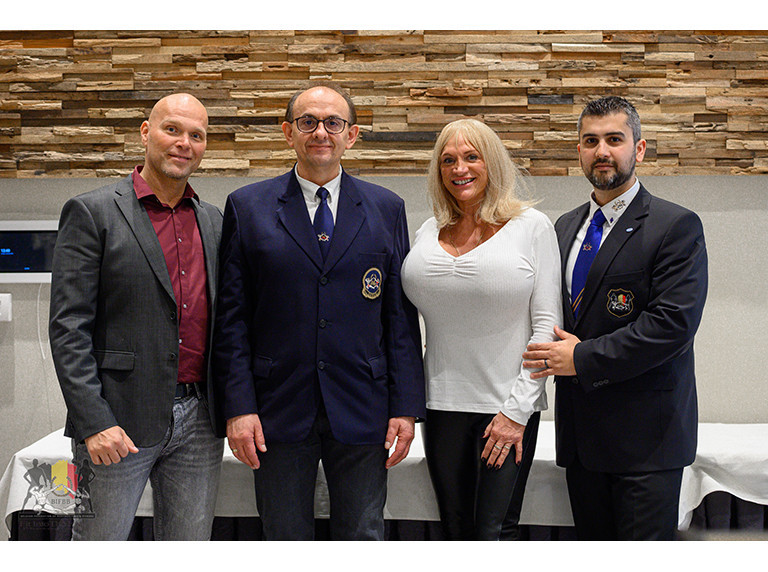 André Bouters has been re-elected as President of the Belgium Bodybuilding and Fitness Federation (BIBFF).

Fabi Antonie and Siggi Segers were re-elected as vice-presidents.

Amir Ahmadi was incorporated to the Board and will act as Bouters assistant.

The event was overseen by Pawel Filleborn, chairman of the IFBB Judge Committee.

It was attended by 40 people from France, Luxembourg, The Netherlands and Syria, as well as Belgium.

Bouters, Antonie, Segers and Ahmadi, who offered their support to participants.