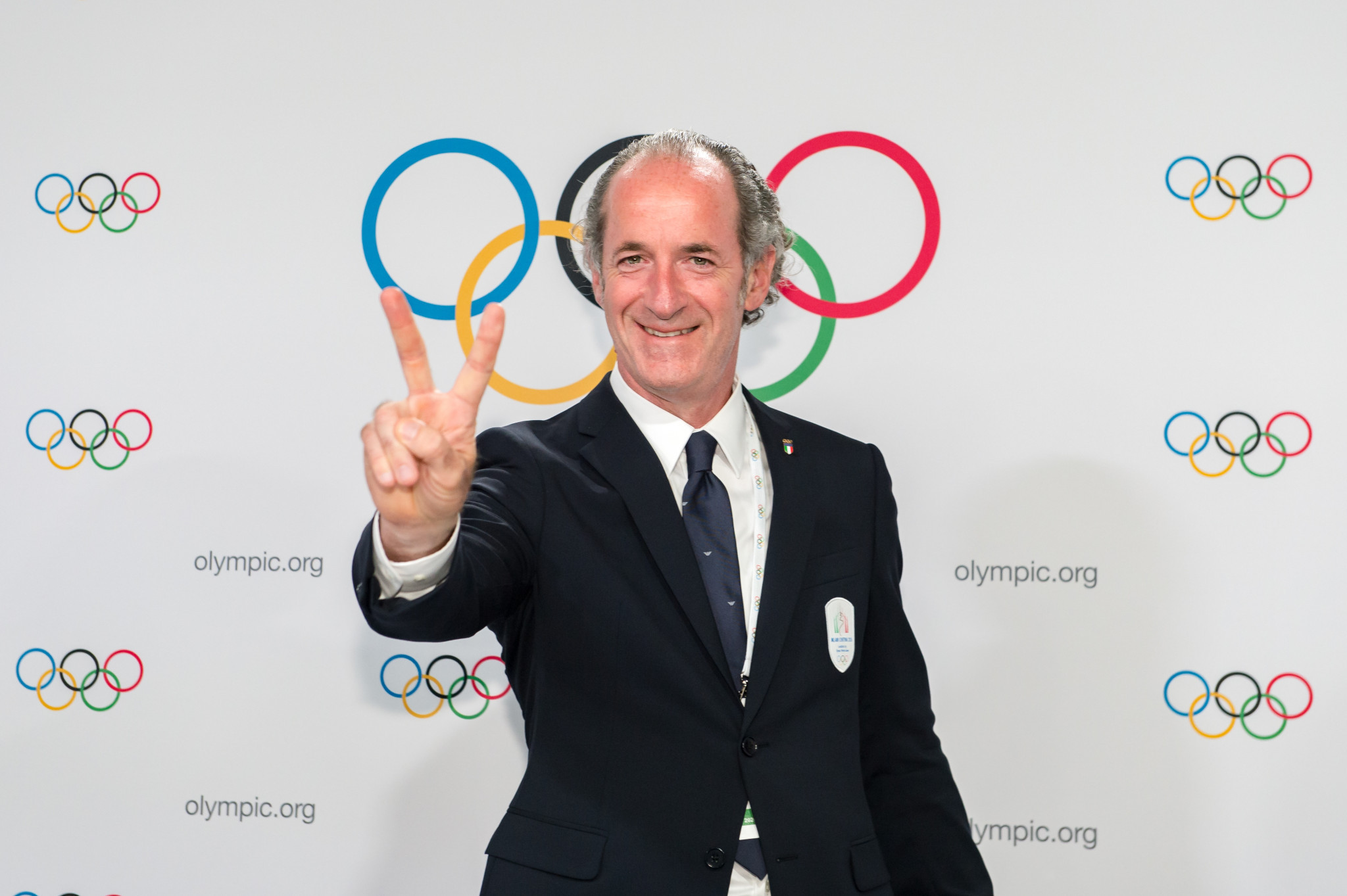 A new project entitled "Carousel of the Dolomites" has been announced ahead of the 2026 Winter Olympic and Paralympic Games in Milan and Cortina d’Ampezzo, with an investment worth around €100 million (£83,000/$108,000).

As reported by eTurboNews, the announcement was made by Luca Zaia, the Governor of the Veneto region that stretches from the Dolomite Mountains to the Adriatic Sea, and Cortina d’Ampezzo Mayor Gianpietro Ghedina.

The project envisions the connection of the Dolomite Mountains via chairlift and ski, described as an "immense white corridor" with 1,300 kilometres of snow slopes and 500 ski lifts.

The project is aimed at joining three ski areas on the peaks of the Dolomiti Superski UNESCO World Heritage Site; Sellaronda, between South Tyrol, Veneto and Trentino, the seven ski areas of Cortina d’Ampezzo and the Giro Della Grande Guerra above the village of Alleghe, between the peaks of Civetta, Pelmo and Tofana.

According to eTurboNews, the first phase will connect Cortina d’Ampezzo to the Cinque Torri area through Socrepes and Pocol.

The connection will later reach Arabba, and, from there, to Alta Badia and Sellaronda.

The third and final phase will connect Cortina d’Ampezzo and Alleghe.

Last week, Italy’s Council of Ministers approved an Olympic Law to provide a framework for public bodies entrusted with the running of Milan-Cortina d'Ampezzo 2026.

The Law contains 19 articles, 12 directly related to the Winter Olympics and Paralympics.

Milan and Cortina d’Ampezzo were awarded the 2026 Games at the International Olympic Committee Session in Lausanne last June.