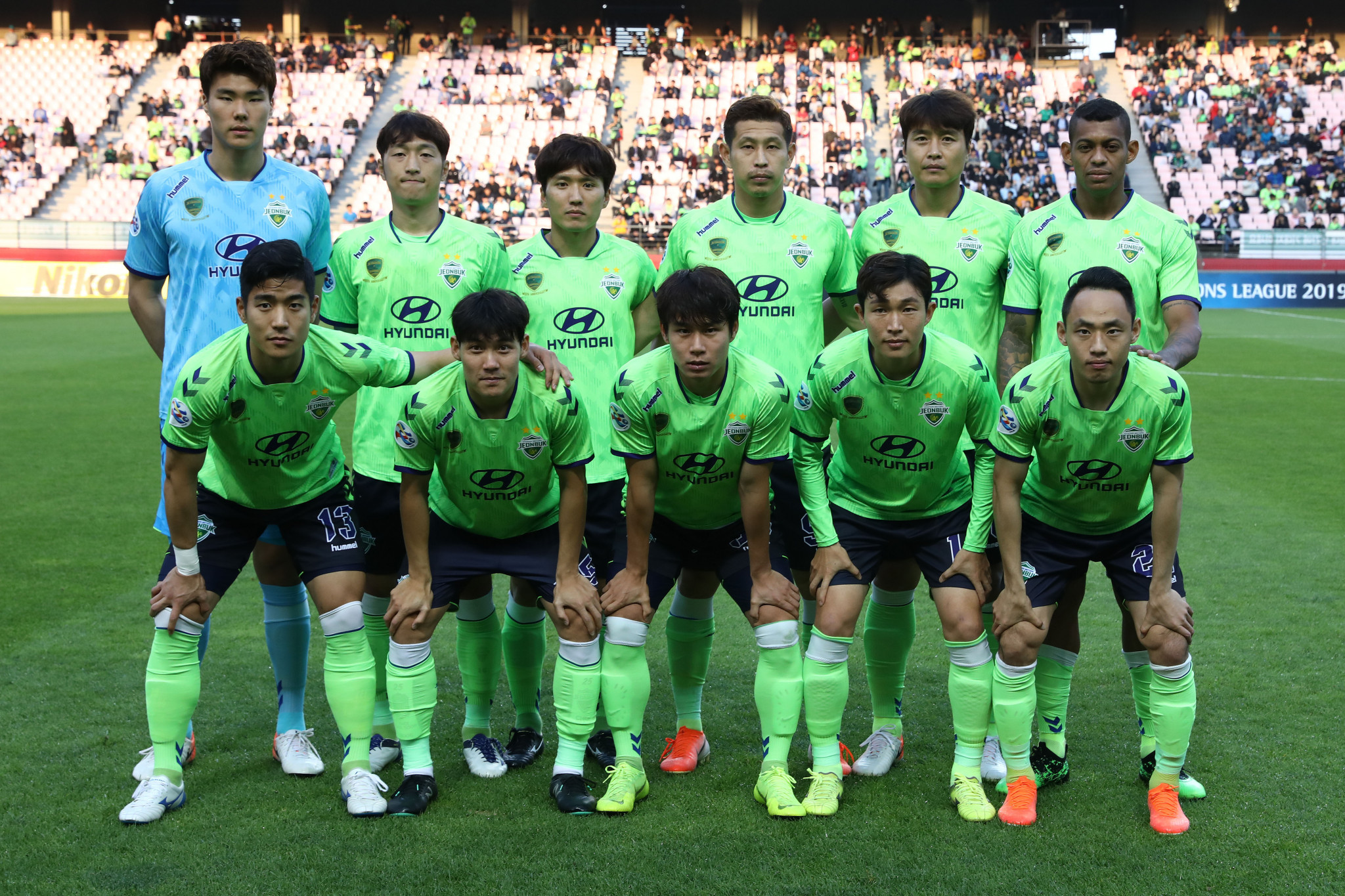 The start of the K League season - South Korea's premier football competition - has been postponed indefinitely due to a surge of coronavirus cases in the country.

This year's edition was set to start on February 29, but reigning champions Jeonbuk Hyundai Motors now have to delay the start of their title defence.

The nation has seen an influx of new coronavirus diagnoses, with 833 now infected and eight dead.

"This is a measure to protect the health and safety of the citizens and our players with the highest priority against the outbreak of the COVID-19 which has entered a serious phase," said a K League statement.

Pohang Steelers and Daegu matches had already been called off, with Daegu the worst-hit city in South Korea.

BREAKING | The start of the 2020 #KLeague season has been postponed indefinitely. A new date will be announced in due course. (via @kleague press release)

Today alone, there have been 231 new cases and two new deaths in South Korea, making it by the country worst impacted outside of China, where the epidemic began.

Many of the cases in the city of Daegu have been traced to the Shincheonji Church of Jesus, a secretive group regarded by some in the country as a cult.

There is no new date set for the opening fixtures of the season as of yet.