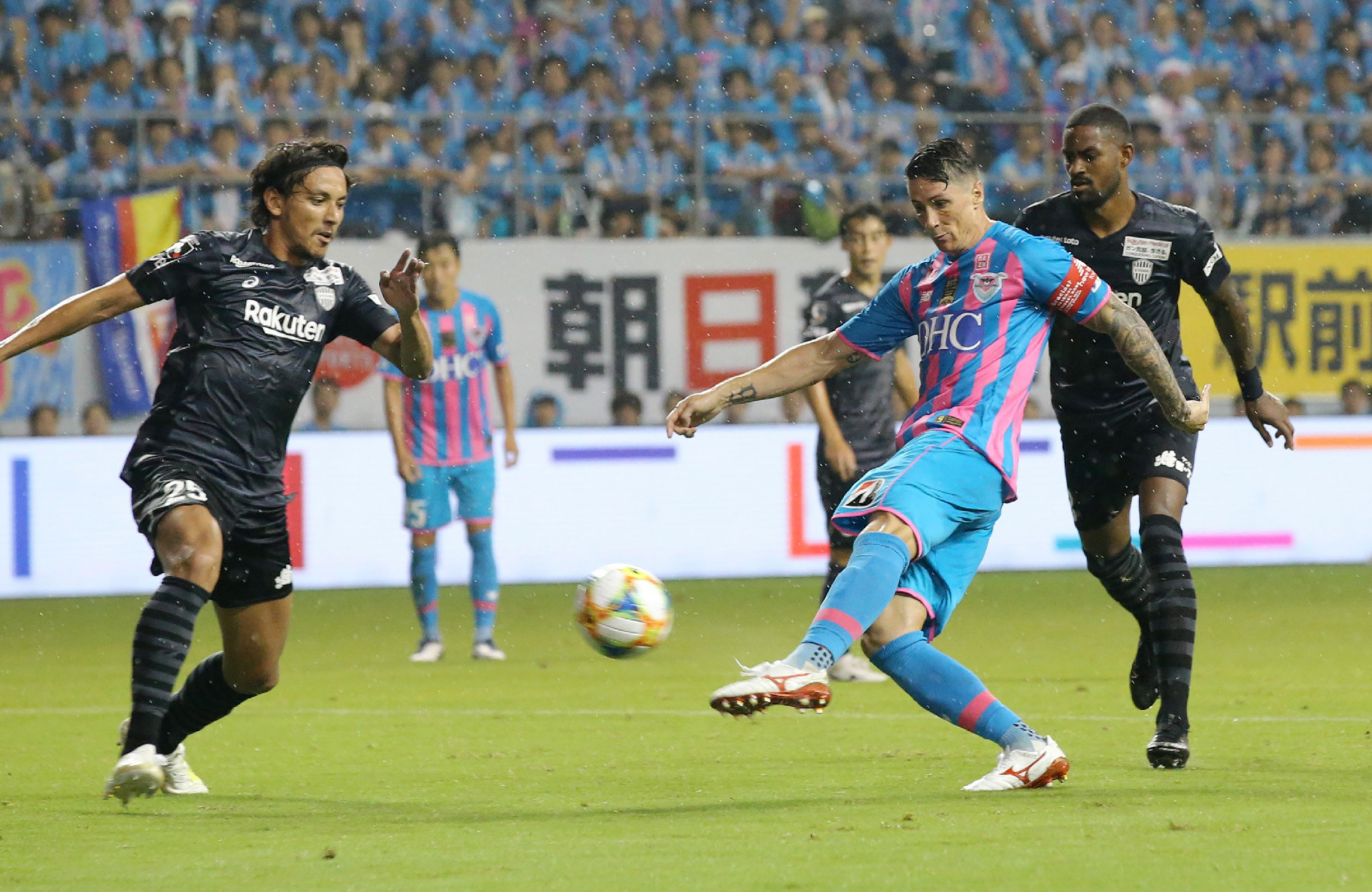 The J-League has postponed matches across all three of its divisions until the middle of next month because of the coronavirus outbreak.

Members of the J-League Executive Board decided to halt official matches, including cup games, until March 15 at a meeting this week.

A total of 94 matches will be rearranged in response to the outbreak of the virus, which has so far killed 2,770 people and infected more than 81,000 worldwide.

The J-League said it had postponed the matches following a statement from a Government panel of medical experts that the next two or three weeks would be "critical" in determining the extent of the spread of the virus.

Three rounds of matches in the top two divisions of the J-League had been scheduled between now and March 15.

The J1 and J2 leagues began with the first round of games last weekend.

"The J-League had major events to be held in the next week or two," J-League chairman Mitsuru Murai said, according to Kyodo News.

"I am sorry to all of the fans who looked forward to the matches, but we will cooperate in a situation that is somewhat of a national crisis."

There are 172 cases of the coronavirus in Japan, which has so far reported two deaths.

A further four have died on a cruise ship which has been quarantined in Yokohama since February 3, although Japan is not counting these deaths in its overall tally.

The Japanese Government has been criticised in recent weeks for an alleged failure to respond to the crisis, which has led to numerous sporting events, including World Championships and Olympic qualifiers, being either cancelled, postponed or relocated from China and neighbouring countries.

Football leagues in China and South Korea have also been impacted.

Officials from Tokyo 2020 and the International Olympic Committee have insisted there are no plans to cancel or postpone this year's Olympic and Paralympic Games despite the outbreak.