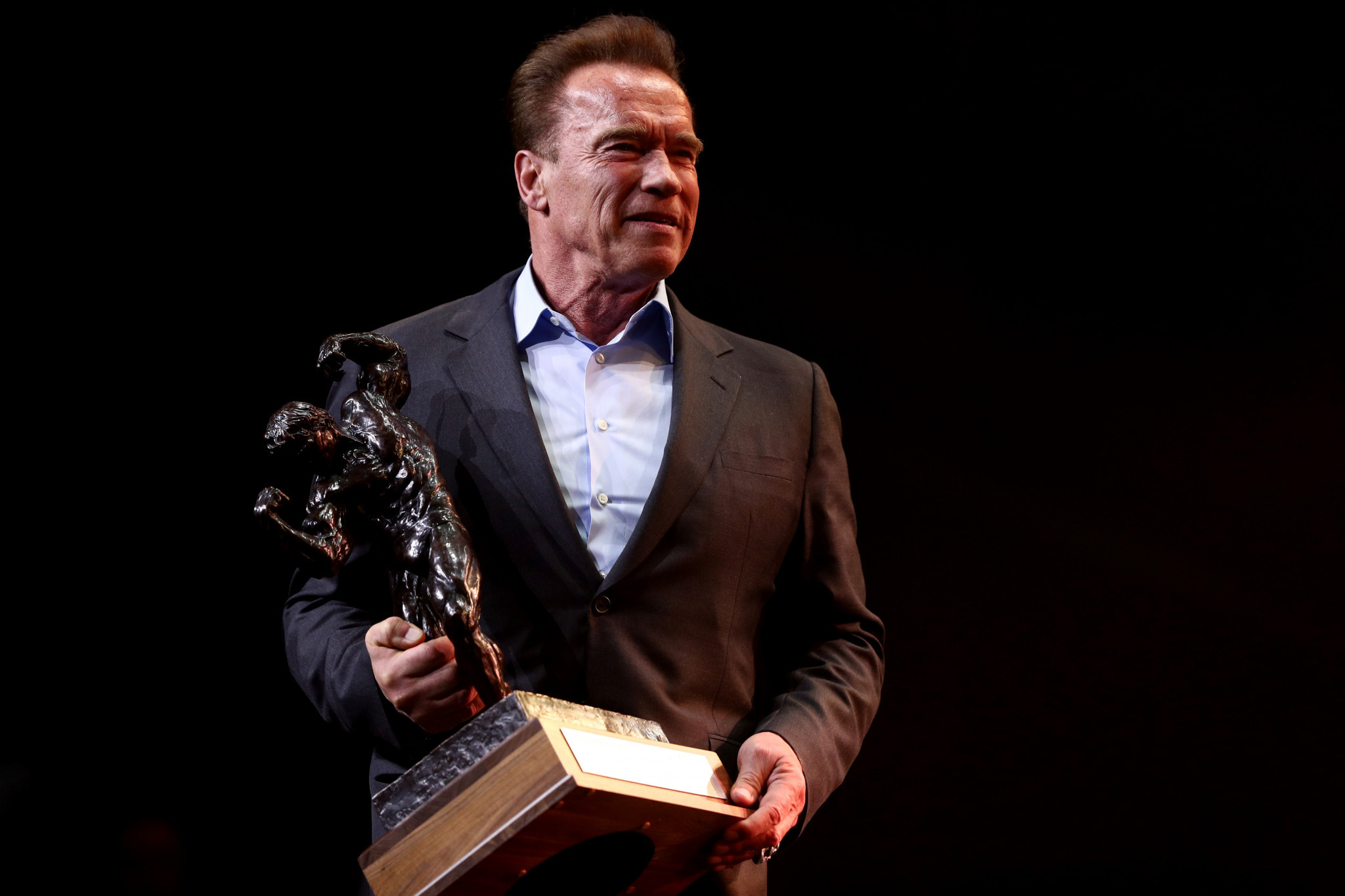 Spectators have been banned from a sporting event in record numbers because of fears that they might spread coronavirus.

Mike DeWine, Governor of Ohio, said allowing some 200,000 visitors into The Arnold Sports Festival in Columbus this week was "a risk much, much too high" as he explained why he had issued a state order banning spectators from the four-day multi-sport event.

Some 22,000 athletes from 80 countries will still compete in a wide range of sports and events, with bodybuilding topping the list of attractions - but they will almost all be behind closed doors.

About 4,000 spectators will be allowed in at four pre-ticketed events at the Columbus Convention Center.

While attendance on day one is usually comparatively low, and there is no huge central arena even for the biggest events, the aggregate attendance for The Arnold is estimated at 200,000 to 250,000.

Tens of thousands of spectators mingle at the hugely popular Expo and at contests in bodybuilding, weightlifting, fencing, gymnastics, martial arts, boxing and many more Olympic and fitness sports.

The festival has far more competitors than the Olympic Games and, since it was launched by Arnold Schwarzenegger in 1989, has become one of the most popular multi-sport events in the world.

DeWine said the decision to ban spectators was taken on the advice of health experts because The Arnold is different to one-off matches in basketball or football.

It’s a sad day for me and everyone at the @ArnoldSports team. But we will always put our fans’ health first. After discussions with @GovMikeDeWine, @MayorGinther, and the CDC, we will be postponing the expo because we can’t risk bringing 250,000 people together with #COVID19. pic.twitter.com/Fuzcmapxiy

“This was initiated by the Columbus Health Department, who have been preparing to deal with 22,000 athletes from 80 different countries,” he said.

“They were very, very concerned.

“This is certainly different than a basketball game in the sense that in those events people are ticketed, and they go to the event for a few hours.

“At The Arnold there are maybe 60,000 people a day, a total of 200,000 [spectator] entries over four days, and people are here for long periods of time, going round together, brushing up against each other.

“When the Columbus Health Department expressed its concern I got the mayor on the phone, we consulted some experts and their recommendation was to modify what was going on.

“We tried to come up with something that would allow the competition to continue.”

Parents of younger competitors will be allowed to watch them, as will coaches and “anyone essential to the performance”, and those 4,000 named ticket-holders will also be allowed in.

“But as for the rest of the events this was much, much too dangerous,” DeWine said.

“Our job is to protect people.

“We listened to the experts and they said The Arnold is a fundamentally different event than other events that are coming up.”

He said he had "no expectation" that individual matches in basketball or college football would be called off.

Schwarzenegger said: “This is a sad day for me and everyone at The Arnold team but we always put the health of our fans first.”

The famous bodybuilder and actor first discussed a multi-sports fitness festival after meeting a promoter at the International Weightlifting Federation (IWF) World Championships in the 1970s.

Weightlifting features at The Arnold in the American Open Series 1, which has 1,200 entries, and the Rogue Weightlifting Challenge, an Olympic qualifying competition.

CJ Cummings, the multiple junior and youth world champion who missed this year’s IWF Junior World Championships when that event in Romania was cancelled because of the coronavirus, is one of the star attractions in Columbus.

Chinese Taipei is sending a team who were originally scheduled to compete in another cancelled event, the East Asian Championships in Korea, while New Zealand’s entries include the Youth Olympic Games flag-bearer Kanah Andrews-Nahu.