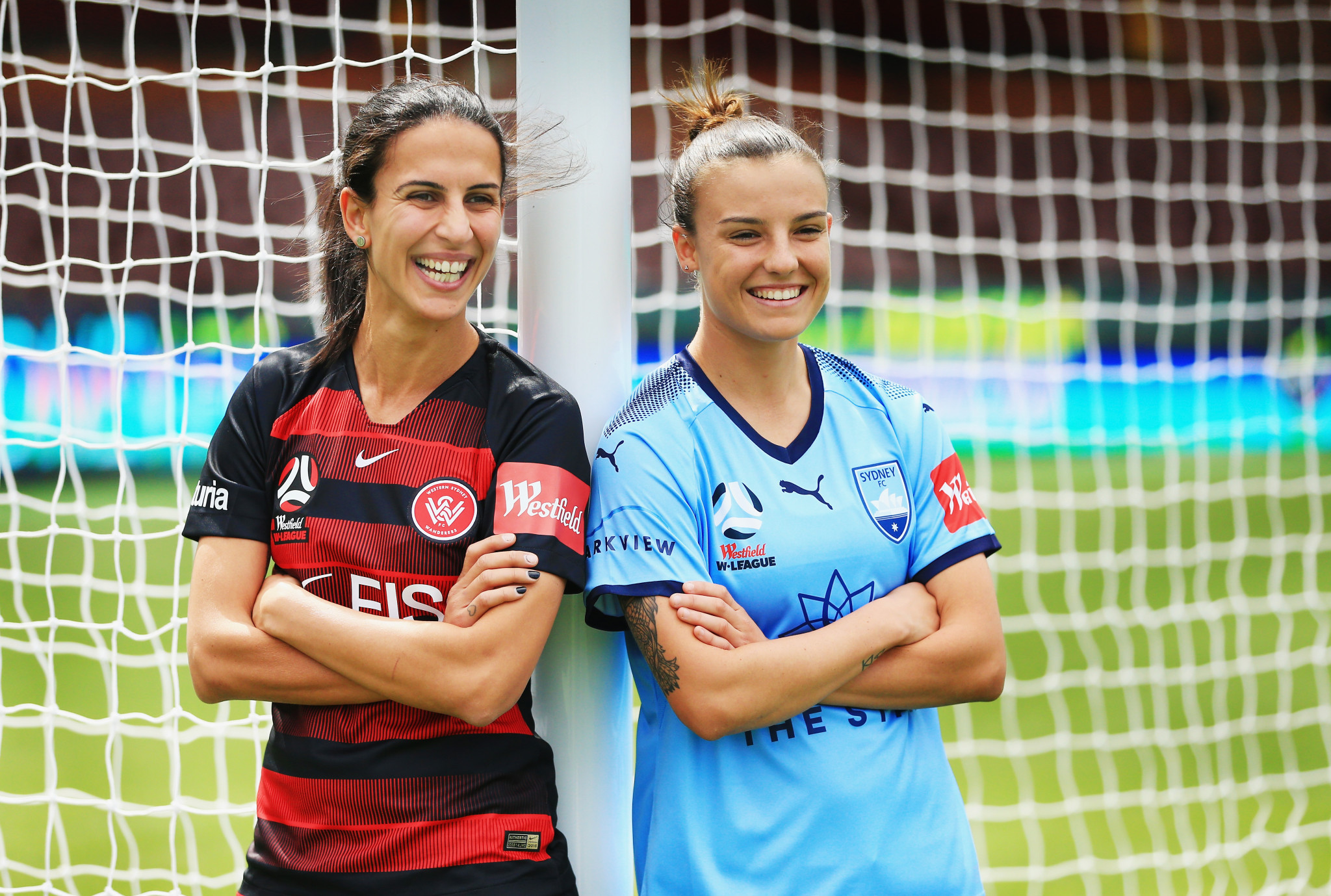 Football Federation Australia (FFA) is celebrating women's football across the country with a week of events and activities that start today, which is International Women's Day.

Female football will be the focus for a wide range of activities as Football Federation Australia comes together with other Member Federations, plus clubs in the Hyundai A-League and Westfield W-League, the top tiers of men's and women's football respectively.

The initiative across Australia is designed to celebrate the growth of women’s football at all levels of the game while acknowledging and promoting the important role women play in developing the game.

As part of the week of celebration, the annual Female Football Awards take place on Friday March 13 recognising achievements by female players, officials, volunteers and administrators.

This event is followed by Female Football Round, which coincides with round 23 of the Hyundai A-League and the opening week of the Westfield W-League 2020 Finals Series and will see clubs promote the work of women in the sport.

Both the awards and round of matches are sponsored by Rebel, an Australian sports equipment and clothing chain.

“We are committed to providing opportunities for all within our sport and as we join the world in celebrating International Women’s Day, we recognise that Australian football is in a unique position to be able to champion the message of gender equality both locally and abroad," said James Johnson, the FFA chief executive.

“The landmark Collective Bargaining Agreement agreed in November last year is an example of how Australian football has positioned itself as a world leader.

"Women’s football represents one of the biggest areas for potential growth in Australian football and with the possibility of hosting the 2023 FIFA Women’s World Cup, we have more than enough impetus to renew our focus in this area.

“The Rebel Female Football Round is an example of our ongoing commitment to ensure more women and girls have opportunities to access our sport.

"We are excited to be celebrating this week with our Hyundai A-League and Westfield W-League clubs and look forward to working further with them, our Women’s Council and other key factors in this space."

Women in football are shining brighter than ever before.

From the grassroots, to volunteers, to the top level of the game in Australia.

Gary Williams, managing director of Rebel, said she was proud of the company's association with supporting women's football in Australia.

“Rebel proudly continues to invest in and support female football in Australia.

"We, and our partners, aspire to lift the profile of female stars today to inspire the stars of tomorrow to chase their sporting dreams and passion.

“On International Women’s Day and every day, through sport, we have the opportunity to celebrate women’s achievements, raise awareness against bias, and take action for equality", Williams said.

Rebel runs a mentoring programme which seeks to identify and reward young female athletes with tailored professional development programmes aimed at helping with their progression.

Football Victoria and Football New South Wales will host their own Female Football Weeks between May 1 and 10.