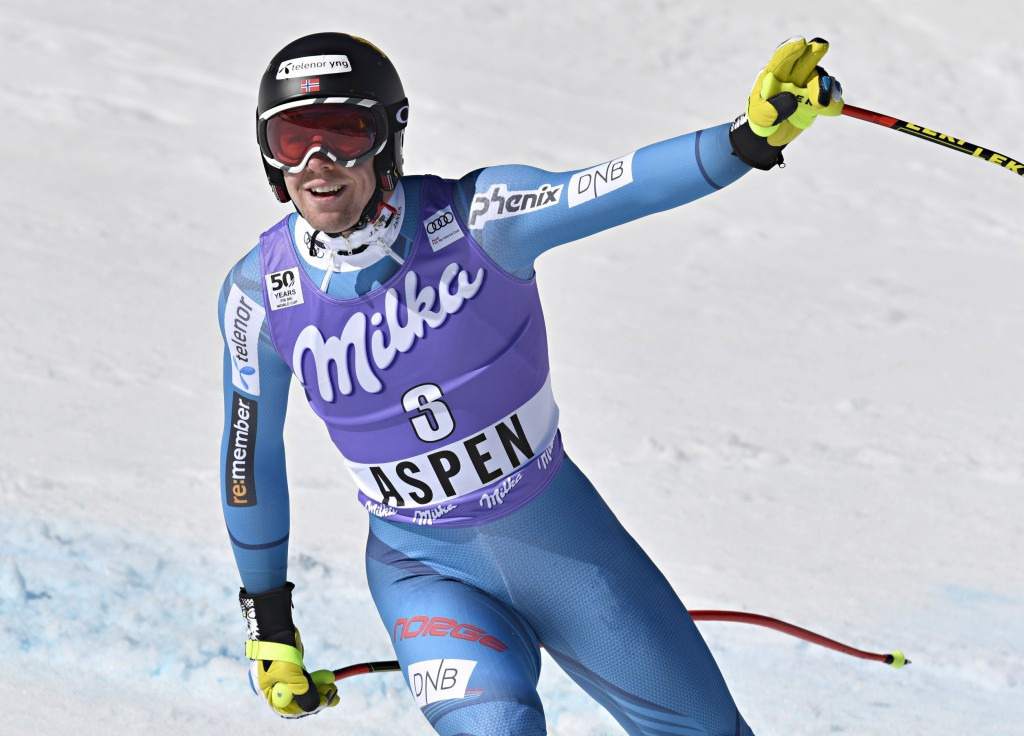 The slalom and giant slalom events were set to conclude the season on Saturday and Sunday (March 14 and 15) after the FIS Alpine Ski World Cup Finals in Cortina d'Ampezzo in Italy were cancelled last week.

In a statement from the FIS they said, "The health and welfare of the athletes and all other participants, as well as the general public are in the forefront and the priority of FIS and all stakeholders.

"FIS is fully compliant with the instructions and decisions of the National and Regional Governments and their Health Authorities in any recommendation regarding public gathers that impact FIS competitions."

Kilde, whose only win this season came in the super-G, finished 54 points ahead of France's Alexis Pinturault, who looked to claw back the Norwegian's lead in his specialised event, the giant slalom.

Although a close second in the giant slalom, Pinturault was a clear winner in the Alpine combined with Norway's Henrik Kristoffersen winning both the slalom and giant slalom titles.

Slovenia had their first case of coronavirus, otherwise known as COVID-19, eight days ago when a person came from Morocco via Italy and now has 57 people infected in the nation.

Around the world, the virus has now infected more than 127,000 people with 4.717 people dying, mostly in China where the spread began.

The men's competition follows the early cancellation of the women's FIS Alpine Ski World Cup which was won by Italy's Federica Brignone.