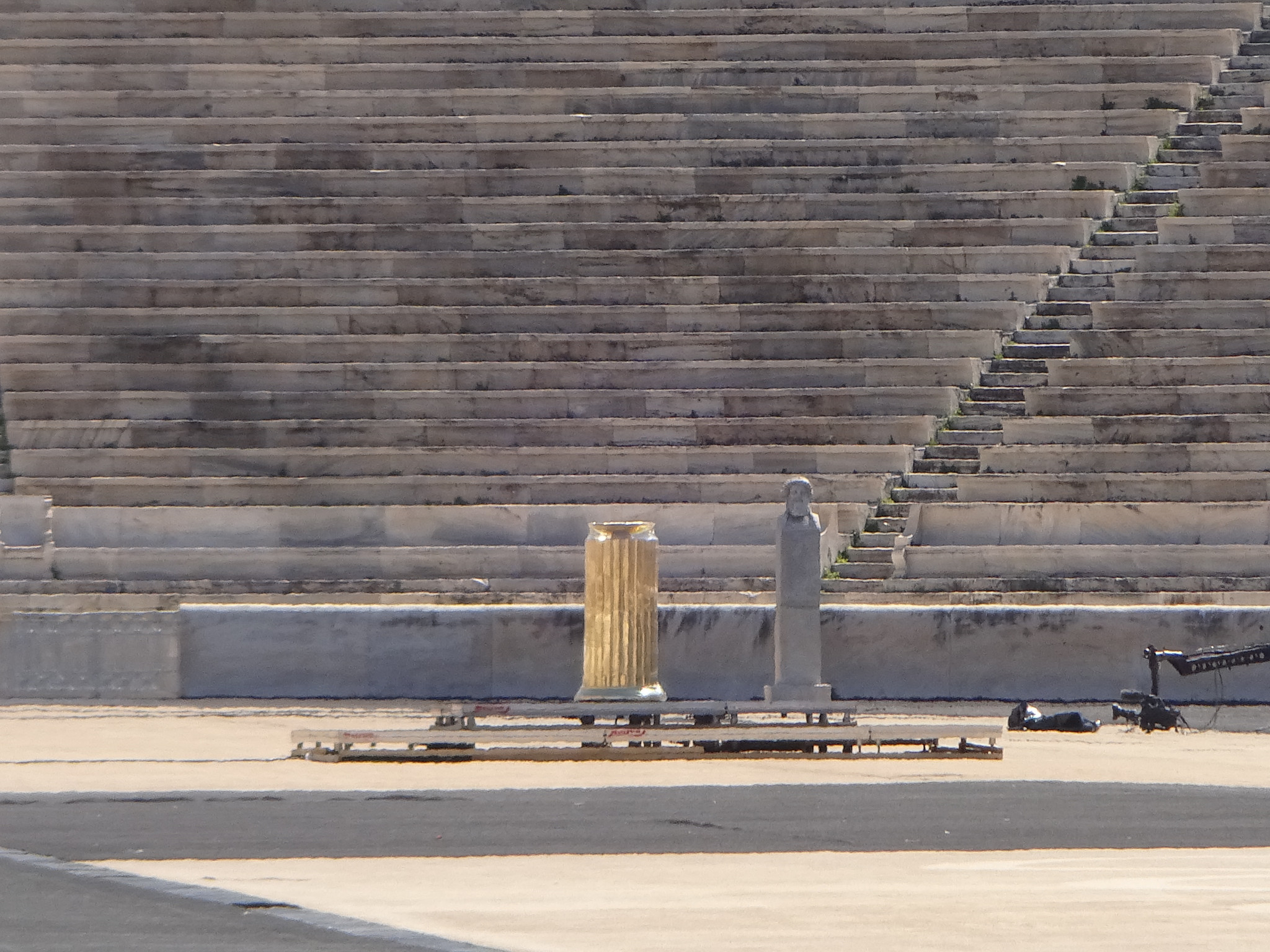 The Hellenic Olympic Committee have announced that Japanese swimmer Naoko Imoto will receive the Olympic Flame on behalf of Tokyo 2020 during the handover Ceremony in the Panathinaiko Stadium in Athens tomorrow.

Imoto competed in freestyle events at the 1996 Atlanta Olympics and is currently working in Greece as chief of education for the United Nations’ childrens charity UNICEF. A video message from Tokyo 2020 President Yoshiro Mori will also be relayed.

In a statement the HOC said: “There will be a Relay in the stadium with two Greek Torch bearers, the Olympic medallists Lefteris Petrounias and Katerina Stefanidi. The cauldron inside the stadium will then be lit.

"President Capralos will then receive the Olympic Flame from the High Priestess Xanthi Georgiou before handing it over to the representative of the Tokyo 2020 Organising Committee Ms Naoko Imoto.

"The Flame will thus begin its journey to the host city of the Olympic Games Tokyo 2020.”

Tokyo 2020 chief executive Toshiro Muto told Reuters  how and why Imoto was selected for the role.

"It was yesterday when we decided that we felt a Japanese person was necessary to undertake this role, during the three-party meeting. So, it has been one day, ” Muto said.

"We also needed to confirm that her schedule had availability and she mentioned that she was available.

“She had a very positive reaction but all this happened just two or three hours ago. We believe it was a great decision, given the limited time of one day.”

At the eleventh hour, Tokyo 2020 decided not to send a delegation from Tokyo to collect the Flame. This was to have included triple judo gold medallist Tadahiro Nomura and three time wrestling champion Saori Yoshida.

The handover is set to be much shorter than normal.

Only ten priestesses will dance in the Ceremony which is to be carried out behind closed doors.

People are encouraged to watch the event on live streaming.

Ironically, an online campaign by the Hellenic Olympic Committee included a promotional video featuring many stars encouraging attendance at the Ceremony.

This included 2016 gold medal-winning gymnast Eleftherios Petrounias and 2016 pole vault champion Katerina Stefanidi who are both to be Torch bearers during the handover Ceremony.

Stefanidi is expected to light the gold coloured cauldron which has today been installed in the centre of the stadium.

Earlier in the week she had criticised the International Olympic Committee for their reaction to the coronavirus crisis.

The ceremony was to have included a performance entitled “ The Myth of Theseus” by 280 local schoolchildren but this was cancelled along with a Japanese schools presentation called ‘Hope Lights our Way.’

A celebration has been held in the Panathinaiko Stadium since the Torch Relay was first carried out in 1936.

Only twice has it not taken place. In 1948 a Civil War forced the shortening of the Relay which departed by sea to Corfu on its way to London and in 1984 a dispute with the Los Angeles Organising Committee saw the Flame depart for New York by air without Ceremony.