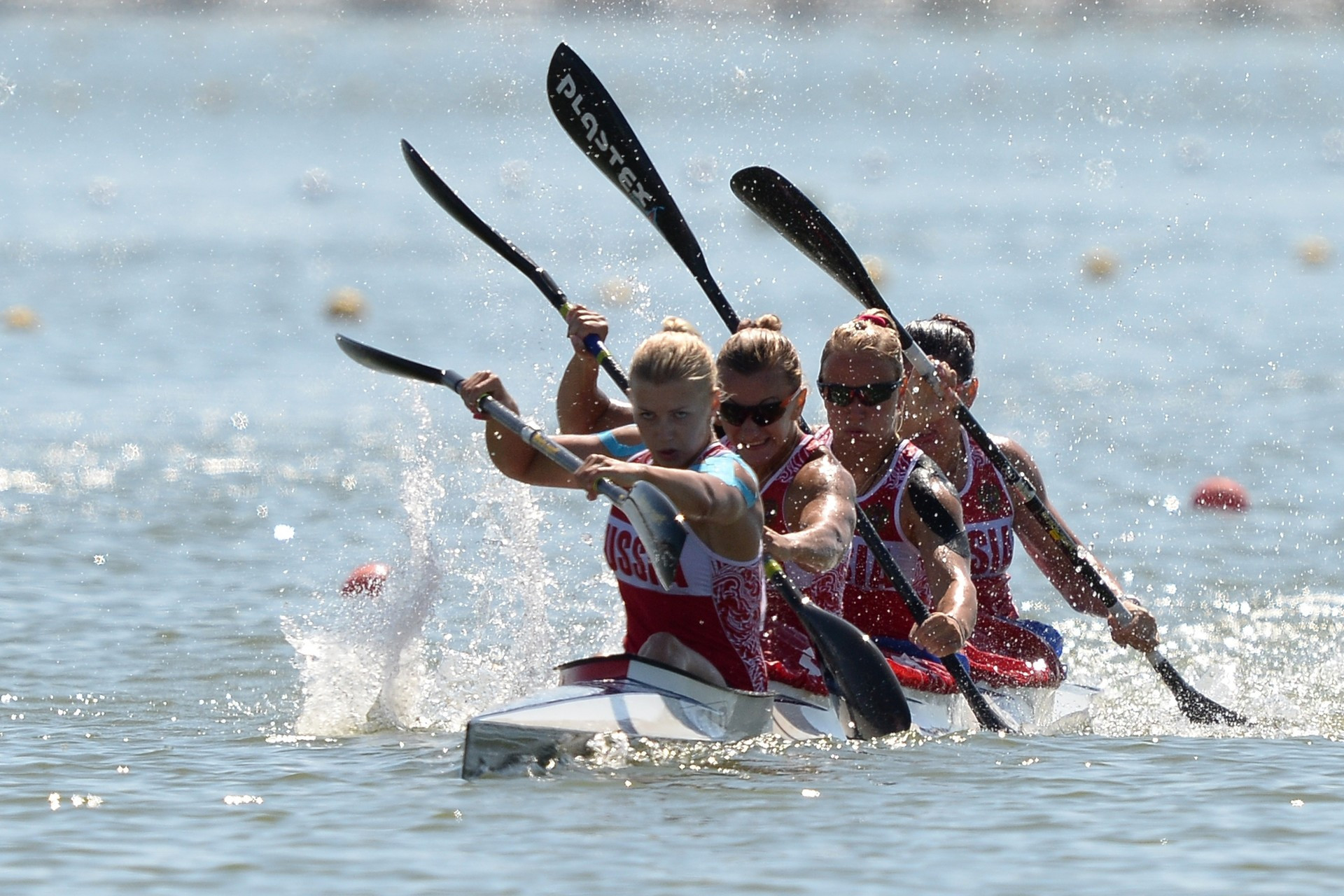 Belarus is continuing preparations to host the International University Sports Federation World University Canoe Sprint Championships in six months time, when the competition is scheduled for the city of Zaslavl.

This year's event is due to take place from August 21 to 23 and will feature more than 400 representatives from 24 countries.

Registered teams so far include established nations like the United States, Britain and Germany, with smaller nations also competing including Cyprus and Estonia.

Belarus will field 22 athletes with 28 sets of medals up for grabs at the event.

The mascot for the event has been revealed as Zheuzhyk, a raccoon named after a Belarusian mythical creature who protected the rivers.

Zaslavl also held the sixth version of the Championships in 2014, while the World University Speed Skating Championships were staged in Belarus' capital Minsk in 2018.