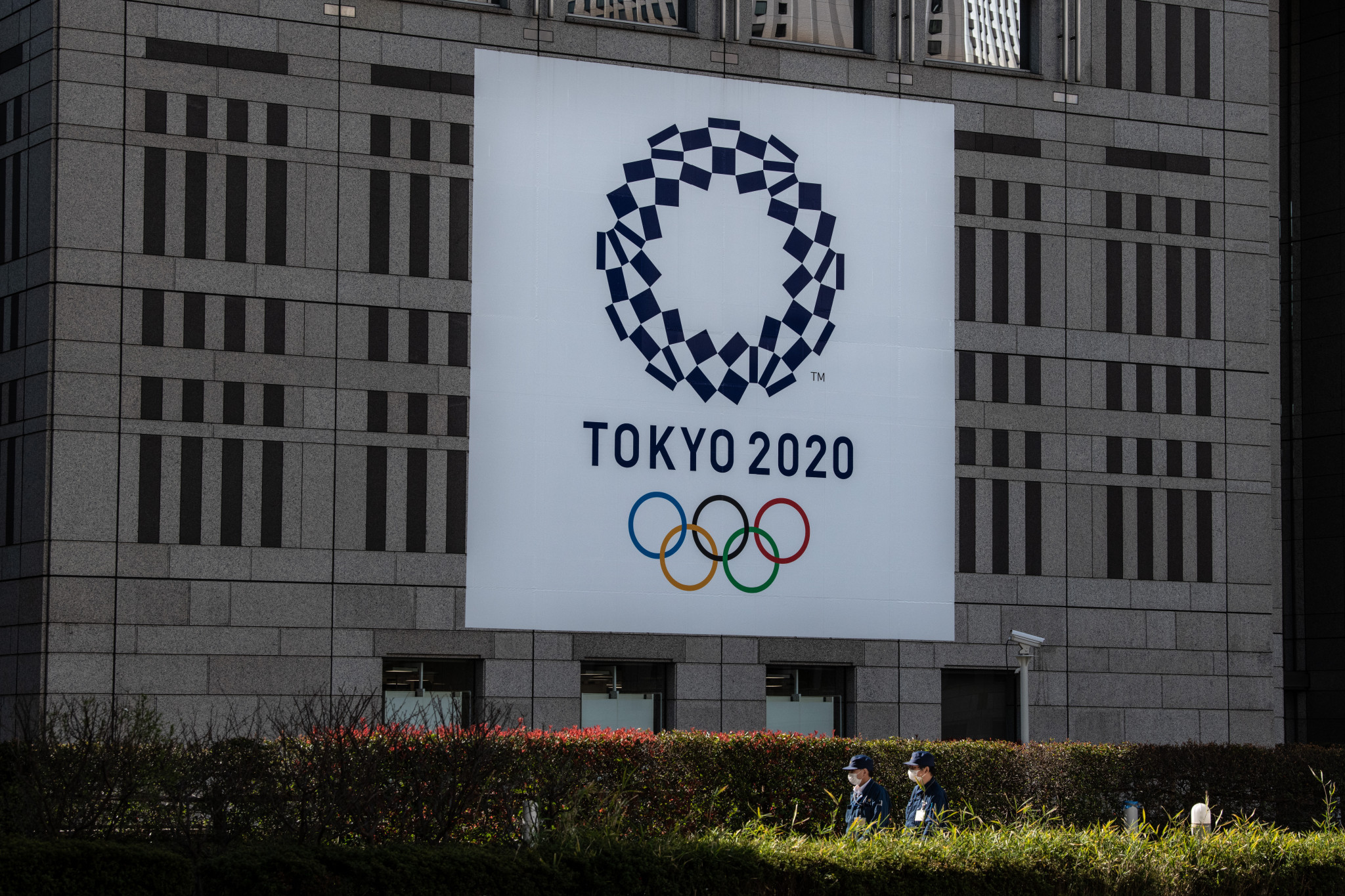 Numerous National Olympic Committees (NOCs) have come out in support of the decision to postpone Tokyo 2020 in light of the COVID-19 pandemic.

Japanese Prime Minister Shinzō Abe and International Olympic Committee (IOC) President Thomas Bach agreed today to postpone the Games until no later than the summer of 2021.

The acting President of the Association of National Olympic Committees (ANOC), Robin Mitchell, expressed the group's "full support" for postponement in a statement.

"ANOC recognises that this is a very complex situation that has required consultation with many different Olympic stakeholders", Mitchell said.

"However, as the IOC and Tokyo 2020 have made clear with this decision, the health of the athletes and all Olympic stakeholders is the number one priority and surpasses all other considerations.

"ANOC welcomes the certainty this decision provides athletes and NOCs who can now plan with the knowledge that the Games will not take place this year but not later than summer 2021.

"As the leaders of the IOC and Tokyo 2020 commented, the Olympic Games will now serve as a 'beacon of hope' for us all to look forward to with optimism as we aim to emerge from these challenging times stronger than ever."

Several NOCs had requested the Olympic Games be postponed before an official announcement was made, with the United States Olympic and Paralympic Committee (USOPC) joining such calls yesterday.

USOPC Sarah Hirshland has since described postponement as "the right decision".

"This summer was supposed to be a culmination of your hard work and life’s dream," Hirshland told athletes, "but taking a step back from competition to care for our communities and each other is the right thing to do.

"Your moment will wait until we can gather again safely."

Light at the end of the tunnel 🔥

The Canadian, Brazilian, Norwegian and Australian NOCs had all adopted similar positions, with the Canadian Olympic Committee (COC) saying it would not send athletes to the Games if they took place this summer.

The COC is "thankful and appreciative of today’s announcement and we’re relieved for the added clarity that it’s provided to the athletes", chief executive and secretary general David Shoemaker said.

British Olympic Association chief executive Andy Anson said postponing the Games was "in all consciousness it is the only decision we can support" because of the seriousness of the COVID-19 crisis.

After consulting with athletes, the BOA has "a unanimous view that the impact of COVID-19 on athletes’ training and preparation means their regimes are now compromised irreparably", Anson added.

"It is time for them to stop thinking about Tokyo 2020 for now and be home and safe with their families.

“It would have been unthinkable for us to continue to prepare for an Olympic Games at a time the nation and the world no less is enduring great hardship.

"A postponement is the right decision."

William Blick, head of the Ugandan Olympic Committee and an IOC member, told insidethegames he was "happy the IOC has made a good decision".

"I am confident of their judgement and will continue to follow their advice", Blick added.

Meanwhile, acting South African Sports Confederation and Olympic Committee chief executive Ravi Govender said the NOC's stance had "always been centered around the well-being of our athletes", so it welcomed the news.

"Now is the time for the Olympic sports movement around the world to show unity and solidarity and to work as one team in preparing for a brighter future.

"At this time, we would like to extend our deepest sympathies to the Organising Committee of Tokyo 2020 for all the work, planning and preparation they have put in over a number of years - only for this completely unforeseen pandemic to intervene and change the course of Olympic history.

"We know Japan will recover from this setback and put on an even greater show to mark the coming together of humanity after finally defeating this virus."

The Indian Olympic Association - an OCA member - also came out in favour, with secretary general Rajeev Mehta saying the decision "relieves our athletes of worries of having to train now during epidemic".

The Olympic Federation of Ireland welcomed what it called the "correct decision under difficult circumstances", while the Belgian Olympic Committee verdict is that postponement is "certainly the wisest decision to take".

Kenneth Fok Kai-kong, the vice-president of the Hong Kong Sports Federation and Olympic Committee, told the South China Morning Post: "Of course, we respect any decision made by the Tokyo Organising Committee, Prime Minister Abe and ultimately the IOC regarding Tokyo 2020.

"The health of every athlete is the most important factor of consideration."

The World Anti-Doping Agency (WADA) backed the IOC as well.

"The health and safety of the athletes remains the number-one priority for WADA and the anti-doping community, and it is clear that the correct decision has been taken in this challenging and unprecedented situation", President Witold Bańka said.

"As we all come to terms with the impact of this pandemic, it is clear that there are a number of challenges being faced related to the testing of athletes at this time."

The formal announcement came on the day COVID-19 deaths passed 18,000.

With dozens of countries in states of lockdown, with mass gatherings banned and stringent restrictions on travel in place, it is increasing difficult for athletes to train.

Multiple Olympic qualifiers and World Championships had already been postponed or cancelled because of the pandemic.