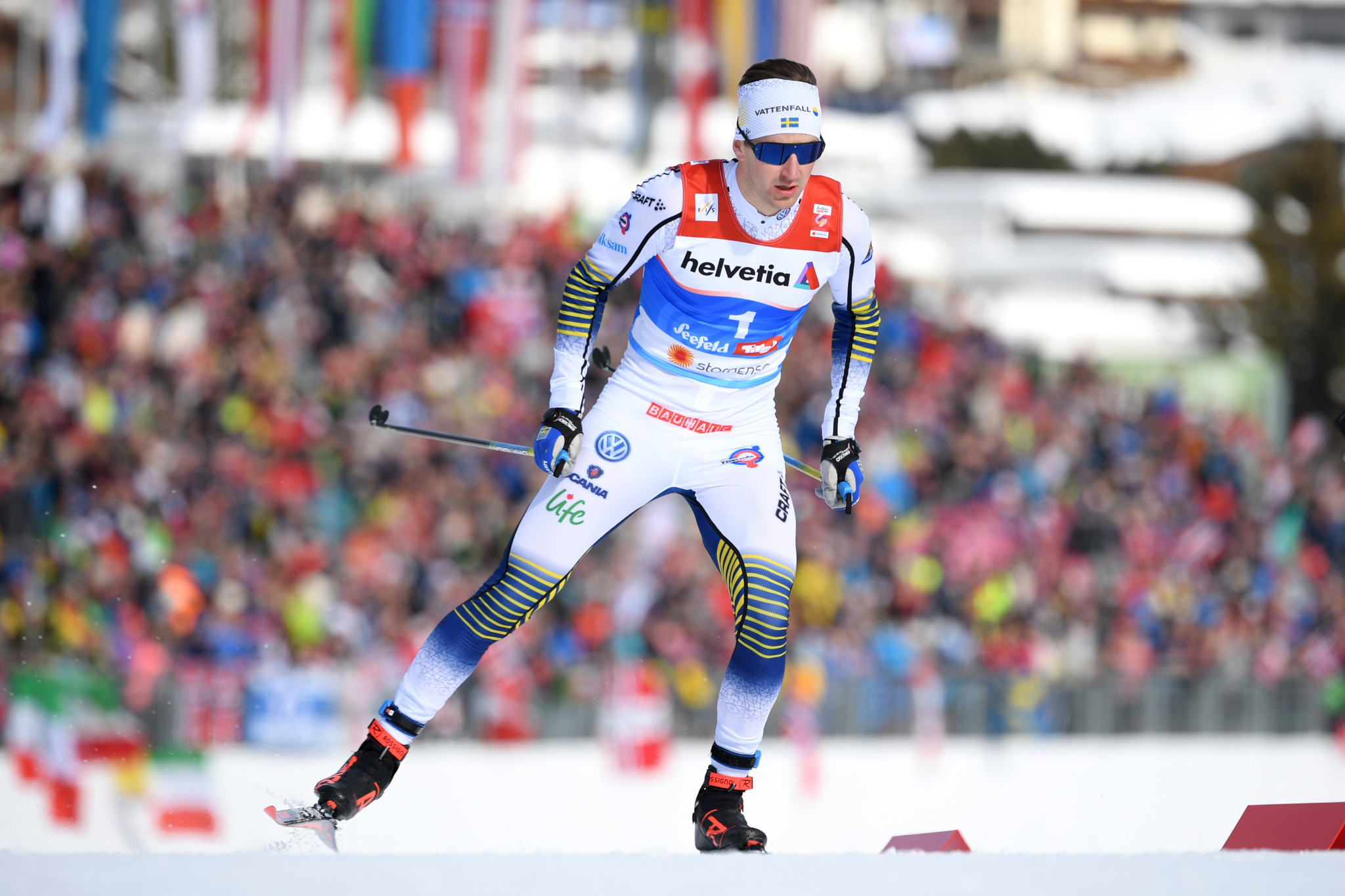 The Swede made his International Ski Federation (FIS) Cross-Country World Cup debut in 2009, finishing 16th in his first appearance at the Finnish resort of Lahti.

He finished on 12 World Cup podiums in total throughout his career, claiming the overall sprint title in 2012.

He earned bronze in the team sprint and silver in the individual sprint.

Peterson announced his retirement at the start of the month, having expected to compete in the remaining events of the season.

These were cancelled, however, due to the ongoing coronavirus pandemic.

FIS paid tribute to Peterson in a statement on the organisation's website.

"Thank you Teodor, for many great fights on the course out there, for you pace setting and many great surprises during your 11 years of World Cup racing," it said.