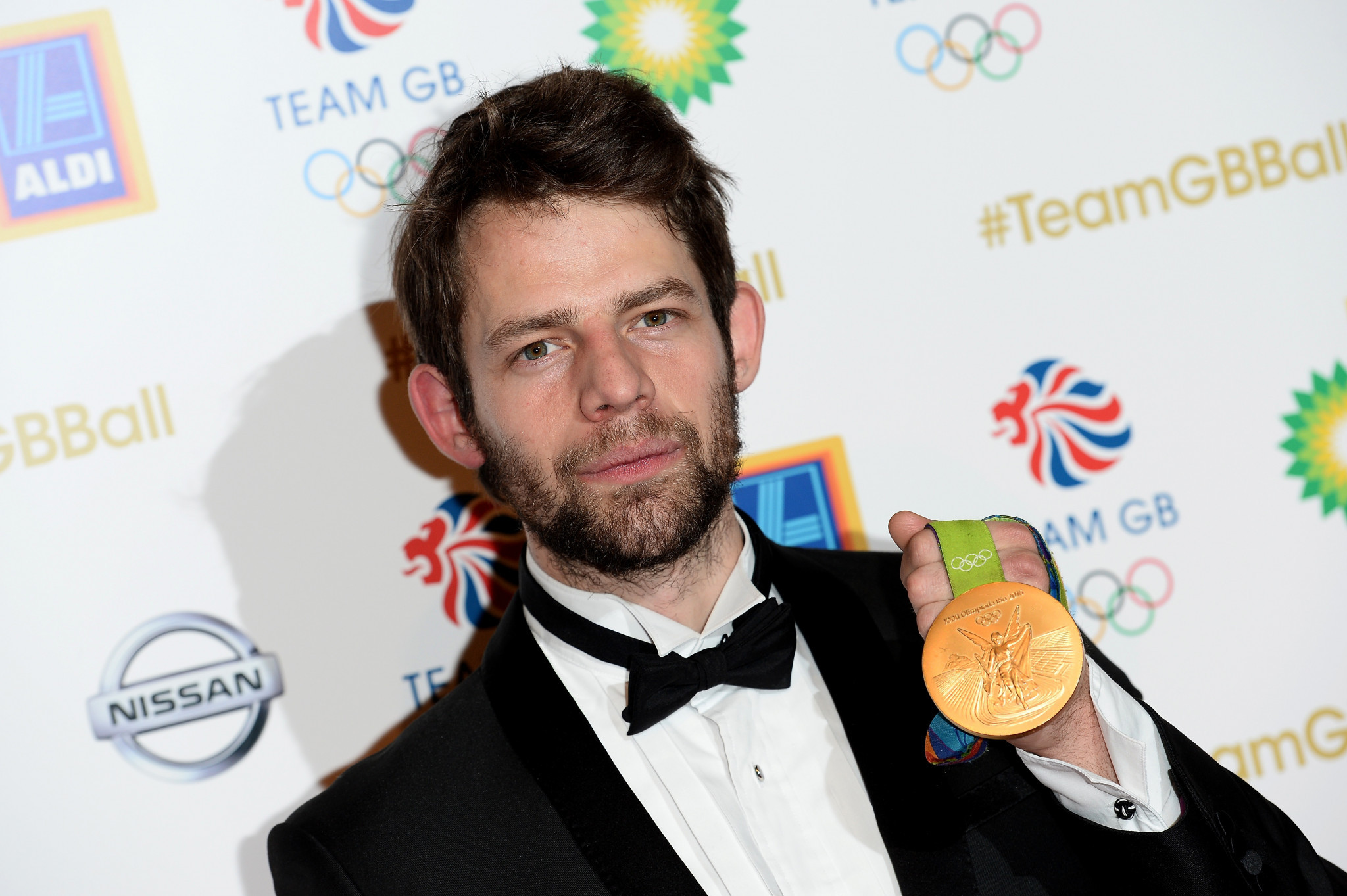 Olympic champion Tom Ransley has announced his retirement from rowing following the rescheduling of the Tokyo 2020 Olympic Games.

Tokyo 2020 had been due to be Ransley’s third Olympics, but the postponement of the Games to 2021 due to the coronavirus pandemic has led to the 34-year-old opting to retire.

Ransley was a member of Britain’s victorious men’s eight team at the Rio 2016 Olympics, four years after winning bronze in front of a home crowd at London 2012.

The British crew held off defending champions Germany to win gold in Rio, with The Netherlands finishing as bronze medal winners.

“I had a brutal time trying to get myself there, as did the rest of the crew.

“There were some really tough individual journeys along the way and I’m incredibly proud to be in the company of that eight.

“There’s so many legends in the boat - world and Olympic gold medallists - and working directly under Jürgen [Grobler] is always an honour.

“I have lots of special memories of that tight-knit team.

“The race itself felt like it was a decade in the making; it was what I’d been aiming for my whole career.

“To be able to win the big one in an awesome setting was amazing.”

Ransley also described competing in front of a home crowd in Dorney at the London 2012 Olympics as a "privilege".

He was a member of the British crew which earned back-to-back men’s eight titles in 2013 and 2014.

The world titles are among 23 international medals Ransley earned during his career.

Ransley was awarded an MBE in the New Year Honours list in 2016.

“Tom has been a fantastic athlete,” he said.

“He is a really honest person and a big team player.

“You could always rely on him and he’s someone you’d always want to have in a boat; you could tell others in the team always liked him and valued having him in their crew.

“He was always positive and would always go above and beyond for the team.”

Ransley has indicated he will aim to seek a role within sport following his retirement, with journalism and media roles considered.