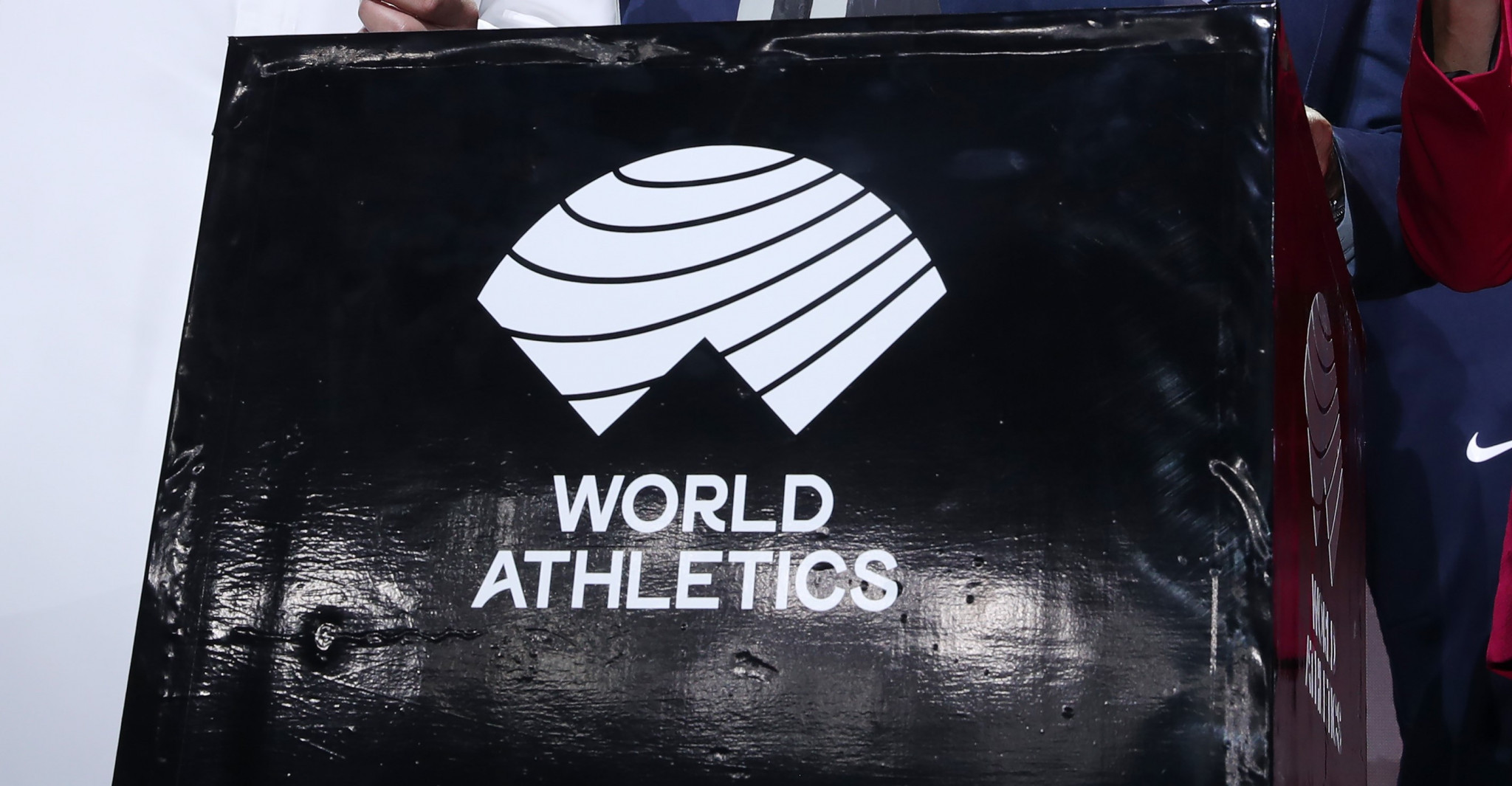 World Athletics has frozen its Olympic qualifying window in response to the coronavirus pandemic, while half of the staff at its headquarters in Monaco are to be placed on leave.

Staff on furlough will continue to receive full wages, the governing body insists, with it paying the remaining 30 per cent of gross salaries after the Monaco Government pays 70 per cent.

The Olympic qualifying window has been suspended until the start of December, meaning any results achieved between now and then will not count towards either Tokyo 2020 places or world rankings.

Many athletes have already qualified for the Olympics, given the qualification period began on either January 1 or May 1 of 2019 depending on the event.

Should the pandemic allow, the qualification period will resume at the start of December and end up being four months longer in total than had been planned before the postponement of Tokyo 2020 until next summer.

World Athletics said the decision was made following consultations with its Council and Athletes' Commission, as well as the Presidents of its six Area Associations.

Sebastian Coe, President of World Athletics, said he was "grateful for the detailed work and feedback from our Athletes' Commission and Council who believe suspending Olympic qualification during this period gives more certainty for athlete planning and preparation and is the best way to address fairness in what is expected to be the uneven delivery of competition opportunities across the globe for athletes given the challenges of international travel and government border restrictions."

However, given some events taking place before December have not yet been cancelled, such as the European Athletics Championships, there has been some criticism over the suspension from those who feel it would be unfair on any athlete who meets the Olympic standard at a time when results do not count towards qualification.

With the exception of the marathon and 50 kilometres race walk, for which the deadline is May 31 next year, June 29 in 2021 will be the final date where results can count towards Olympic qualification.

As for the decision to furlough 50 per cent of staff at the International Federation's headquarters in Monaco, that was approved by the World Athletics Executive Board yesterday.

Certain departments within the organisation will suspend activities, particularly those that are event-driven, but Coe has insisted that support will still be offered to athletes, Member Federations, partners and the athletics community at large.

Numerous World Athletics events have been postponed or cancelled as a result of the pandemic, including the beginning of the Diamond League season.

"We need to reflect current realities and the uncertainty of the global situation we find ourselves in, particularly the business environment where due to COVID-19 crises, normal business practices are breaking down around the world," Coe said.

"The income we receive is not 'our' money.

"We are custodians of granted funds, which may well be disrupted this year, to spend on the development and delivery of athletics across the globe so we are always diligent and responsible with our finances.

"This decision, made possible by the Monaco Government, means we will focus only on business-critical activities for the short term which will help us manage our cashflow effectively and protect jobs in the long term."

Monaco and neighbouring France have both imposed strict lockdown measures in an attempt to curb the spread of coronavirus, including stringent travel restrictions ordering people to work from home where possible.