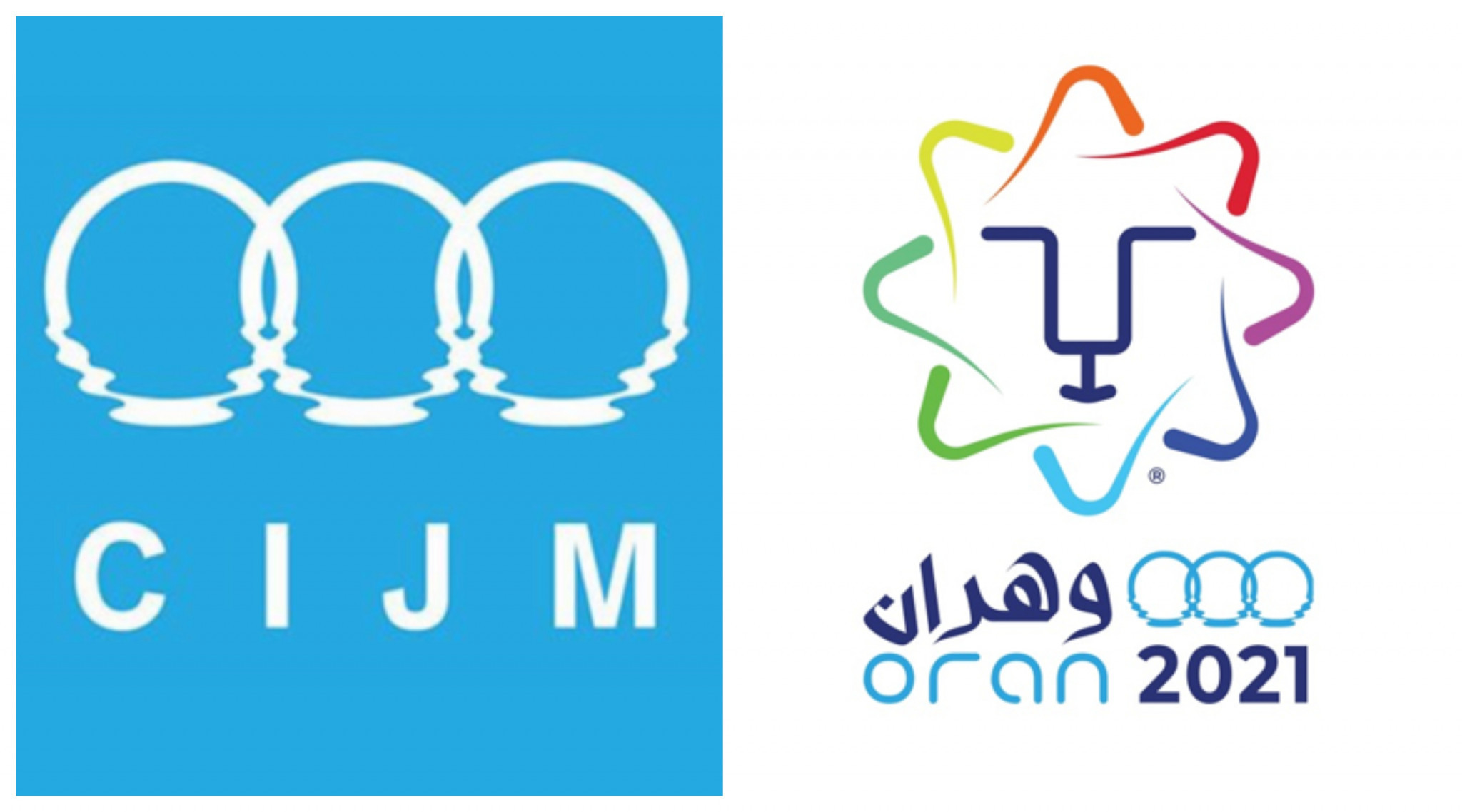 The International Committee for the Mediterranean Games (CIJM) has announced that the next edition of the Games will now begin on June 25 in 2022, exactly one year later than originally planned.

The event in Oran is scheduled to close on July 5, now coinciding with the 60th anniversary of Algeria’s independence, which is already a national public holiday in the host nation.

The new dates were agreed after joint consultation between the CIJM, the Oran 2021 Organising Committee and the Algerian Government.

Organisers say the decision reflects the "strong will of the City of Oran and Algeria to deliver excellent Games to the Mediterranean sports family."

In a statement, the CIJM said the decision would "protect the health of the Athletes and everyone involved in the Mediterranean Games".

The new dates will "ensure the best possible preparation of the Athletes, the participation of the top Athletes of the Mediterranean basin and the highest interest of the Games, in a period when no other major international sports event are planned".

The Games were to have taken place next year, but the decision to postpone was made at the end of March "due to the unprecedented situation of the spread of the COVID-19 pandemic."

It is the latest regional event to be rescheduled as the international sports calendar is re-drawn and will be the 19th edition of a series which began in the Egyptian city of Alexandria in 1951.

This is the second successive time the Mediterranean Games will take place in an even year after the last Games were held in Tarragona in 2018, delayed by a year in the wake of political uncertainty following an independence referendum in Catalonia, which remains part of Spain.

Organisers say the new dates will provide "the best opportunity to organise a brilliant event with symbolism for the entire Mediterranean basin."