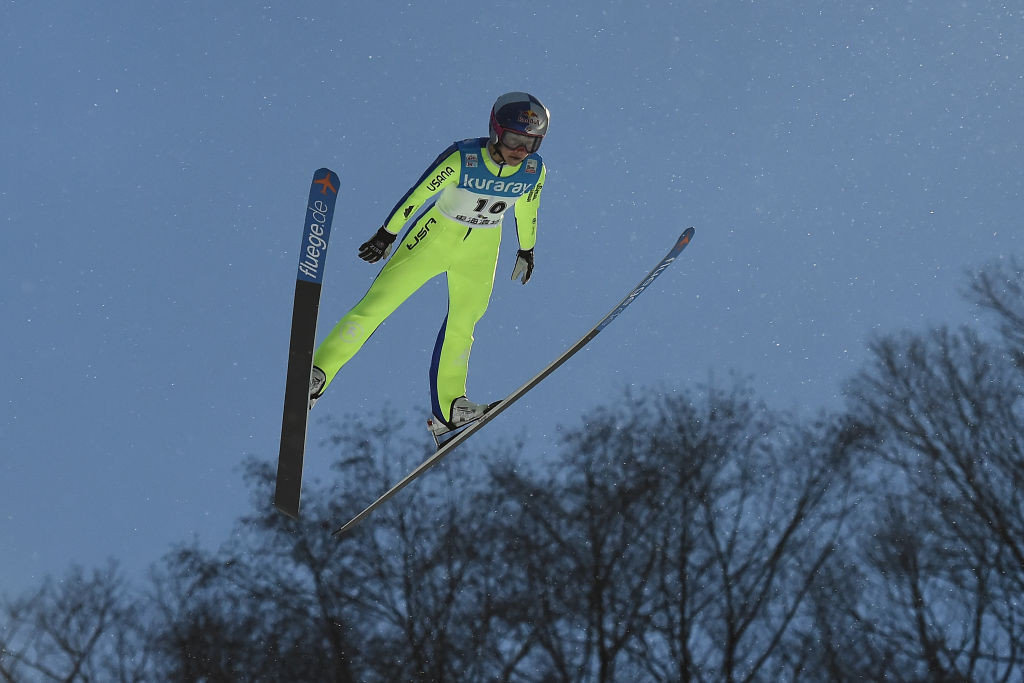 Former world champion Sarah Hendrickson could make her return to the International Ski Federation Ski Jumping World Cup circuit after being named on the American women's team for the 2020-2021 season.

Hendrickson, winner of the women's individual normal hill event at the 2013 World Championships in Val di Fiemme, has not competed at a World Cup event since March 2018.

The 25-year-old took a break from competitive ski jumping at the end of the Olympic season in 2018 and participated at three Continental Cup competitions in September 2019.

The American, who won the inaugural Women's Ski Jumping World Cup title in 2012, has not featured on the international stage since.

But she appears in line to make another comeback to the sport after she was chosen on the women's squad for the next campaign by USA Nordic.

Kevin Bickner, who achieved a best result of 22nd at the Ski Jumping World Cup in Engelberg in Switzerland last December, headlines the men's team.