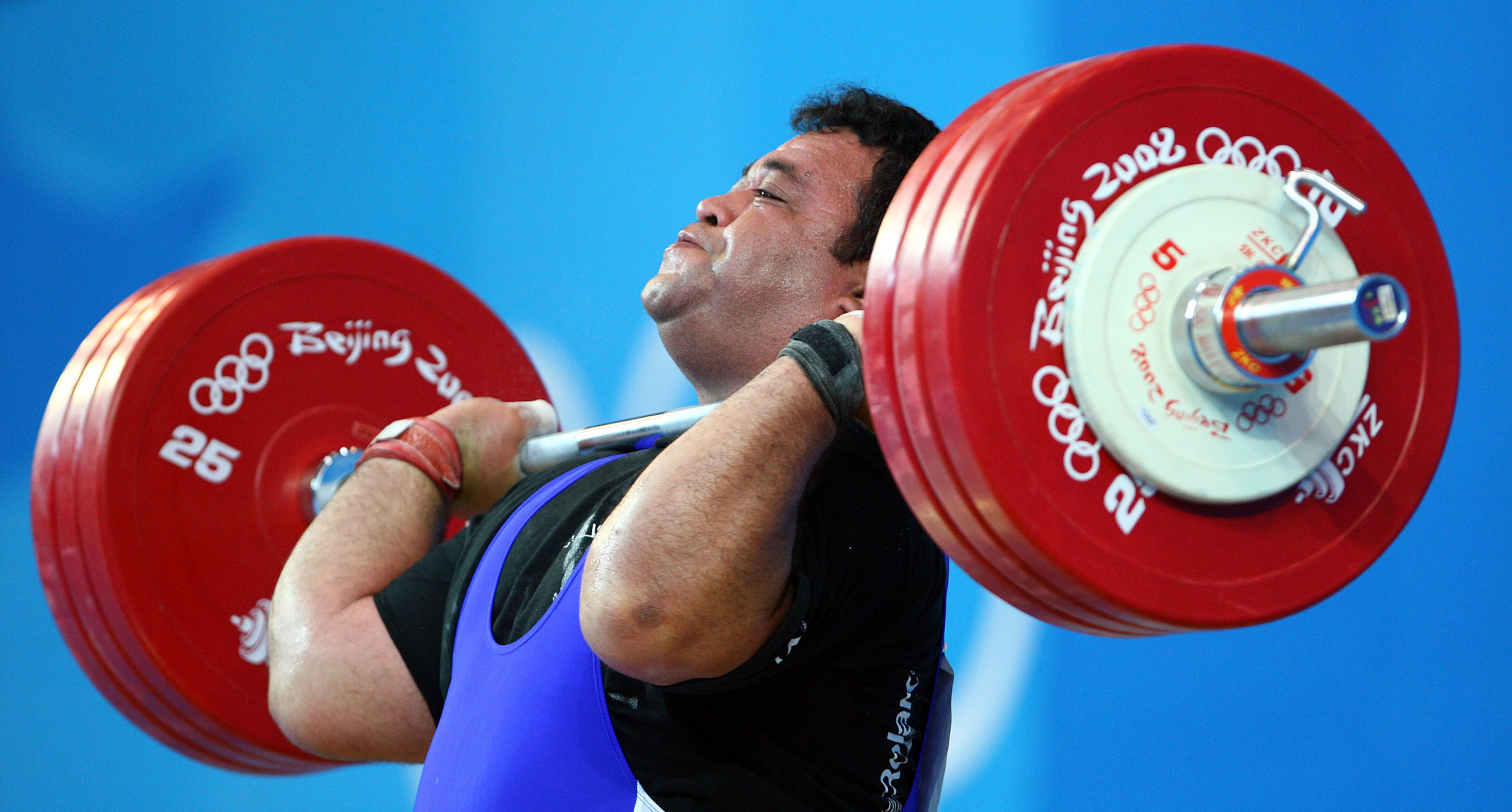 Known as "the gentle giant", Lolohea represented Tonga at the Beijing 2008 Olympic Games in the men's over-105 kilogram category, finishing 13th.

He also competed at two Commonwealth Games, coming sixth at Manchester 2002 and placing just off the podium in fourth at Melbourne 2006.

Following his retirement in 2009, Lolohea received the Oceania Coaching Diploma and became a national coach for Tonga.

"Maamaloa Lolohea will be greatly missed, not only in the weightlifting world but also as a dear friend," an Oceania Weightlifting Federation statement said.

"Maamaloa was possibly one of the most loyal people you could hope to meet.