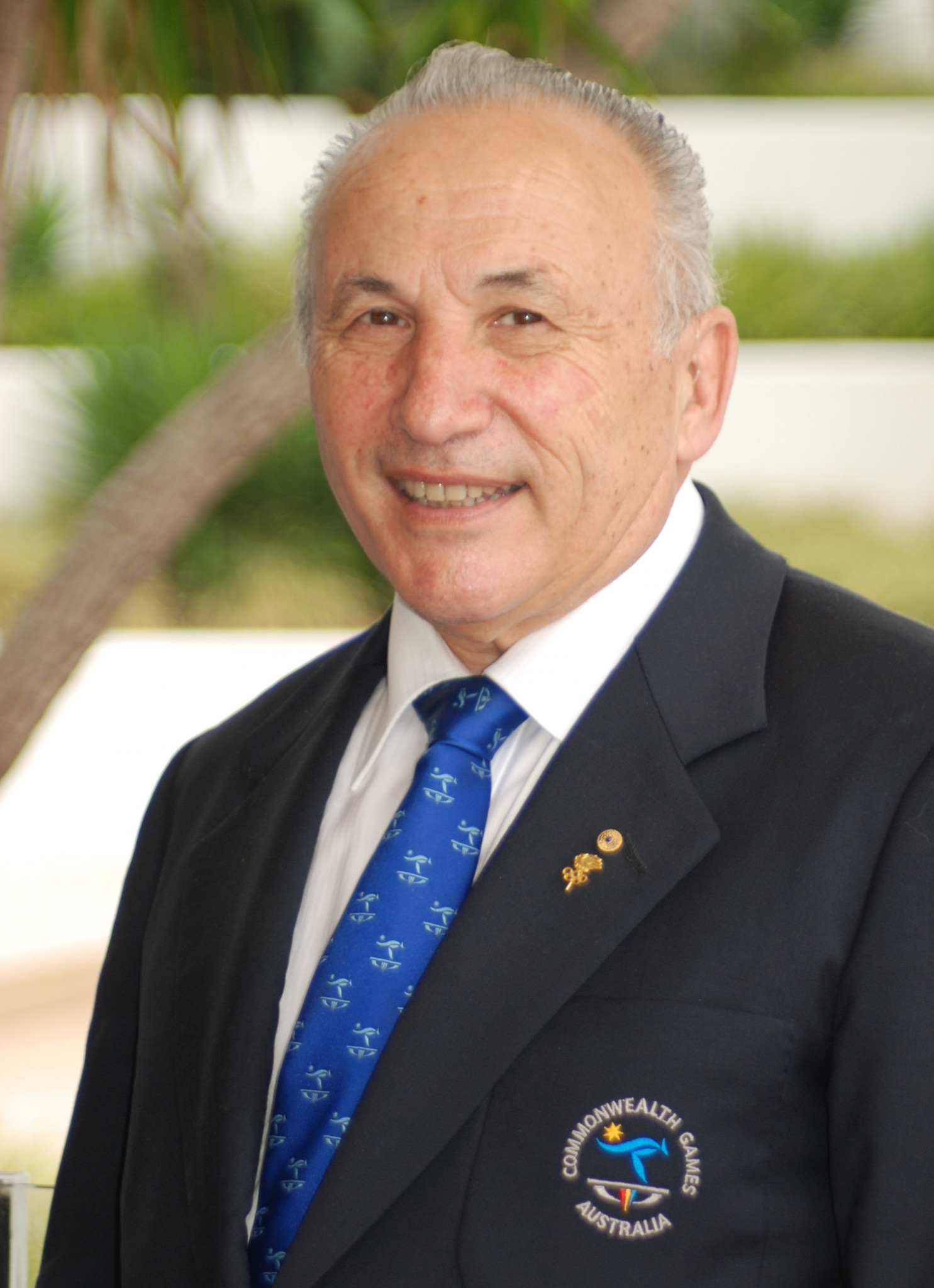 Sam Coffa, the 84-year-old Australian who lost his seat on the International Weightlifting Federation (IWF) Executive Board three years ago, has been asked to become "honorary advisor" to the Board a week before the publication of the McLaren Report into alleged corruption in the sport.

He has accepted the offer, which was made in writing by the IWF yesterday and is expected to be formally appointed "until the next electoral congress" on Sunday (May 31) at an Executive Board meeting.

He will take part in future Board meetings in his honorary advisory role.

Coffa had been on the IWF Board for 25 years when he lost his seat at the 2017 election after supporting Antonio Urso, the Italian who stood against Tamás Aján for the Presidency.

Aján won that election for a fifth term, which came to an abrupt end last month when he resigned during a corruption scandal.

Claims of financial malpractice and doping cover-ups were aired in a German TV documentary in January, which featured interviews with Christian Baumgartner, another IWF Board member who lost his seat at the 2017 election, and Urso.

The Canadian law professor Richard McLaren was asked to lead an independent investigation into the IWF, and is due to report to the Board next Thursday (June 4).

Coffa, who has been involved in weightlifting for more than 60 years, aims to be on hand to help with advice on the findings of the McLaren Report.

"I'm hoping there will be nothing serious in it but if there is I hope I can help in some way," Coffa told insidethegames from his home in Hawthorn, Melbourne.

He said he hopes his experience will be useful as the IWF carries out a "complete review of its structure" over the coming months.

Coffa played a significant role in drawing up the IWF's current constitution in the 1990s, and is keen to see it updated before the end of the year.

Ursula Papandrea, the first woman to lead the IWF, is Acting President until the next Electoral Congress.

She has repeatedly stated the need for better governance and a review of the IWF's constitution.

Coffa pointed out that the date of that Congress is one of the things that needs clarifying in a new constitution.

The current one states that the Congress will be held "following the Olympic Games" every four years, by the end of May next year at the latest.

"We're not going to have an Olympic Games this year, and maybe, just maybe it will be next year," said Coffa.

"Do you go six or seven years without a Congress?

"You can't take votes electronically, internationally, for the Congress because the constitution doesn't give you permission to do that.

"Not enough attention was paid to details like this in the past, nobody gave it any thought, and there were never enough reviews of the constitution and bylaws.

"There are so many details that need to be looked at, a review of almost every issue – governance, rules and regulations, constitution, bylaws, communications, anti-doping."

Coffa endured frustration in his early years of IWF service, describing his first role, as a member of the Technical Committee from 1988 to 1992, as "four years of agony".

"Every time I made a suggestion I was told by the Committee chairman, a Romanian, that weightlifting was a traditional sport that did not like or need change," he said.

"This was at a time when we had to change the rules anyway, because they had been written for a men-only sport."

Coffa, who emigrated from Sicily as a teenager with his brother Paul – a renowned coach and general secretary of the Oceania Weightlifting Federation – competed at the 1962 Commonwealth Games and the 1964 Olympic Games for Australia.

After years of work for the Australian Weightlifting Federation he joined the IWF, and was elected to the Board in 1992.

He chaired the IWF Women's Commission from 1992 until women first competed at the Olympic Games in 2000, and was, he said, "proud to advance their cause".

When he started looking at the old constitution in the 1990s it was "a mess" that had been thought up by a Briton, Oscar State, he said, then written down in French because that was then the official language of the IWF.

It was then sent to Hungary and translated into English by the Hungarian IWF secretariat in Budapest.

"We called it Hunglish," said Coffa.

"Some of the sentences didn't make any sense whatsoever."

Nor, he said, did some of the IWF's past decisions.

"You don't have to be a lawyer to see that things have been done that are not in line with the constitution," he added.

Coffa and Moira Lassen, the former Women's Commission chair who was another victim of the 2017 election, played a prominent role at the Rio 2016 Olympic Games in defusing a potentially damaging situation.

Riot police were called to the weightlifting arena when the Iranian super-heavyweight Behdad Salimi lost his medal chances to "no-lift" decisions by the jury, leading to loud protests of "conspiracy" by his coach, who blamed an Iraqi official.

Salimi had been called for a press-out twice, as his left arm was not straight, and security forces were called when noisy Iranian fans were "getting ugly", in Coffa's words.

Coffa and Lassen then went to the media room to explain to journalists, in great detail, what had happened, and why Salimi's lifts were illegal.

That left journalists with no excuse to give any credibility to the "conspiracy" claims – though it did not stop 1.6 million Iranians crashing the IWF website the next day with a storm of complaints.

Asked if he was still up for a challenge at the age of 84, Coffa, who spent many years in local Government, was twice mayor of Hawthorn and was President of Australia’s Commonwealth Games Federation for many years, said: "I'm one of those who subscribes to the theory that age is just a number.

"I feel pretty good, my mind is working well and I'm up for any job.

"There's a lot of work to be done and to be honest I'm excited, and looking forward to it."