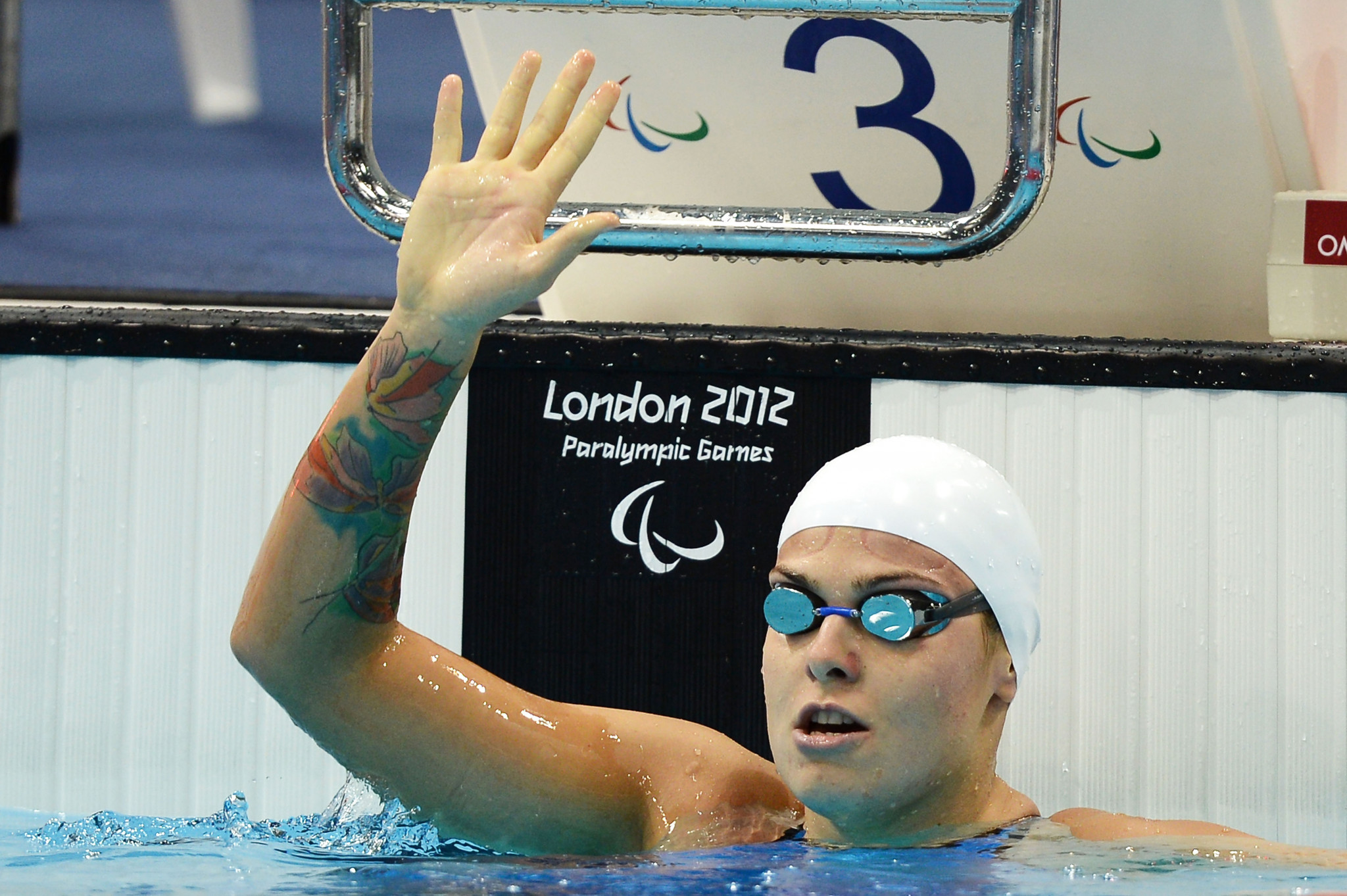 Traffic police are reportedly set to investigate a complaint by Russian Paralympian Oksana Savchenko after she was insulted during a dispute in Ufa.

Savchenko was travelling as a passenger in a car which was stopped by officials.

The 29-year-old says she was travelling to a hotel, but was unable to access a road due to travel restrictions surrounding a landslide near the embankment.

A dispute reportedly broke out with Savchenko saying she would not travel to the embankment and only the hotel.

The traffic official allegedly questioned whether Savchenko had a "physical or mental disability" during the dispute.

"Or are you disabled on your head?

"Are you physically or mentally disabled?"

Savchenko, who posted the exchange on Instagram, has called for the officer to be sacked.

According to Russia’s official state news agency TASS, the head of the region’s traffic police Dinara Gilmutdinova has vowed to begin an investigation.

"A video recording in which a woman, referring to limited health opportunities, requires providing travel to the place of travel, despite the restrictions imposed on the road network, is subsequently posted on social networks," Gilmutdinova wrote in a blog post.

"At the moment, there is a traffic police verification, during which a principal assessment will be given to the actions of the specified employee."

Savchenko, who is visually impaired, won eight Paralympic gold medals during her career.

She secured three gold medals in swimming at Beijing 2008, before earning a further five at London 2012.