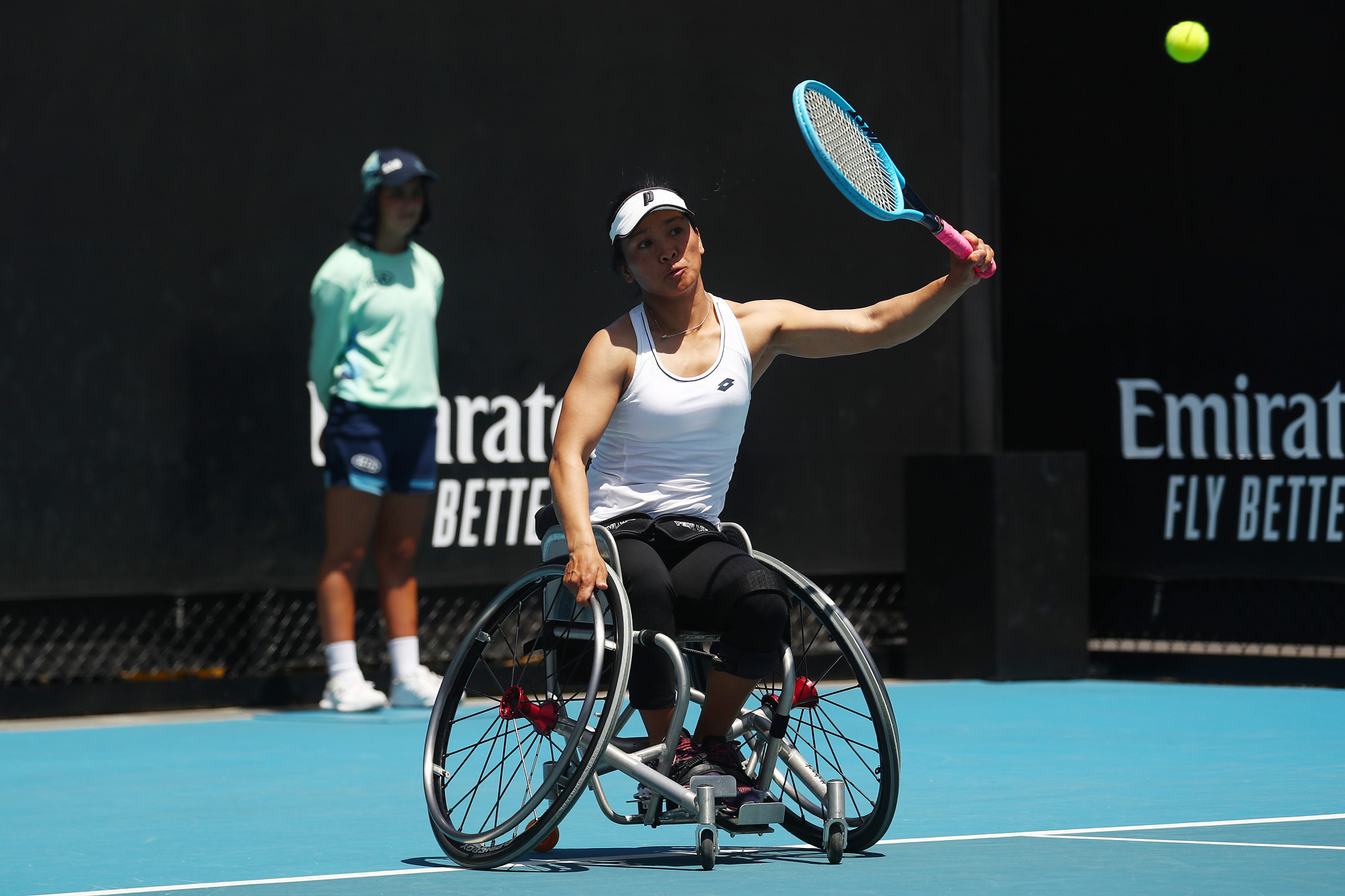 China's Zhenzhen Zhu has announced her goal of growing wheelchair tennis in her home country.

The 30-year-old is currently ranked sixth in the world and earlier this year became the first Chinese player to appear at a Grand Slam when she played at the Australian Open.

Zhu reached the semi-finals in Melbourne after a superb quarter-final win over Dutch world number one Diede de Groot, the seven-time Grand Slam winner who was hoping for her third Australian title in a row.

Other notable moments in her career include the 2017 World Team Cup Final, when she helped China to a shock success over the normally dominant Dutch.

Now, growing the sport in China is among her aims.

"I want to organise wheelchair tennis events successfully in China through my efforts," she said to the International Paralympic Committee.

"I hope that more people with disabilities in China can start playing this sport, although we are just in the planning stage and implementation is difficult.

"I love being an athlete and having the responsibility to make it possible for everyone to play the sport.

"I love embodying the Paralympic spirit of understanding, friendship, solidarity and fair play and transmitting these values in my everyday life."

"The Australian Open has marked a before and after and I want to continue playing these competitions and getting better results," she added.