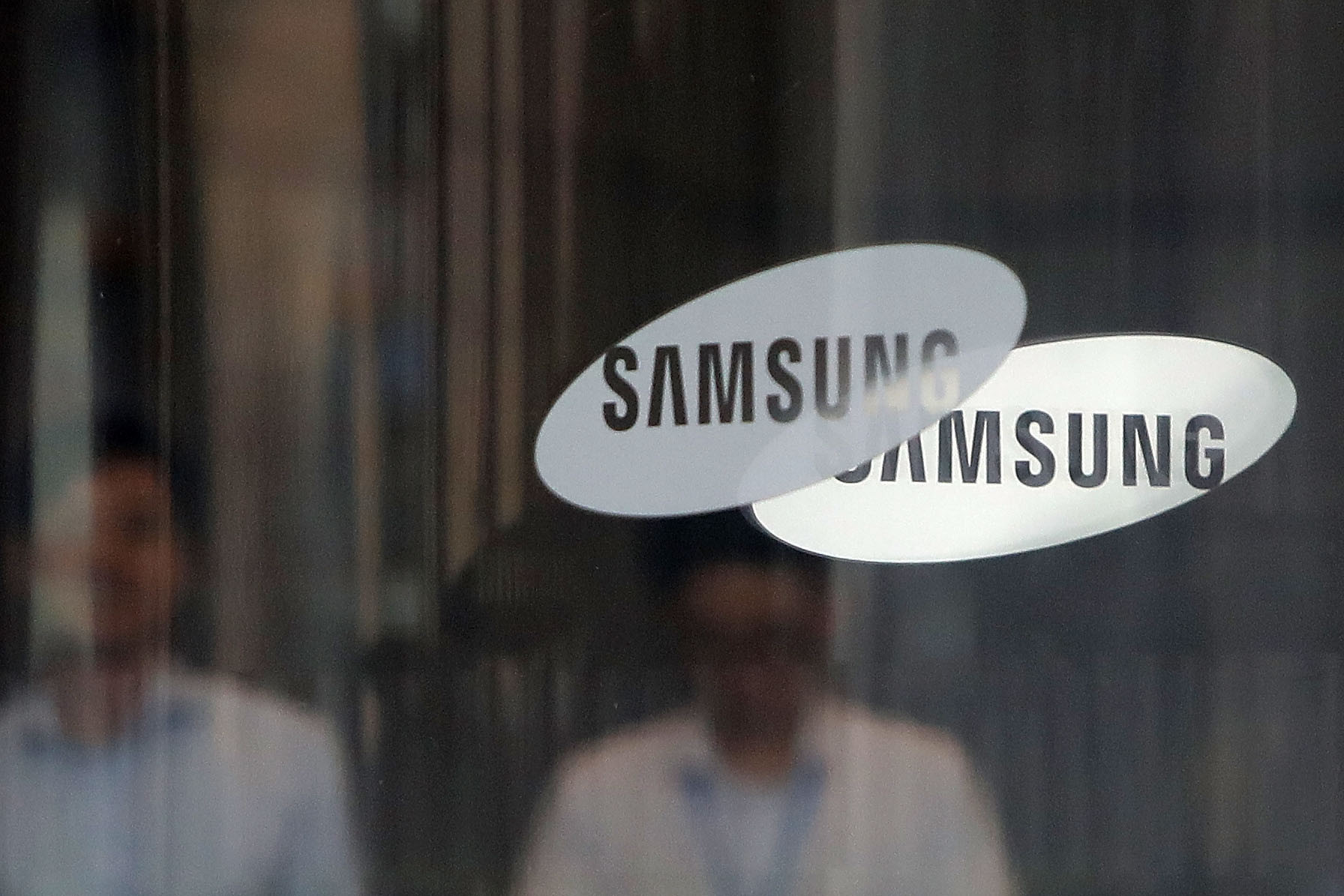 South Korea’s Samsung has published new financial figures putting it firmly in the camp of those Olympic sponsors which are demonstrating resilience in the face of the COVID-19 pandemic.

The worldwide The Olympic Partner (TOP) programme sponsor in the wireless communications equipment and computing equipment product categories acknowledged that television display panel demand declined in the second quarter, "as the market slowed due to disruptions to sporting events such as the Tokyo Olympics".

Overall, however, the company managed to post a slightly bigger net profit than it reported for the same three months the previous year.

With operating profit at its semiconductor division surging to KRW5.4 trillion (£3.5 billion/$4.5 billion/€3.8 billion), it looked like the group benefited from the much-documented increase in online activity which materialised during the early months of the coronavirus pandemic, with consumers spending more time at home.

Samsung now expects demand for its mobile and graphic memory chips to pick up in the balance of the year, helped by launches of new smartphones and gaming consoles.

The new figures were marginally better than the guidance offered to investors earlier this month.

Samsung extended its international partnership with the International Olympic Committee until 2028 in December 2018.

The company’s first Games as a TOP partner was the Nagano Winter Olympics in 1998.

The 14 current TOP sponsors have enjoyed mixed fortunes amid the disruption sparked by COVID-19.