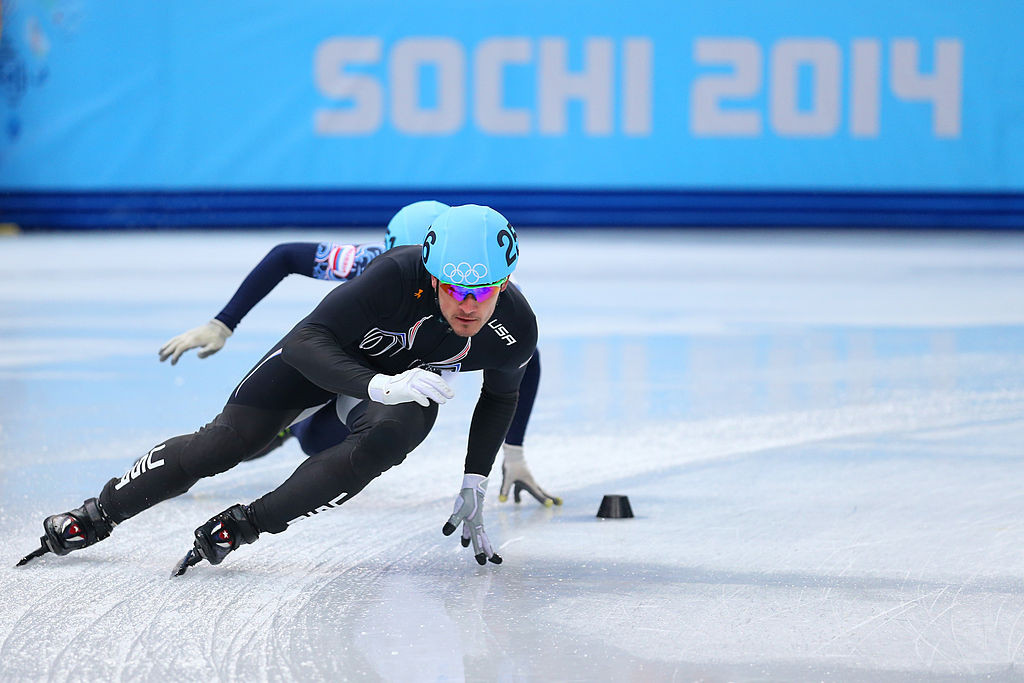 Olympic short track speed skating medallist Eddy Alvarez has been added to the roster of Major League Baseball (MLB) team the Miami Marlins after several of its players tested positive for coronavirus.

According to reporters covering the Marlins, President of baseball operations Mike Hill said Alvarez would be put on the roster prior to the start of their season tomorrow.

As many as 18 Marlins players have tested positive for COVID-19, which forced the postponement of the team's matches in the delayed MLB season.

The outbreak among the Miami-based team came just a week into the restarted campaign.

Alvarez, who won a silver medal in the 5,000 metres team relay at the 2014 Winter Olympics in Sochi, is among a group added to the roster ahead of the Marlins' season opener with the Baltimore Orioles.

NBCOlympics reported the 30-year-old is believed to the first US Winter Olympian to play in the MLB.

Alvarez had long held the ambition of featuring in the MLB and played baseball in high school and at Salt Lake Community College, before turning his attention to short track speed skating.

He missed out on a place on the American team for Vancouver 2010 and underwent surgeries on both knees before Sochi 2014.

Following the Winter Olympics in the Russian city, Alvarez signed a minor-league contract with the Chicago White Sox and was a Kannapolis Intimidator, a New Orleans Baby Cake and a Jacksonville Jumbo Shrimp.