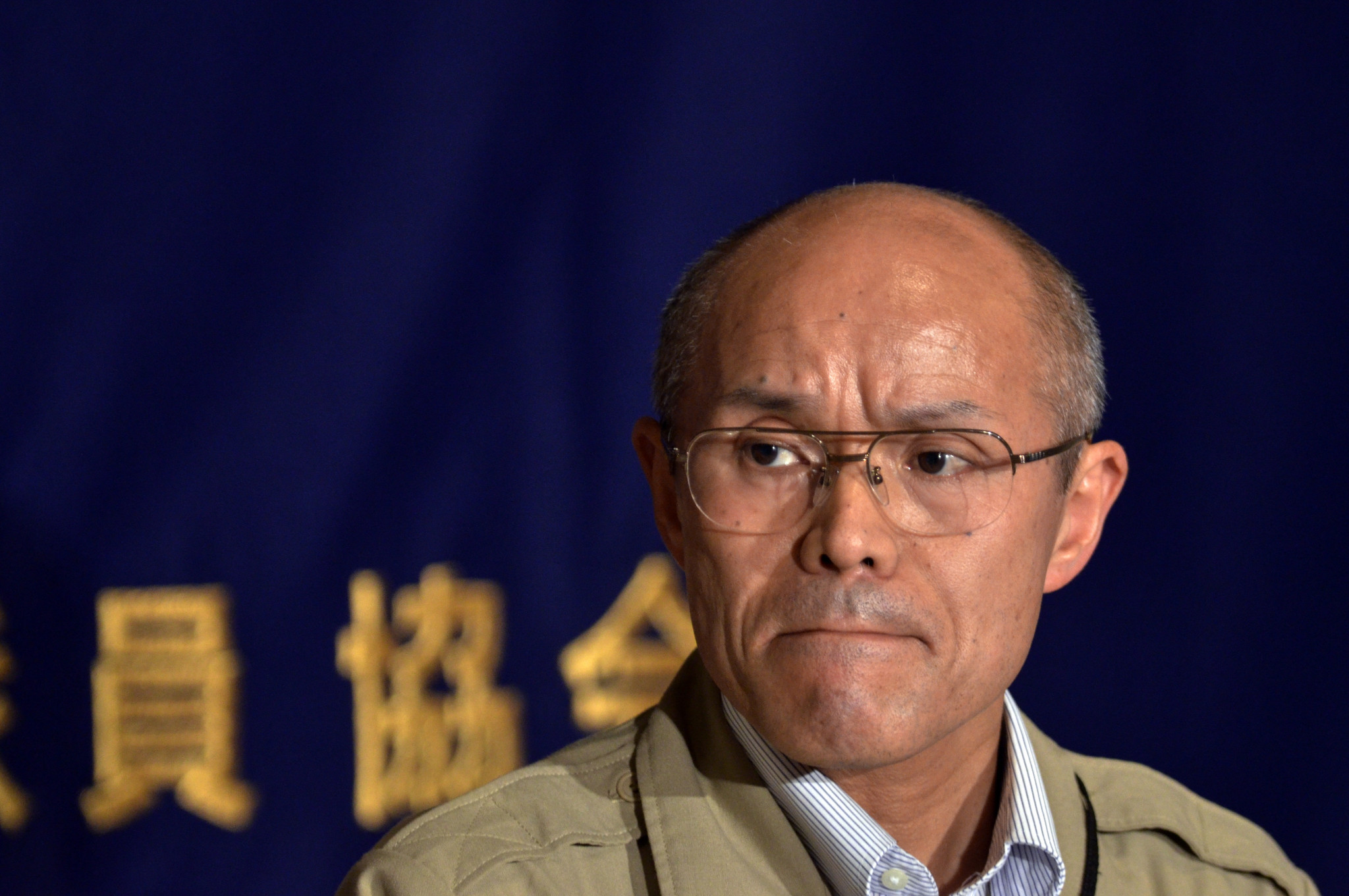 A politician who served during the Fukushima disaster has criticised claims that the Tokyo 2020 Olympic and Paralympic Games can show humanity's triumph over coronavirus.

Former Minamisoma Mayor Katsunobu Sakurai drew comparisons to the recovery efforts after the 2011 tragedy in his region.

Sakurai was in office in Minamisoma from 2010 to 2018, with the town in Fukushima Prefecture among the hardest hit areas from the Great East Japan Earthquake and Tsunami.

The disaster caused damage to the Fukushima Daiichi Nuclear Power Plant, leading to a 20 kilometres exclusion radius being introduced.

Around 16,000 people lost their lives and Tokyo 2020 organisers, alongside the International Olympic Committee (IOC), are hoping to use the Games to show the recovery of the region.

Japanese Prime Minister Shinzō Abe has now also vowed to hold the Olympics and Paralympics in a "complete" way as proof that humankind has beaten the coronavirus pandemic, which has caused the Games to be postponed until 2021.

At an event to mark one-year-to-go to the postponed Olympics, Japanese swimmer Rikako Ikee said the Games were "a flame of hope" while IOC President Thomas Bach has said they are a "light at the end of the tunnel".

Sakurai gave a critical assessment in an interview with Japanese newspaper The Mainichi, where he compared the coronavirus claims to earlier pledges to use the Games to highlight recovery efforts in disaster-hit areas.

"The Japanese Government has prepared for the Olympics while upholding the 'disaster recovery' label, even though a recovery is far from reality," Sakurai told the Mainichi.

"It is superficial to declare a recovery with no actual progress.

"The Government is now talking of an Olympics that could be a sign of humanity's triumph over the pandemic, but vaccines have not yet been put into practical use, and the world has not yet been freed from the risk of infection.

"There is no chance of success by trying to box in reality to meet the labels the Government upholds.

"The idea of a 'coronavirus Olympics' may also likely end as a mere fantasy."

Baseball and softball matches are due to be held in Fukushima Prefecture during the Olympics, with the idea intended to highlight recovery efforts from the Great East Japan Earthquake.

The postponed Torch Relay was also scheduled to begin in Fukushima.

Sakurai suggested there was "inconsistency" regarding the labelling of the Games as the "Recovery Olympics" and the efforts made so far to restore areas impacted.

"No matter how much you tout the Games as a sign of recovery, the overall picture of only Tokyo prospering while the recovery of the disaster-hit areas in the Tohoku region remains undone will not change," Sakurai said.

"I've been to Tokyo many times, and saw that there were more crane trucks at the construction site of the Athletes' Village than in the disaster-hit areas.

"It was obvious at a glance where the national Government was placing its resources.

"It's not that I am disapproving of the Olympics itself.

"It is a festivity celebrating peace, and I am aware that Japan had been long active in its bid to host the Games.

"However, it doesn't make sense when you start calling it a 'Recovery Olympics'.

"The inconsistency becomes clear when labelling the Games as an event 'contributing to the recovery of the disaster-hit areas'.

"If a 'recovery Olympics' in the true sense of the term is to be held, it will be by restoring the coastal regions of disaster-hit areas to a state capable of hosting the events, such as marathons."