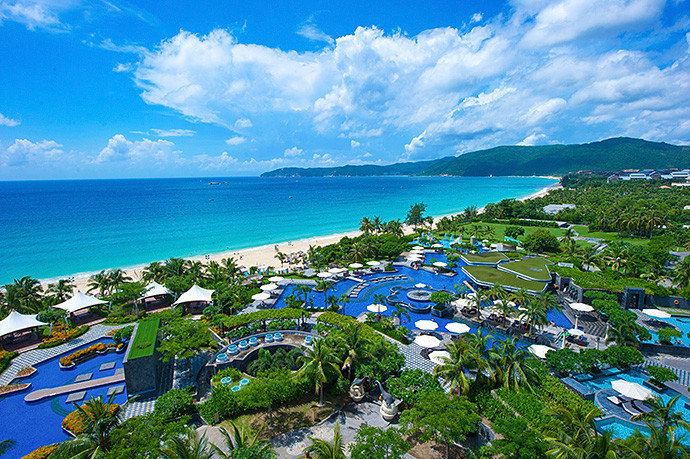 This year's Asian Beach Games in Sanya have been rescheduled for April of 2021.

The Olympic Council of Asia (OCA) has confirmed the multi-sport event in the Chinese city will now be held from April 2 to 10.

Organisers were forced to postpone the event, originally planned for between November 28 and December 6 this year, after the Chinese Government decided to cancel the majority of international sporting events for the rest of 2020.

It was claimed that "science and order" was behind this decision which was made amid the continued uncertainty caused by the coronavirus pandemic.

The OCA has confirmed that the name "Sanya 2020" will still be used despite the event taking place next year.

"The decision taken jointly in collaboration with Chinese Olympic Committee and the Sanya Asian Beach Games Organising Committee (SABGOC) will ensure the safety of the athletes and officials as well as the spectators in these unprecedented times of COVID 19 pandemic," a statement said.

"The sports entry as well as other technical details will be readjusted in collaboration with SABGOC and announced shortly.

"The OCA is extremely positive that the Games with the joint efforts of all the involved parties will be a great success."

China's sporting ban for 2020 does not include test events for the Beijing 2022 Winter Olympics and Paralympics.

Despite the uncertainty on the Asian Beach Games caused by the decision, organisers have continued to prepare and released an official song last month.