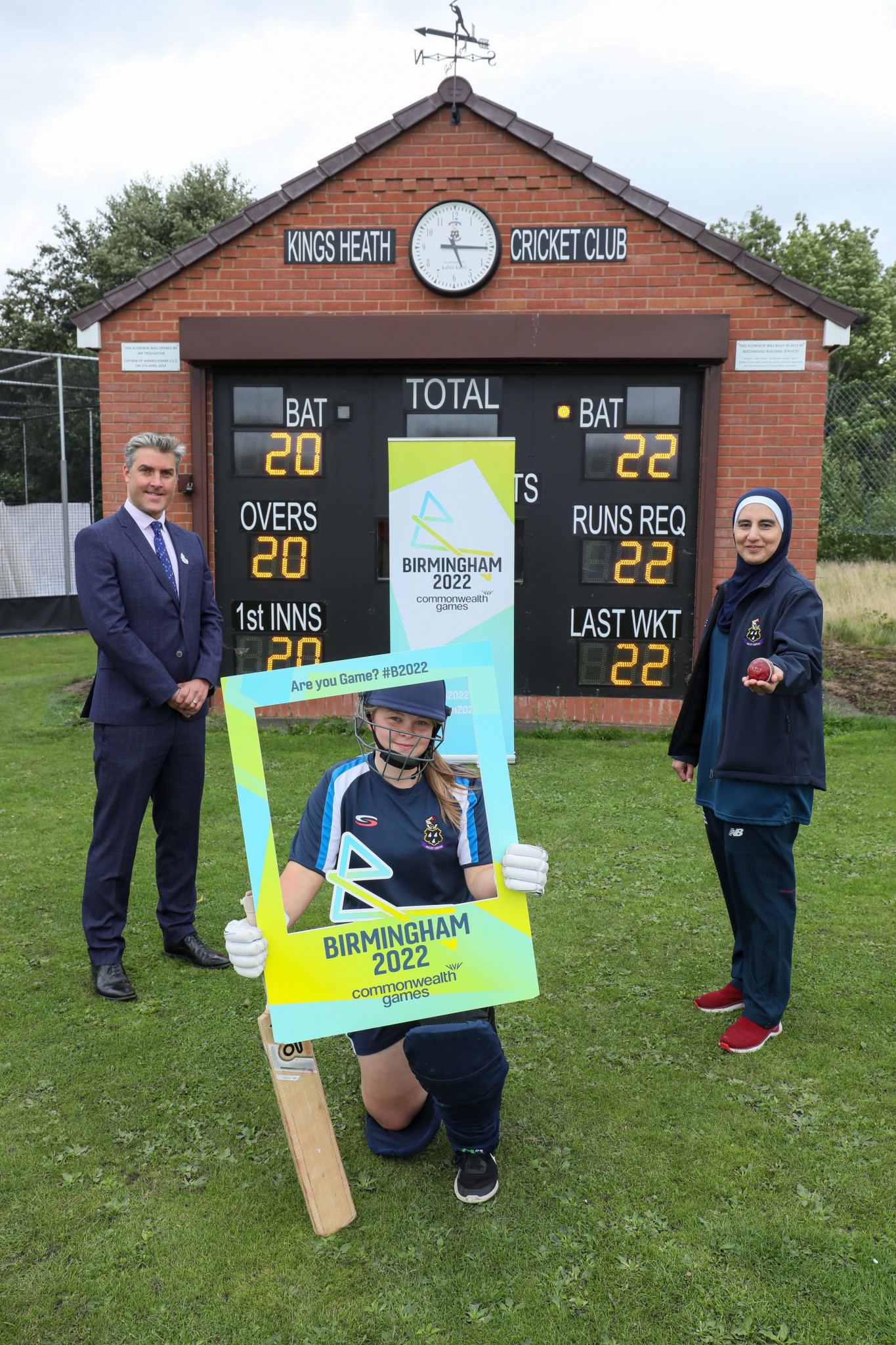 Organisers have started a search for facilities that can be used as training venues in the build-up to and during the Birmingham 2022 Commonwealth Games.

Applications are being invited for facilities that can act as Games Time Training Venues for 10 of the 19 sports on the programme.

Venues are being sought for the following sports - athletics, boxing, cricket, hockey, netball, artistic gymnastics, rhythmic gymnastics, rugby sevens, swimming and triathlon - and these must be available between July 18 and August 10 in 2022.

Athletes competing in the other nine sports will either train at their competition venue or one of three Campus Villages - the University of Birmingham, the University of Warwick and the National Exhibition Centre.

The Campus Villages are housing athletes after the Athletes' Village, which was due to be constructed at Perry Barr, was scrapped when a review into the impact of the coronavirus pandemic found the facility could not be delivered on time.

The Athletes' Village, was due to be constructed at a cost of £500 million ($667 million/€560 million) and was set to provide accommodation for 6,500 athletes and team officials.

Each of the 10 sports seeking venues has specific criteria which locations must meet to be eligible.

Venues can apply to host one or multiple sports depending on the facilities they have available.

Training venues must be located within a 30-minute drive of one of the three Campus Villages.

World number five squash player Sarah-Jane Perry, a member of the Birmingham 2022 Athletes Advisory Committee said: "Any elite athlete will tell you that good preparation is the key to success at a major championships.

"Having the right training facilities during Birmingham 2022 is really important and, being based in the West Midlands already, I know that we have some of the best in the world.

"Having state-of-the-art training facilities gives athletes the confidence that they can perform to the best of their ability and I can’t wait to be competing for gold on home soil in 2022."

"We are looking for the best venues from across the region to work with us to help thousands of international athletes prepare for the biggest sporting event the West Midlands has ever staged.

"This gives us another opportunity to showcase even more of the region’s assets to the world in 2022, as well as inspire, engage and connect communities all over the West Midlands to feel part of the Games."

Facilities interested in being considered as training venues must submit their applications by September 30 2020.

More information about the criteria used to select venues can be found here.

Facilities that are not eligible to become Games Time Training Venues could instead be considered as a venue for a pre-Games camp, which will see some nations' teams arriving in England early to acclimatise and finalise their preparations before the Games begin.

The Birmingham 2022 Commonwealth Games are scheduled to take place from July 28 to August 8.