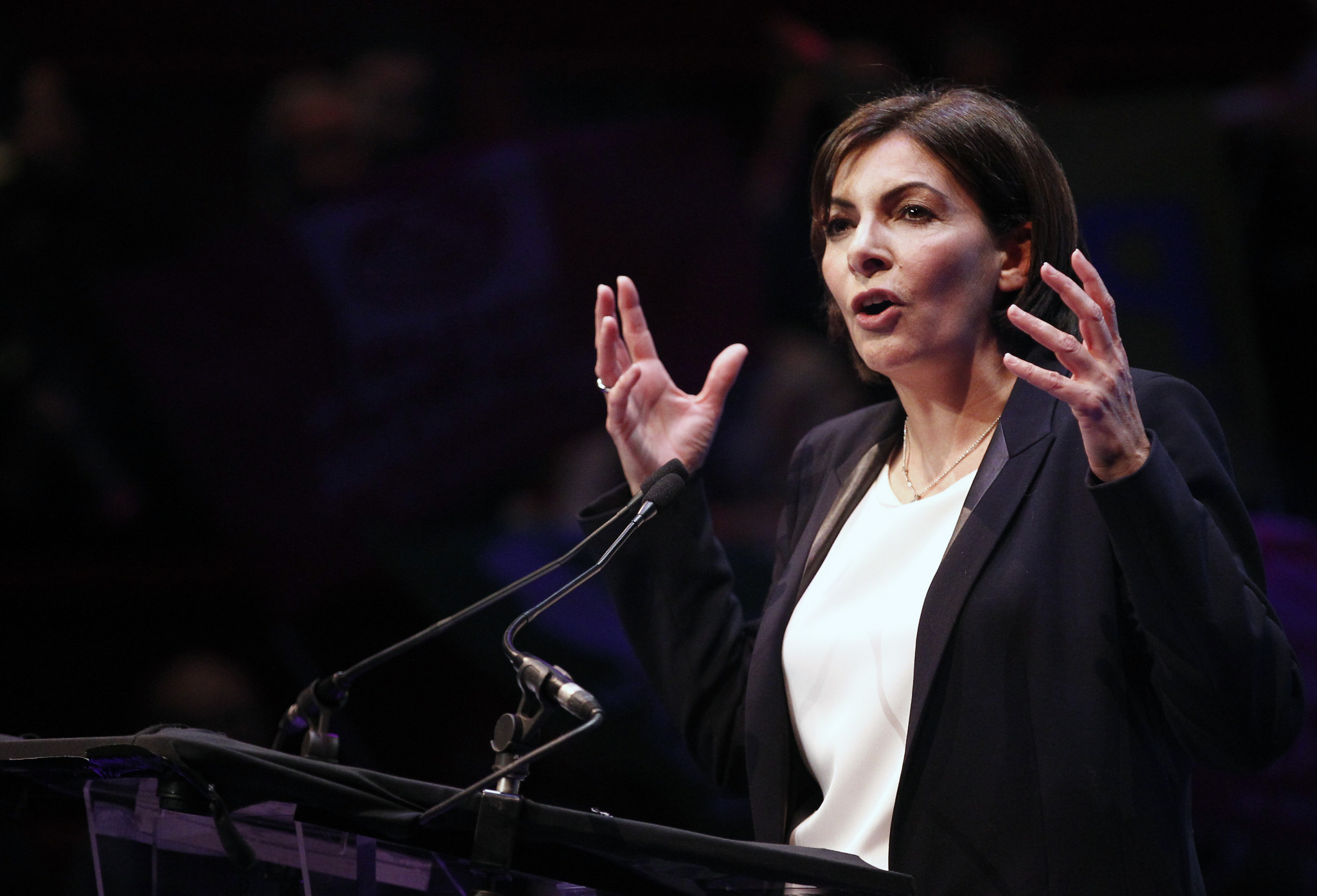 Paris Mayor Anne Hidalgo has hit out at a company accused of sending toxic waste into the River Seine as she continues efforts to improve water quality in the city's polluted river ahead of the 2024 Olympics.

Paris prosecutors have opened an investigation into cement giant Lafarge following claims it had dumped hundreds of litres of toxic wastewater into the river.

The return of swimming to the Seine in central Paris is considered an important environmental legacy project of Paris 2024 and Hidalgo appointed a Deputy Mayor for the Seine earlier this year.

Pierre Aidenbaum was given the role following years of contention over the river, which is not safe to swim in currently.

Members of the public face fines if they are caught doing so because of the associated health risks, including contracting E. coli.

The Seine is currently planned to be the venue for open-water swimming events at Paris 2024, but they could be moved elsewhere if it is deemed unsafe to swim in.

Hidalgo promised in 2016 that the river would be clean enough to swim in come the Games, mirroring a claim made by former French President Jacques Chirac when he was Paris Mayor in 1988.

Speaking to Le Parisien, Aidenbaum said: "The city must re-appropriate the Seine and make it the 21st district of Paris.

"We will provide water treatment plants with new decontaminating filters, forbid barges to discharge their wastewater into the river and correct the bad connections of certain residential areas whose wastewater is discharged into the river."