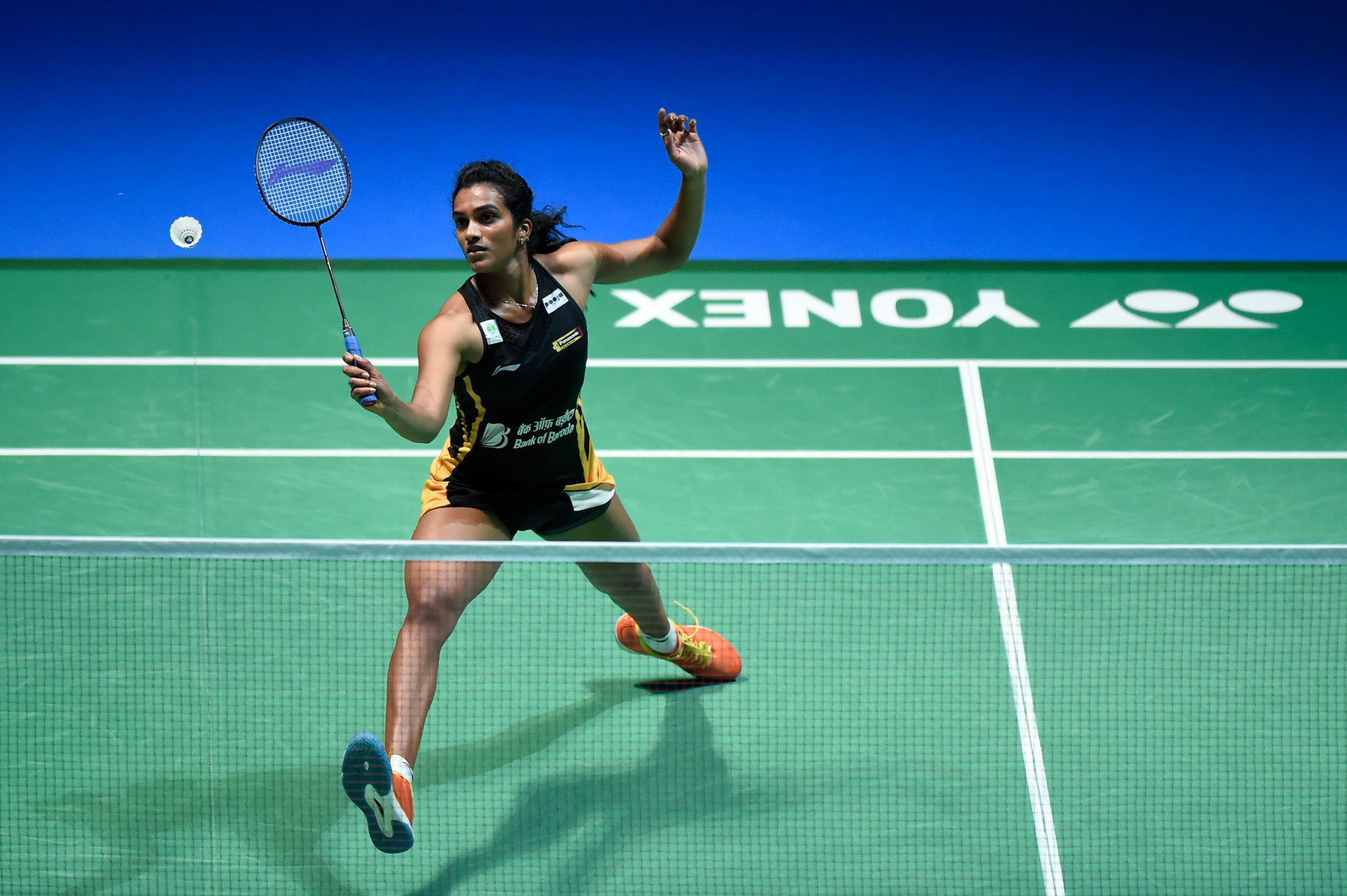 A Thomas and Uber Cup Finals warm-up camp for the Indian badminton teams has been cancelled following coronavirus-related complications.

The Badminton Association of India announced that the camp - due to start on September 7 but since delayed - would not go ahead because following Sports Authority of India-imposed standard operating procedures (SOPs) and quarantine periods meant there would not be enough time to conduct it.

Several players had thus far stayed away, with reasons for doing so ranging from contracting COVID-19 to being unhappy with their spouse not being included on a list of potential players for the Tokyo 2020 Olympics.

The Times of India reports that several leading players were also not happy to follow the SOPs.

"After a lot of deliberations and multi-level meetings with all stakeholders including Sports Authority of India, we have decided to cancel the camp", BAI general secretary Ajay Singhania is quoted as saying.

"With the SOP implemented and quarantine procedures followed, there will not be enough time to conduct a camp and hence it was a decision taken in consultation with the five selectors and the national coach."

Squads for the Thomas and Uber Cup Finals, due to run from October 3 to 13 in Denmark, have been announced.

Nehwal won an Olympic bronze medal in the women's singles competition at London 2012, while Sindhu was runner-up in the same event at Rio 2016.

Sai Praneeth, a bronze medallist in the men's singles at last year's World Championships, is out with a knee complaint.

The Badminton World Federation insists the event in Aarhus will go ahead as currently planned, having twice been postponed already, but Thailand, Australia and Chinese Taipei have all withdrawn.