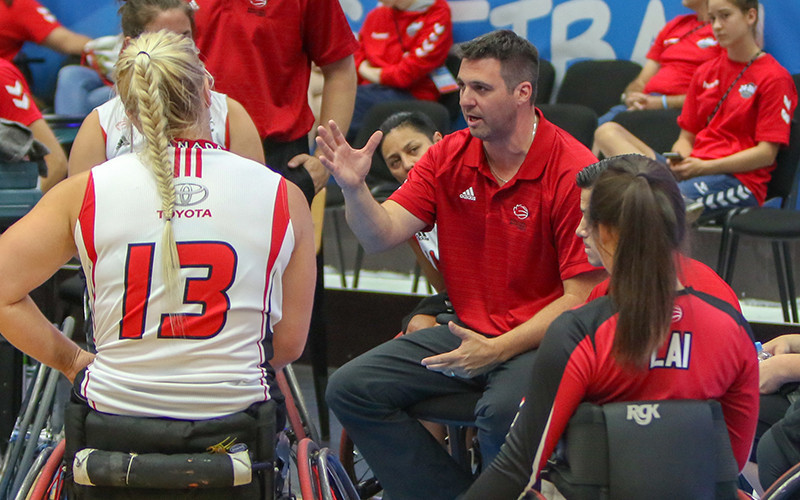 Ducharme, who led Canada to gold at the Lima 2019 Parapan American Games, was honoured at the 47th edition of the jamboree.

The Canadian team did not lose a game in Peru and booked a place at the Tokyo 2020 Paralympics as a result.

"A big thank you to Sports Québec, Parasports Québec and Wheelchair Basketball Canada for the Coach of the Year award in team sport in Quebec," Ducharme said, before going on to praise the "enormous progress" Para-sport has made and its increased visibility in Quebec and Canada at large.

"I would also like to thank all of the people who have contributed from near or far to my coaching journey, and especially to my team for their constant efforts on and off the court," Ducharme added.

"We cannot forget their great performance in Lima last year to win the gold medal and qualify for the Tokyo Paralympic Games.

"Without these results, I would never have received this award recognition.

"This is only the beginning!

A native of Chambly, Ducharme became the head coach of Canada's women's team in 2017.