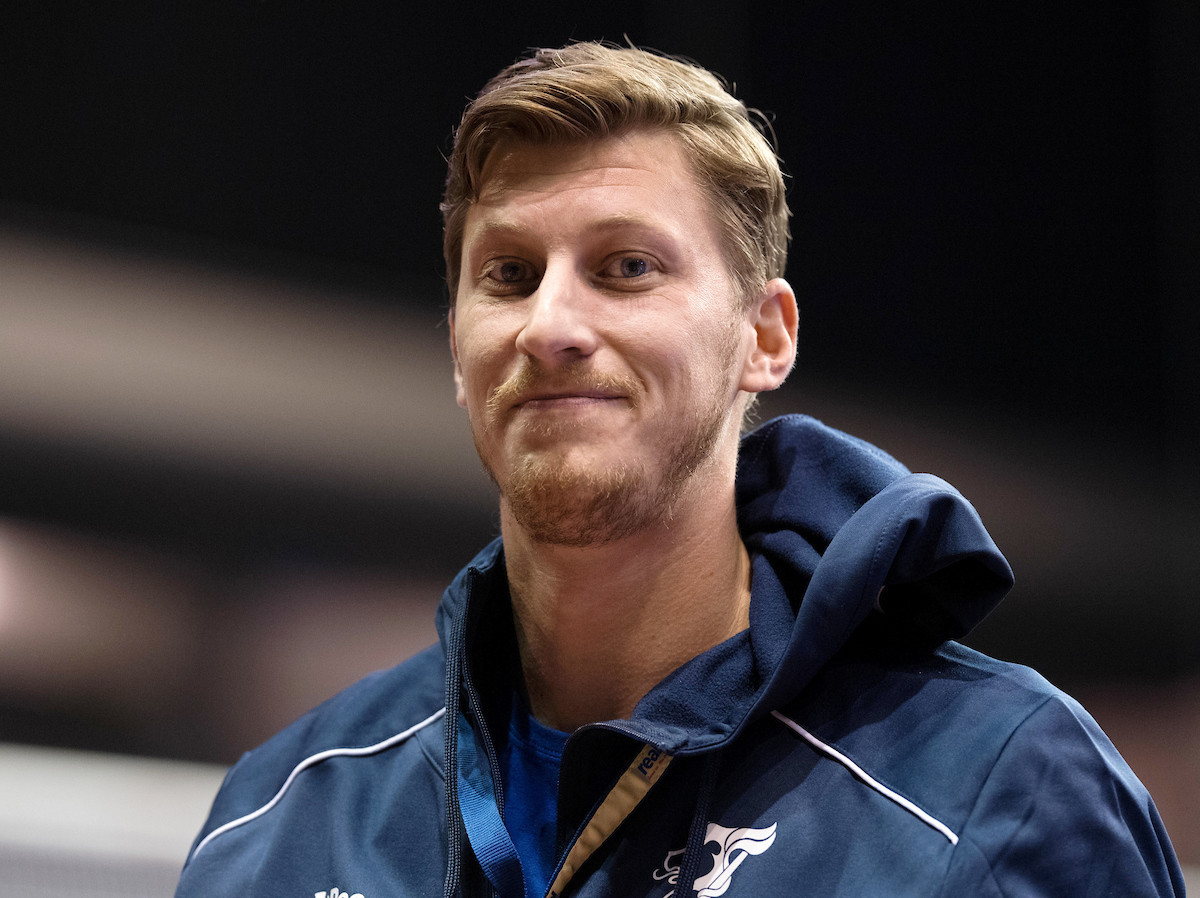 The Czech Hockey Board announced that Neusser was set to run for the role of COC President.

Neusser, a former Czech professional field hockey goalkeeper, is already a member of COC and has previously expressed his desire to contribute to the transformation of sport in the country.

"I realise, that it will not be easy to win these elections, but I feel it’s time to stir up the waters and to constructively improve some of the practices by the Olympic Committee," he said.

"In the coming weeks I plan to share my plans with the other member federations and the public."

Neusser will take on Kejval, who has been COC President since 2012.

The 52-year-old became a member of the International Olympic Committee (IOC) in 2018 and also held the role of Czech Rowing Association President from 1996 to 2014.

He had been due to take up the membership in 2017, but had to wait until allegations of financial impropriety against him in his home country were cleared.

"The Board of Czech Hockey fully supports Filip in his quest to develop and grow sport and hockey in the Czech Republic," said Czech Hockey Federation President Gino Schilders.

"Though his opinions might not be liked by everybody we believe it’s necessary to keep everybody sharp and focused on the important task of developing sport in a constructive and ethical way.

"I’m happy that Filip took on this challenge and I trust it will bring in the long term only positives when we support people who go after their dreams."

The Presidential election is due to take place on October 8.