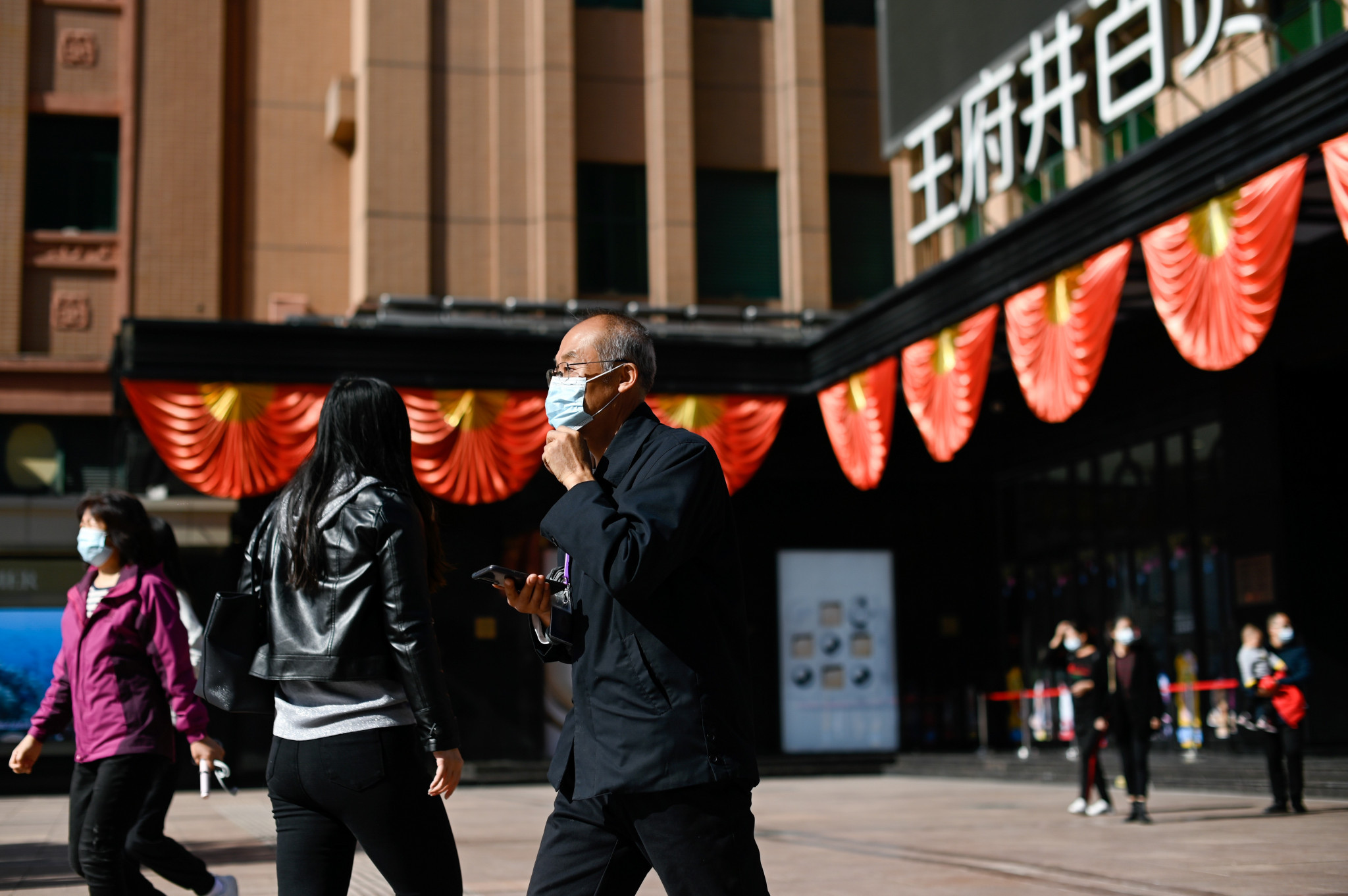 China’s economy is powering ahead again, as much of the world braces for a difficult end to the year caused by a "second wave" of COVID-19.

Gross domestic product (GDP) in the host of the 2022 Winter Olympics and Paralympics grew by an impressive 4.9 per cent year-on-year in the third quarter, running from July until September.

Industrial production growth has returned to a similar level to last December, just before coronavirus struck, initially in the Chinese city of Wuhan, while retail sales are also now rising again.

The new GDP figure, which compares with growth of 3.2 per cent in the second quarter and a slump of 6.8 per cent in the first, has led to predictions that China could be the only major national economy to grow in 2020 as a whole.

The world’s most populous country has emerged in recent times as the main alternative superpower to the United States on the back of its nuclear status and perennially buoyant economy.

This has approximately tripled in size, in US dollar terms, since the Summer Olympics and Paralympics were staged in Beijing, the nation’s capital, just 12 years ago.

Beijing is now poised to make history as the first city to stage both the Summer and Winter Games.

The country’s economic recovery from the pandemic may be further bolstered in coming months as Chinese-developed vaccines against COVID-19 are rolled out to key workers and other members of the population.

The Financial Times reported recently that "a representative from state-owned China National Biotec Group, or Sinopharm, revealed that hundreds of thousands of Chinese had already taken the company’s two leading experimental COVID-19 vaccines."

The newspaper went on: "The programme now appears to be expanding to include large portions of the population."