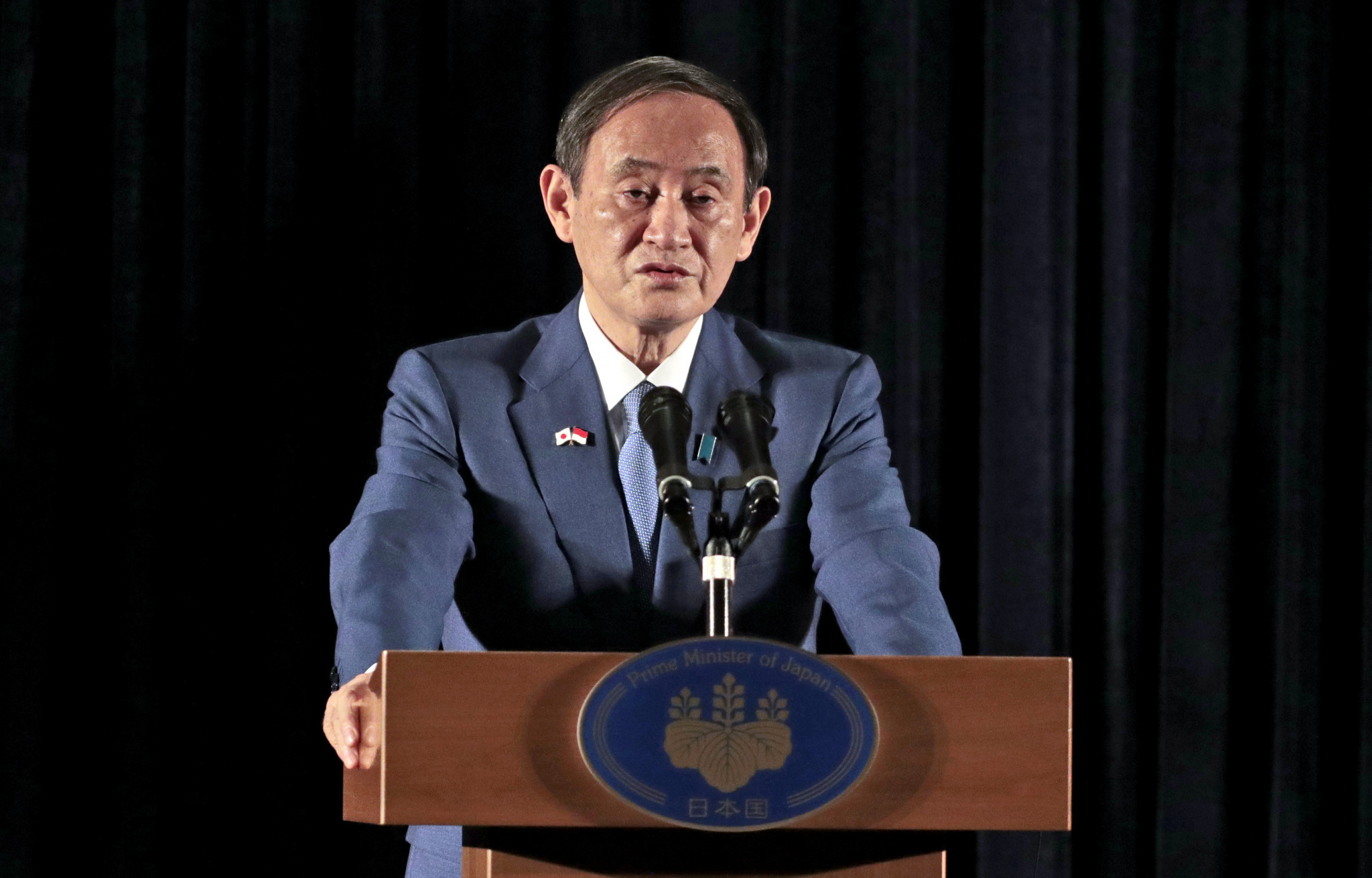 Japanese Prime Minister Yoshihide Suga is to repeat his pledge to hold the Olympic and Paralympic Games in Tokyo next year in an upcoming policy speech.

Suga is set to make a policy speech to the Diet, the national legislature of Japan, on Monday (October 26).

His draft speech repeats his belief that the successful staging of Tokyo 2020 would be "proof that the human race has conquered the virus", as reported by Kyodo News.

Since becoming Japanese Prime Minister in September, Suga has already revealed his intention to ensure the Olympics and Paralympics take place next year numerous times.

Organisers now have to plan for the Games against the backdrop of the global health crisis.

Measures may include a health-checking app, mandatory testing and health insurance and exclusive health centres for tourists.

Suga has recently identified rescuing the Japanese tourism industry as a key policy, which is likely to aid the efforts of Tokyo 2020 organisers.

The continuing discussions surrounding countermeasures have not eased the mind of volunteers for the Games, however.

A questionnaire conducted by the Tokyo Metropolitan Government in August has revealed that nearly 79 per cent of volunteers were worried about coronavirus.

International Olympic Committee President Thomas Bach is expected to visit Japan next month to meet Suga, who replaced Shinzō Abe after he resigned due to ill health.

So far, Japan has reported more than 93,900 coronavirus cases and 1,679 deaths, but is deemed to have kept the virus under control in relative terms.