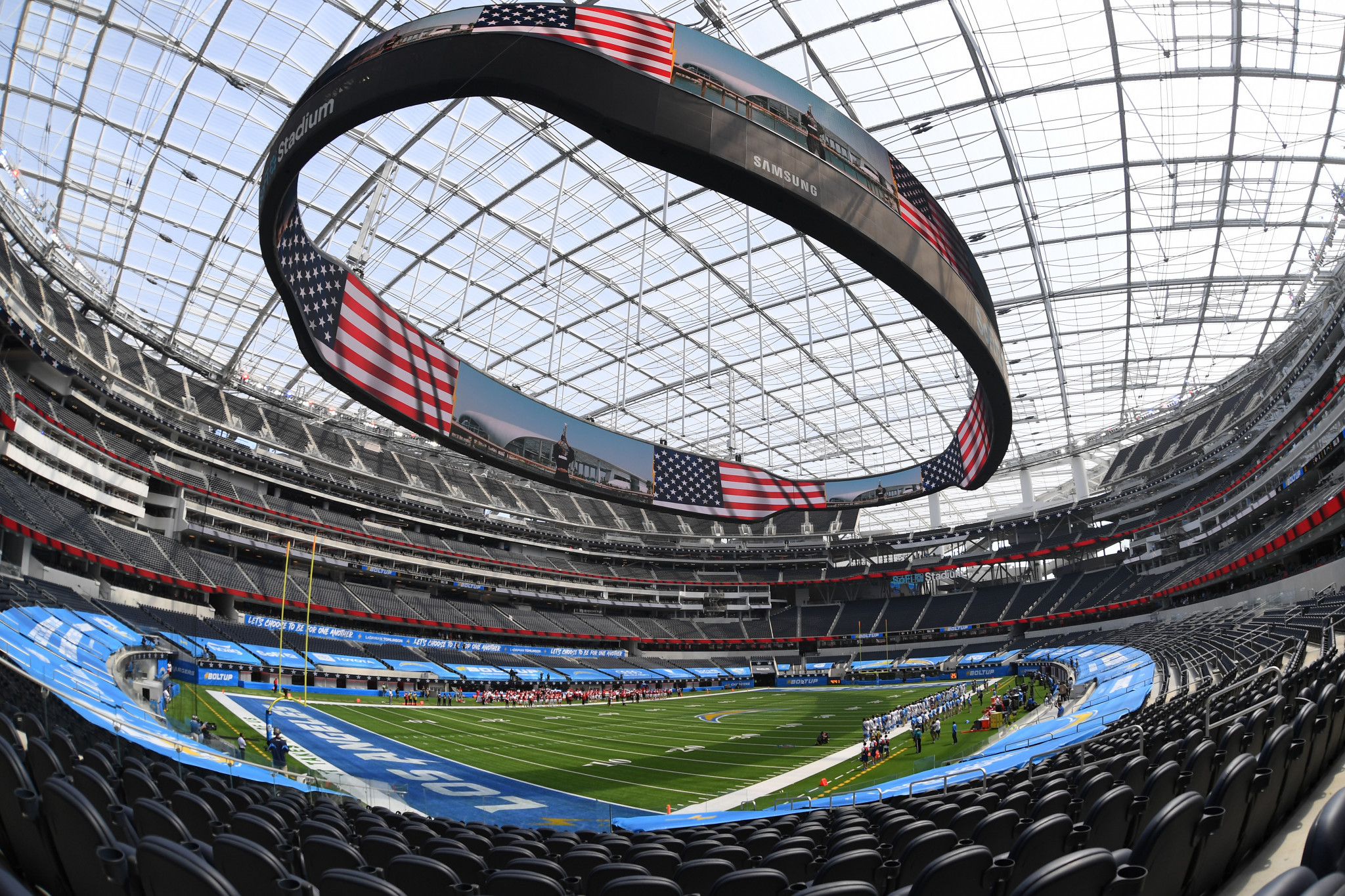 A digital twin is a virtual replica of a real-life object or organism, built to allow better data analysis and real-time insights, as well as to heed off potential problems before they occur.

The system will improve over time as more data is gathered, it is claimed.

Hollywood Park, the sports and leisure complex built around SoFi Stadium, has signed an agreement with Willow, which will construct a digital twin of the stadium due to host elements of the Opening and Closing Ceremonies of the Los Angeles 2028 Olympics.

"Our goal is to deliver a new type of fan and visitor experience, and to do that, we need a comprehensive, data-driven view into how all the pieces of this project connect," said Jason Gannon, managing director of SoFi Stadium and Hollywood Park.

"For such a large-scale and complex asset like a stadium, this is a pivotal undertaking.

"Willow’s digital twin will enable us to collect and analyse real-time big data across the lifecycle of the development, from construction to ongoing operations."

Both have played at the venue this NFL season, but without fans present due to the coronavirus pandemic.

A series of concerts set to officially open SoFi Stadium earlier in the summer, from artists including Taylor Swift, had to be cancelled.

It could also be used during the 2026 FIFA World Cup, which the US is co-hosting with Canada and Mexico.

Willow President Shaun Klann described building a digital twin of SoFi Stadium as an "incredibly exciting project", although sports fans with concerns over their data privacy may need some convincing to agree.

"By accessing data that was once lost between project phases or in multiple systems, Willow can assist SoFi Stadium and Hollywood Park in identifying opportunities they never knew they had," Klann claimed.

"Stadiums are an amazing opportunity to apply the lessons we have learned in commercial real estate, but on a much larger scale."