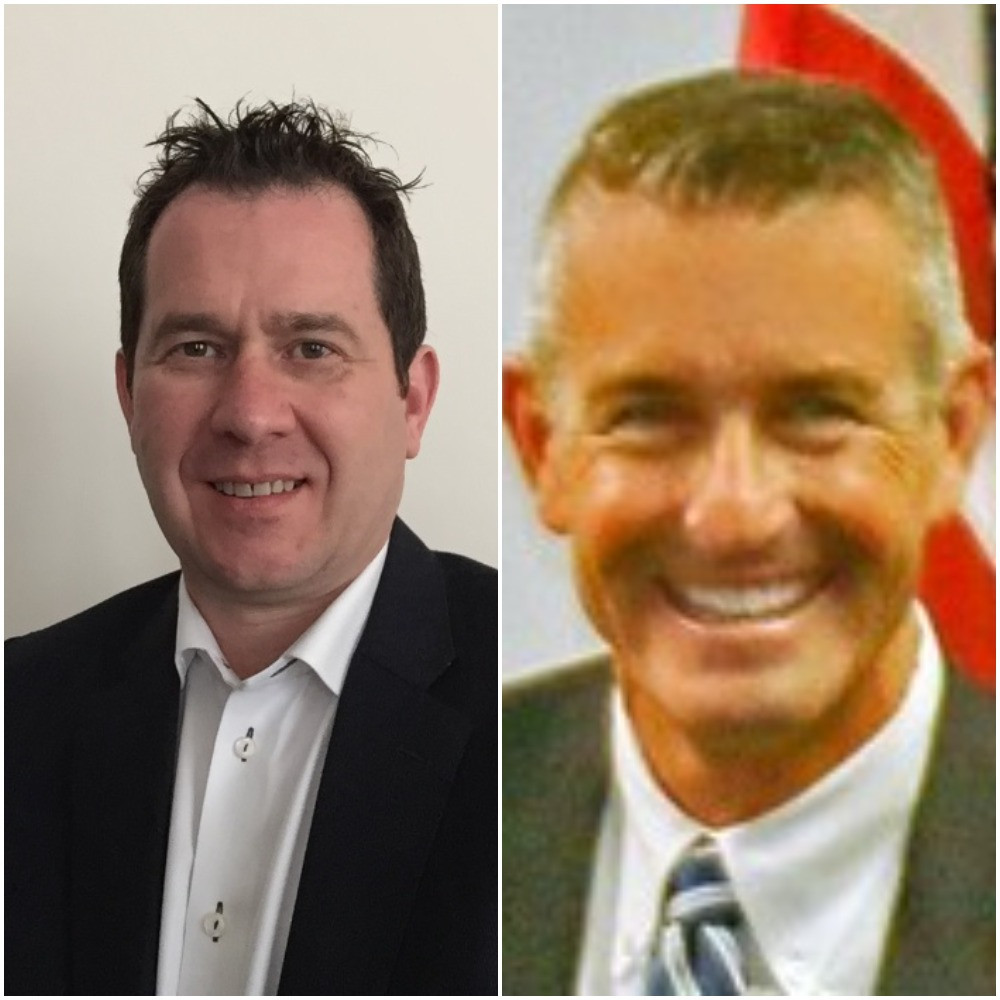 The International Boxing Association (AIBA) has been warned that proposed reforms to its statutes fail to address concerns outlined by the International Olympic Committee (IOC) Inquiry Committee in its damning report last year and will be "insufficient" to overturn its suspension.

In a letter to AIBA Interim President Mohamed Moustasane, senior officials at England Boxing and USA Boxing said the changes devised by the AIBA Reform Committee - set to be voted on during AIBA's virtual Congress on December 12 and 13 - "have fallen short of our expectations".

Governance was one of the key issues highlighted by the IOC Inquiry Committee in its report into the organisation, which led to AIBA being suspended as the Olympic governing body for the sport - a decision which stripped it of any involvement in organising the boxing tournament at Tokyo 2020.

The Inquiry Committee, led by IOC Executive Board member Nenad Lalović, said AIBA "has been and continues to be managed in disregard of basic principles of good governance required in accordance with the IOC Code of Ethics (2018 edition) and the Olympic Charter" in its May 2019 report.

AIBA was accused of demonstrating a "clear absence of governance processes", while the IOC raised issues with potential conflicts of interests regarding how Executive Committee members are appointed and how the President can nominate officials to the Disciplinary and Ethics Commissions.

England Boxing chief executive Gethin Jenkins and USA Boxing executive director Mike McAtee claimed the proposed alterations "do not address some of the fundamental points raised in the Lalovic Report, which led to the suspension of AIBA by the IOC and the threat of boxing being removed from the Olympic Games".

insidethegames understands the changes, presented to the AIBA Executive Committee by the Reform Committee, led by China's Wu Di, includes installing term limits for positions including the President.

But the previous terms served will not count as the limits will only come into force after the statute reforms have been passed.

The Executive Committee is also set to be given the power to pick members of the Disciplinary and Ethics Commissions if their nominations are not approved by Congress, despite this issue being raised by the IOC.

In the letter to AIBA, seen by insidethegames, Jenkins and McAtee acknowledged the statutes represented progress before giving a series of examples which they claim "illustrate the failure to address basic issues raised in the Lalovic Report, and thus the changes will be insufficient to overturn the suspension".

The IOC last month said it was "very worried" with the lack of progress made by AIBA with its governance reforms, but the troubled Federation insisted it was heading in the right direction.

Prominent sports lawyer François Carrard had been drafted in to lead the Reform Commission in November 2019, but was forced to step down days after being appointed because he was working for the IOC in its dispute with AIBA.

AIBA Executive Committee members had been due to vote on statute changes at a meeting in China late last year, but it could not be convened because of a lack of members in attendance.

insidethegames revealed last week that Interim President Mohamed Moustahsane had been accused of "manipulating" the statutes after he submitted a last-minute bid for the top job on a permanent basis.

Moustahsane is already in breach of the AIBA statutes, having been supposed to organise an election to choose a permanent President within one year of replacing Gafur Rakhimov on a temporary basis in March 2019.

The Moroccan is one of seven candidates standing for AIBA President in the election, due to be held during the December Congress.

Umar Kremlev, secretary general of the Russian Boxing Federation, Asian Boxing Confederation President Anas Al Otaiba from the United Arab Emirates and Azerbaijan's Suleyman Mikayilov - all of whom served on the Executive Committee under Rakhimov, who stood down amid allegations he was involved in heroin trafficking, which he denies - are also running for President.

The outcomes of the Congress, both the election and the statute changes, are considered vital if AIBA is to restore its status with the IOC.

Click here to read the full letter from England Boxing and US Boxing.