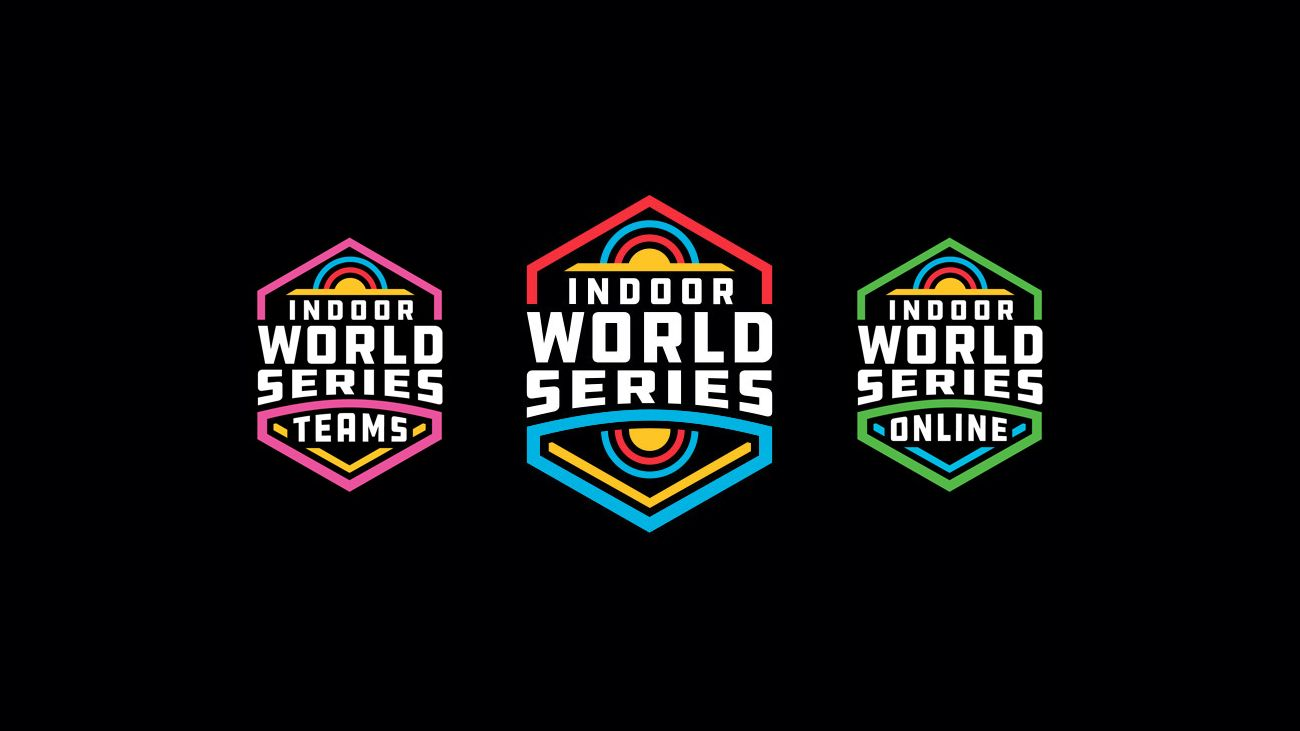 More than 2,800 athletes are set to compete in the first event of the 2021 Indoor Archery World Series, which will feature remote participation.

Archers from around the world can compete in the two-day stage - which begins tomorrow - shooting at their clubs, in local tournaments or from home ranges.

World Archery says scores will be collected live or delayed through the Ianseo Scorekeeper application, with the results contributing to the series' open ranking.

Scores will be displayed live, as they are submitted, on the World Archery website.

Scores are being submitted in three time zones, with one zone for Asia and Oceania, one for Europe and Africa, and the final zone for the Americas.

Archers registered for stage one have received a QR code required to access the competition on the Ianseo Scorekeeper application.

They will have to confirm their results with pictures of their scorecard and target if shooting at an unofficial venue.

This includes eight recurve and eight compound archers taking part at a World Archery invitational tournament in Wohlen in Switzerland.

Athletes from France, Sweden, Estonia and The Netherlands are joining the host nation in the invitational event.

World Archery says the invitational is being held at PH Archery, a shop based in Zurich and run by Swiss compound archer Patrizio Hofer.

Strict local health guidelines will be followed to ensure the well-being of everyone on the site.

Those participating at a registered tournament must score in the application, but do not need to provide proof.

Reigning Indoor Archery World Series champion Mike Schloesser of The Netherlands will be among those competing.

The second remote stage of the series will take place on December 19 and 20.

It will be accompanied by an invitational event in Switzerland.