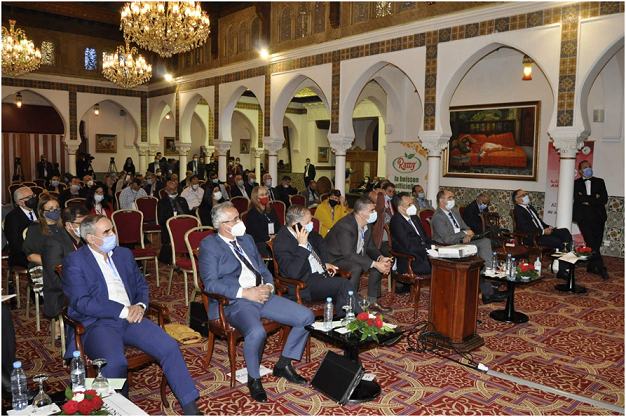 Two new members were elected to the Executive Board of the Algerian Olympic Committee (COA) at the governing body's Ordinary General Assembly.

El Hadi Mossab and Madame Feriel Chouiter both won their places at the meeting at El Djazair Hotel in capital city Algiers.

Mossab, the President of the Algerian Federation of Sport for All, received 68 votes following a secret ballot while Chouiter, a doctor of sports medicine, tallied 63.

Four candidates were unsuccessful, including former judoka Soraya Haddad who won a bronze medal in the women's under-52 kilograms class at Beijing 2008.

Nineteen Olympic federations took part in the General Assembly, where financial reports for 2019 and an action plan were approved.

COA President Abderrahmane Hammad gave an overview of activities, which covered the disruption caused by the COVID-19 pandemic and preparations for next year's postponed Tokyo 2020 Olympic Games.

Hammad, who won Olympic bronze in the high jump at Sydney 2000, was elected to replace Mustapha Berraf as President of the COA in September.

Berraf, the President of the Association of National Olympic Committees of Africa, resigned after being accused of financial mismanagement.

He had been in charge for more than 25 years and denies any wrongdoing.

Hammad thanked those in attendance at the Assembly for their support, saying this meant he could "devote himself entirely" to the job.