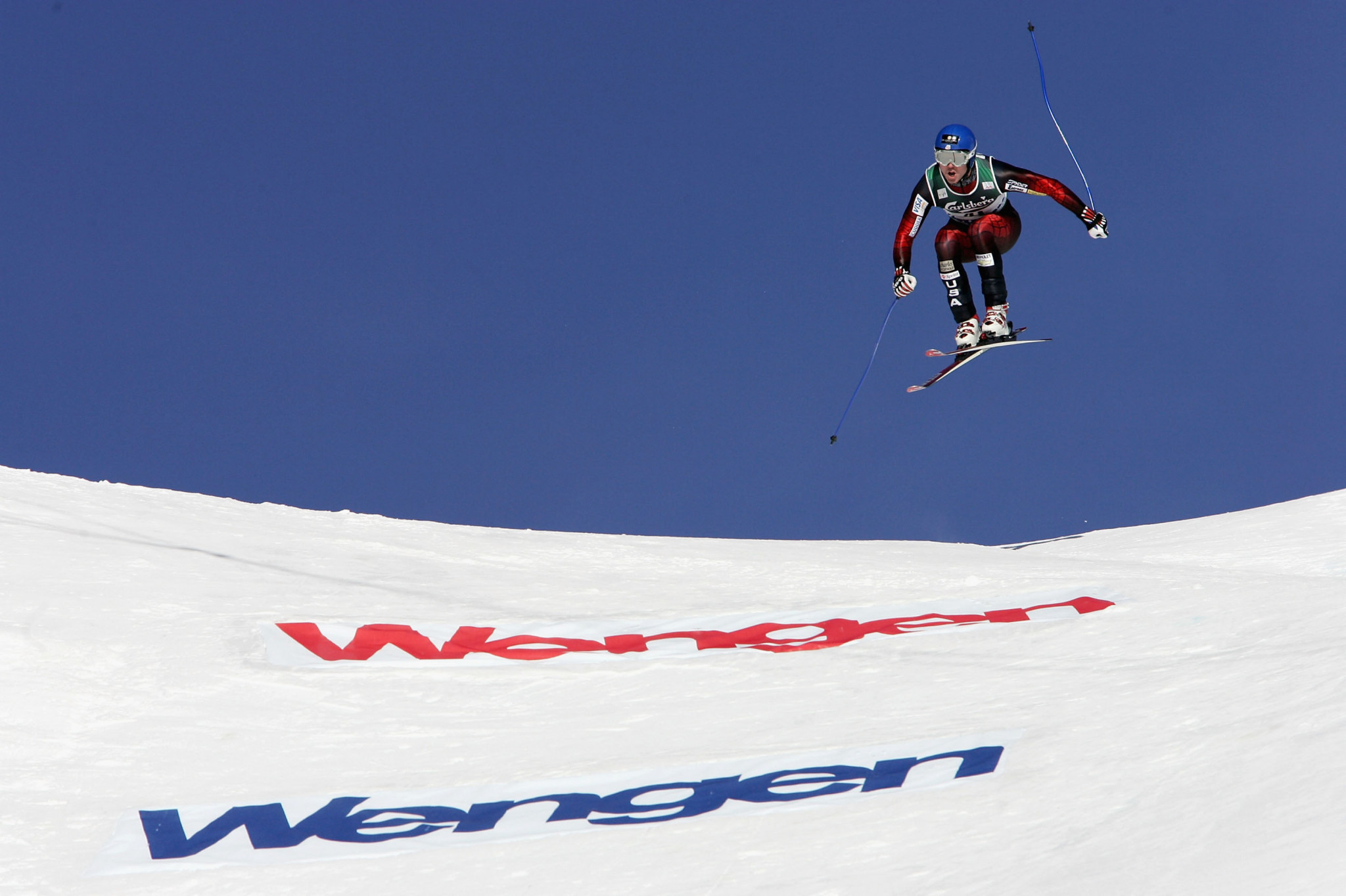 The Court of Arbitration for Sport (CAS) has ended proceedings between Swiss-Ski and the organiser of the Lauberhorn international ski races after the parties reached an out-of-court settlement earlier this year.

Internationale Lauberhornrennen Wengen, organiser of races over the famous Lauberhorn course at Wengen in Switzerland, had filed a CAS appeal in 2018 against Swiss-Ski.

It was seeking that the national governing body provide further financial assistance.

CAS had appointed a three-person Arbitral Panel and a hearing was held in December 2019.

It made a preliminary arbitration award, and CAS credits this with leading the parties to resume negotiations and ultimately reach a settlement.

That out-of-court settlement only came after the row escalated in May of this year, when Swiss-Ski asked the International Ski Federation (FIS) to remove races at Wengen from the Alpine Ski World Cup calendar from the 2021-2022 season onwards and replace then with a Swiss placeholder.

The request was ultimately withdrawn, and the formal ending of CAS proceedings would appear to draw a line under the row.

At 4.5 kilometres, the Lauberhorn course is the longest on the FIS Alpine Ski World Cup circuit.

This season, Wengen is due to host three men's World Cup races - two downhill and one slalom - in January.