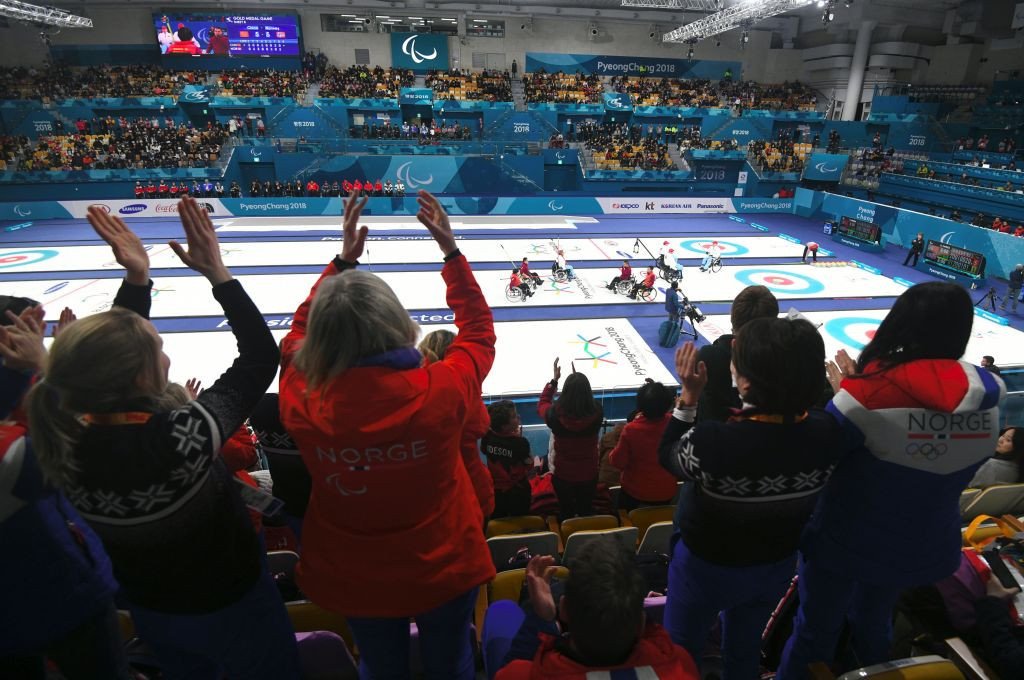 A mixed doubles competition in wheelchair curling and two new medal events in women’s snowboard for athletes with upper limb impairments have been added to the programme for the 2026 Winter Paralympic Games in Milan and Cortina d'Ampezzo.

A decision on whether to include Para-bobsleigh has been deferred until early 2021 "pending clarification in several areas", IPC President Andrew Parsons said.

The IPC Governing Board has provisionally approved the first 18 medal events - all of which are for women - for the first time "in order to give National Paralympic Committees (NPCs) and International Federations additional time to plan for the Games".

"We are pleased that with more than five years to go until the Milano Cortina 2026 Paralympic Winter Games we can confirm six disciplines from five sports for the sport programme and announce the first 18 medal events that will be provisionally included," Parsons said.

"We strongly believe the provisional inclusion of medal events will facilitate participation growth, advancing the possibilities of them meeting the criteria for inclusion when the medal events programme is fully confirmed in two years’ time.

IPC Athletes' Council chairperson Chelsey Gotell welcomed the announcement of the provisional medal programme, which she said includes 18 events "that are either new or have had limited participation at previous Games".

"With more than five years to go until the Games, athletes, national and international federations, as well as NPCs have a target to aim for in terms of developing the talent pool," Gotell added.

The Milan Cortina 2026 Winter Paralympic Games are due to run from March 6 to 15.