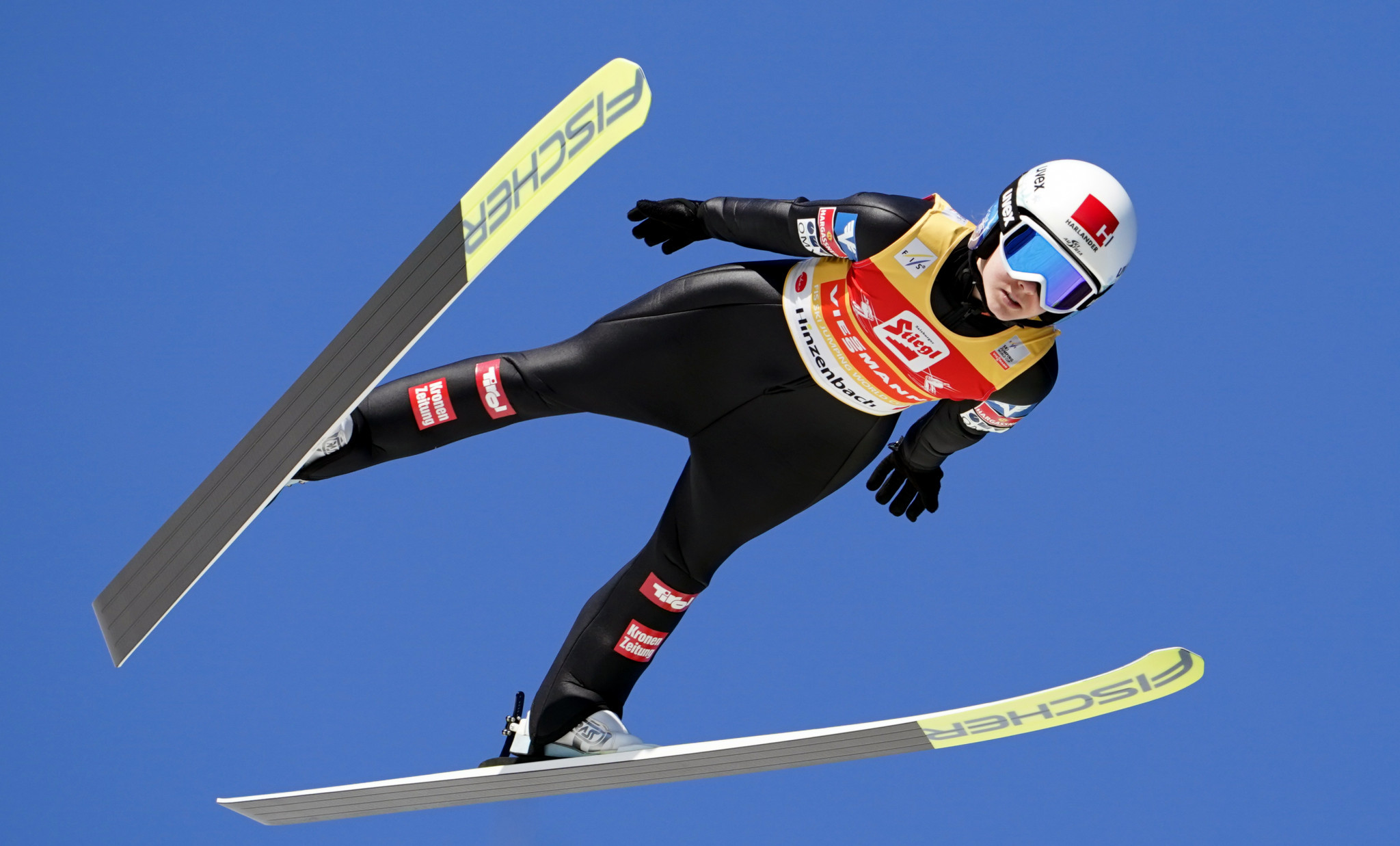 The circuit was initially scheduled to open in Japan, but competition in Sapporo was cancelled due to the coronavirus pandemic.

Uncertainty over the global health crisis also led to the Norwegian Ski Association and the FIS opting to move the competition in Lillehammer to later in the season.

Action had initially been scheduled for December 4 to 6, including cross-country and Nordic combined events.

The rescheduling raised the prospect that the first event of the women's World Cup season would take place in January.

The Austrian Ski Association then announced Ramsau would step in to host a World Cup leg, however.

Qualification will begin tomorrow at the W90-Mattensprunganlage venue, with the final on Friday (December 18).

It will be a rare Ski Jumping World Cup at the Austrian venue, as the only women's event held there to date came back in December 2012.

The sole men's Ski Jumping World Cup competition in Ramsau took place in 1998, one year prior to the venue hosting the Nordic World Ski Championships.

Hölzl secured six World Cup wins during the season, including back-to-back triumphs at Hinzenbach in Austria.

The World Cup title was earned by Norway's Maren Lundby who will be the athlete to beat in Ramsau.

The men's World Cup season will continue in Engelberg this weekend.

Qualification will begin at the Swiss venue on Friday (December 18), with back-to-back World Cup competitions then following.