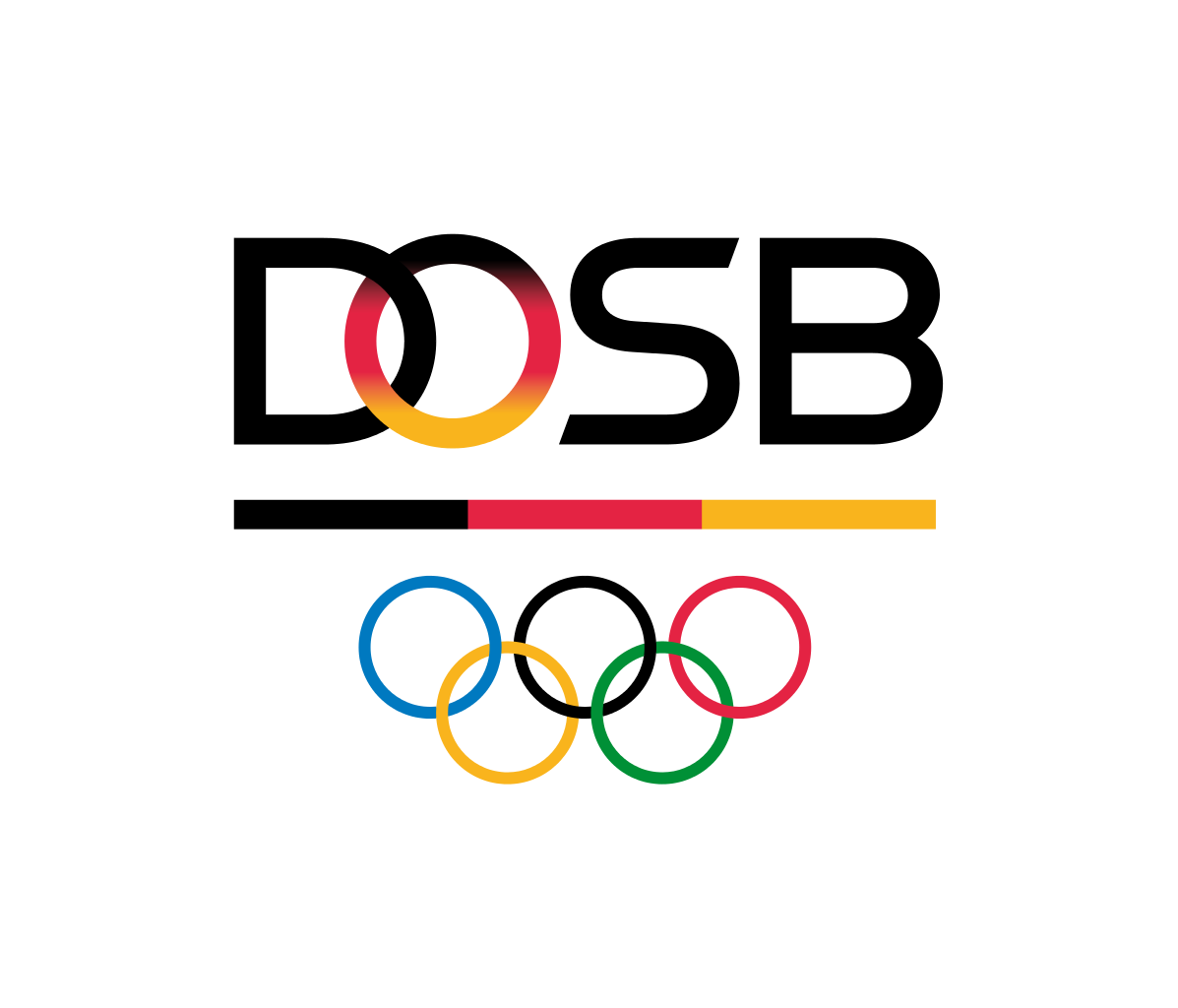 The German Olympic Sports Federation (DOSB) has announced the nominations for its Great Star of Sport awards, set to take place in January next year.

Seventeen have been nominated for the accolade in 2021, with the first of those announced being the handball club Pforzheim/Eutingen who were recognised following their talent search initiative that has been integrated into local elementary schools.

Sports club TSV Lonnerstadt 1948 has also been recognised for its summer challenge during the COVID-19 pandemic which looked to motivate its athletes through an alternative sports programme.

Women's self-defence club Lowkick eV in Kreuzberg in Berlin was shortlisted for its martial arts classes to protect women; while football club SG Eintracht Peitz are being recognised for their work in environmental protection and sustainability.

Bremen Hockey Club received a nomination due to its work of integrating sport and family; while Duvenstedter Sports Club 1969 also made the list. Their campaign looks to ensure that all young people in Duvenstedt in Hamburg, grow up with sport in their lives.

The Rostock Police Sports Club has been recognised for its message of tolerance and respect, with it using four martial arts sports - Thai boxing, boxing, judo and wrestling - to help police officers train with former convicts and disabled people.

The IcanDo eV, a club in Hannover, has been recognised for its educational resources during the pandemic, giving information to teachers and children about safeguarding from COVID-19 while playing sport.

Zanshin-Siegerland has been teaching a prevention programme to protect youngsters against sexual violence and child abuse by teaching karate - promoting self-confidence to children.

Rowing club, Speyer 1883, has been recognised for its upturn in women's participation at the club considering it was formerly male-dominated; while football club VfB Tünsdorf's multigenerational field that has helped to strengthen community values, has also been recognised.

VFC Plauen's football ultras voluntarily supported the vulnerable in their community during the pandemic by delivering shopping and medicines while the Tangermünder Elbdeichmarathon athletics club also makes the list after showing intuition to showcase the first virtual running event in Europe.

VfL Pinneburg has been recognised for its project against bullying and sexual violence through sensitive education for children and Triathlon Jena eV makes the list following its "Quarantathlon 2020" campaign which put a spin on triathlon with a series of challenges over more than three months.

Finally, circus school Seifenblase Oldenburg stresses the importance of anti-racism and remembering the fate of persecuted artists during the years of Nazi Germany.

It uses its circus to entertain and educate children on the dangers of racism and xenophobia.