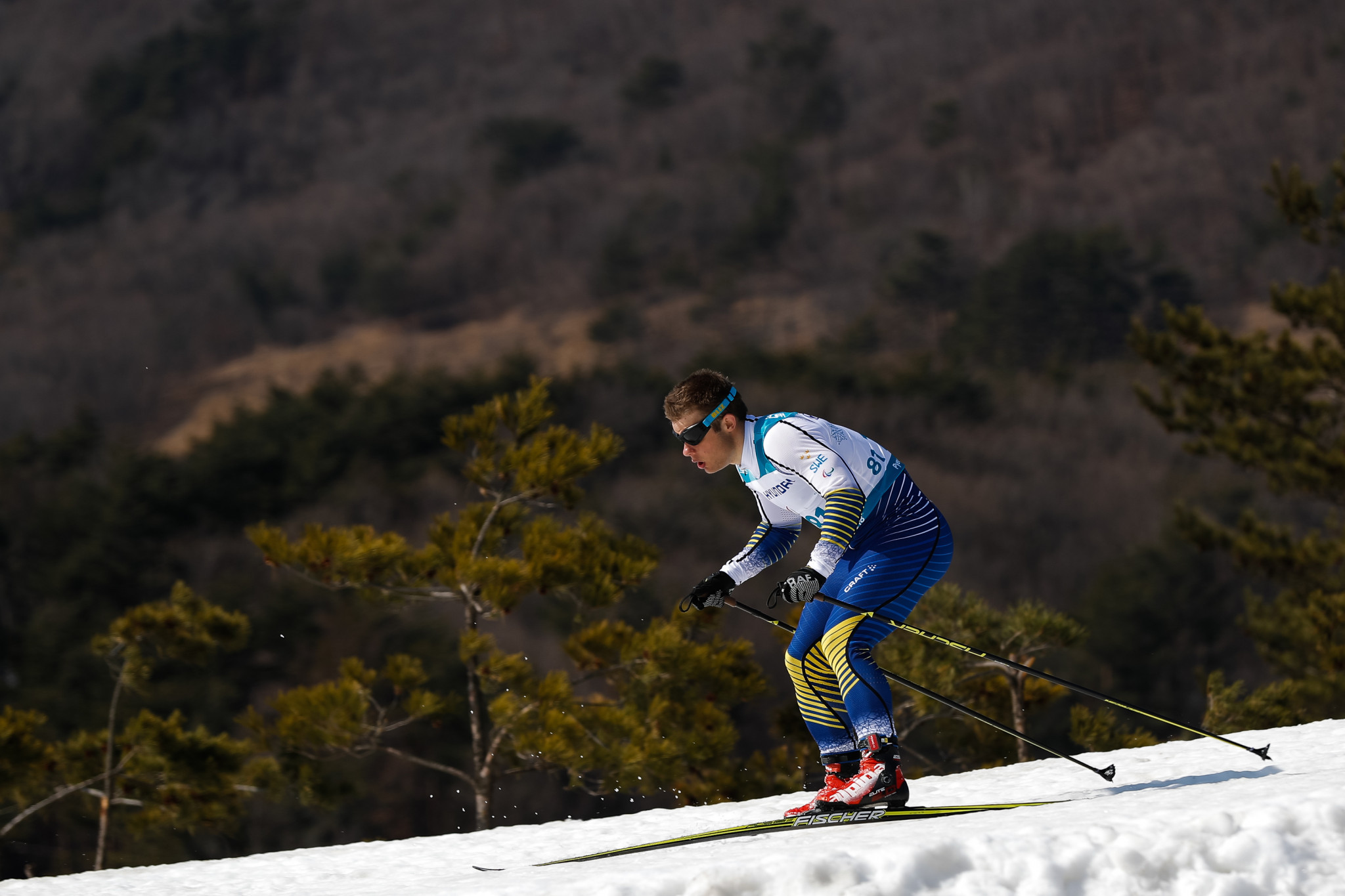 Sweden's Para-Nordic skier Zebastian Modin has a new primary guide, with Robin Bryntesson taking on the role in the lead-up to the Beijing 2022 Winter Paralympics.

Bryntesson has been a guide for Modin previously, including at Pyeongchang 2018 when he won a silver medal in the cross-country 1.5-kilometre sprint classical.

However, Bryntesson had only been an extra guide until now and not Modin's primary guide.

"Not only on the track but also off.

"Overall, I am very happy with the team we have created with both Bryntesson but also with [Fredrik] Uusitalo as the national team captain.

"It creates the conditions to take further steps in development."

Modin is a five-time Paralympic medallist, having visited the podium at Vancouver 2010, Sochi 2014 and Pyeongchang 2018.

Competing in the B1 classification for athletes with visual impairments, Modin was Sweden's only medallist at the last Winter Paralympics.