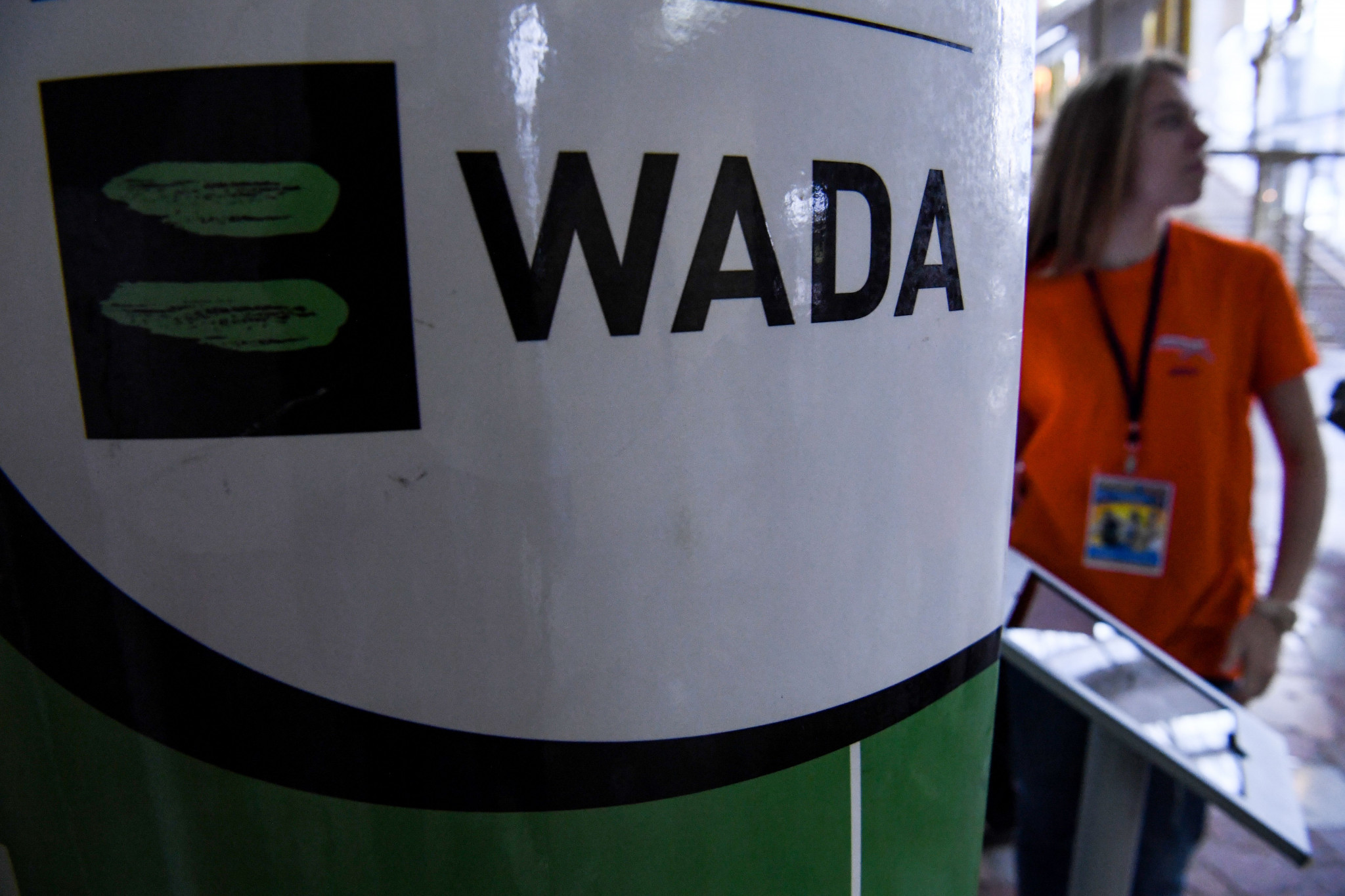 The documents, subject to a two-year stakeholder consultation process, were approved on November 7 2019 during WADA's World Conference on Doping in Sport in Katowice in Poland.

The 2021 Code, which follows on from previous versions that entered into effect in 2004, 2009 and 2015, includes a number of changes to global anti-doping policies, rules and regulations within anti-doping organisations (ADOs) around the world.

It works in conjunction with the eight International Standards that encourage consistency among ADOs in technical areas.

The Athletes’ Anti-Doping Rights Act, which was developed by WADA’s Athlete Committee in consultation with thousands of athletes and stakeholders worldwide, is based on the 2021 Code and International Standards.

It aims to ensure that athlete rights within the anti-doping arena are clearly set out, accessible, and universally applicable.

"Beyond harmonising and coordinating anti-doping programmes worldwide, its purpose is to protect athletes’ fundamental right to participate in doping-free sport and to promote health, fairness and equality for athletes worldwide.

"I am convinced that, by reinforcing our efforts as a united anti-doping community, this new programme will help us drive further progress for athletes and sport worldwide."

WADA also drew attention to its Code Implementation Support Program which was launched in May.

It provides resources to prepare Code signatories and other stakeholders for implementation of the new Code and Standards.

Organisations and countries have been working to bring their policies into line with the new regulations over recent months.

Kenyan President Uhuru Kenyatta signed an amendment to the country's anti-doping bill to bring it into line last week.

Kenya introduced criminal laws as part of the Anti-Doping Act of 2016, granting officials the power to jail support staff found guilty in connection with doping.

This included the creation of a national testing authority, Anti-Doping Kenya, while it made doping an offence which could be punished by imprisonment.

Kenya has had a poor doping record in recent years and there are at least 66 track and field athletes from the country who are serving drugs bans.

The Russian Anti-Doping Agency also appointed a new Supervisory Board last month to ensure it complied with the 2021 Code, with the new regulations prohibiting representatives from sporting organisations from serving as members of a national anti-doping agency.

The World Anti-Doping Agency (WADA) had previously expressed concern over the independence of RUSADA due to the ROC and RPC oversight of the organisation.

This came to a head when the RUSADA Supervisory Board sacked its director general Yuri Ganus back in August.