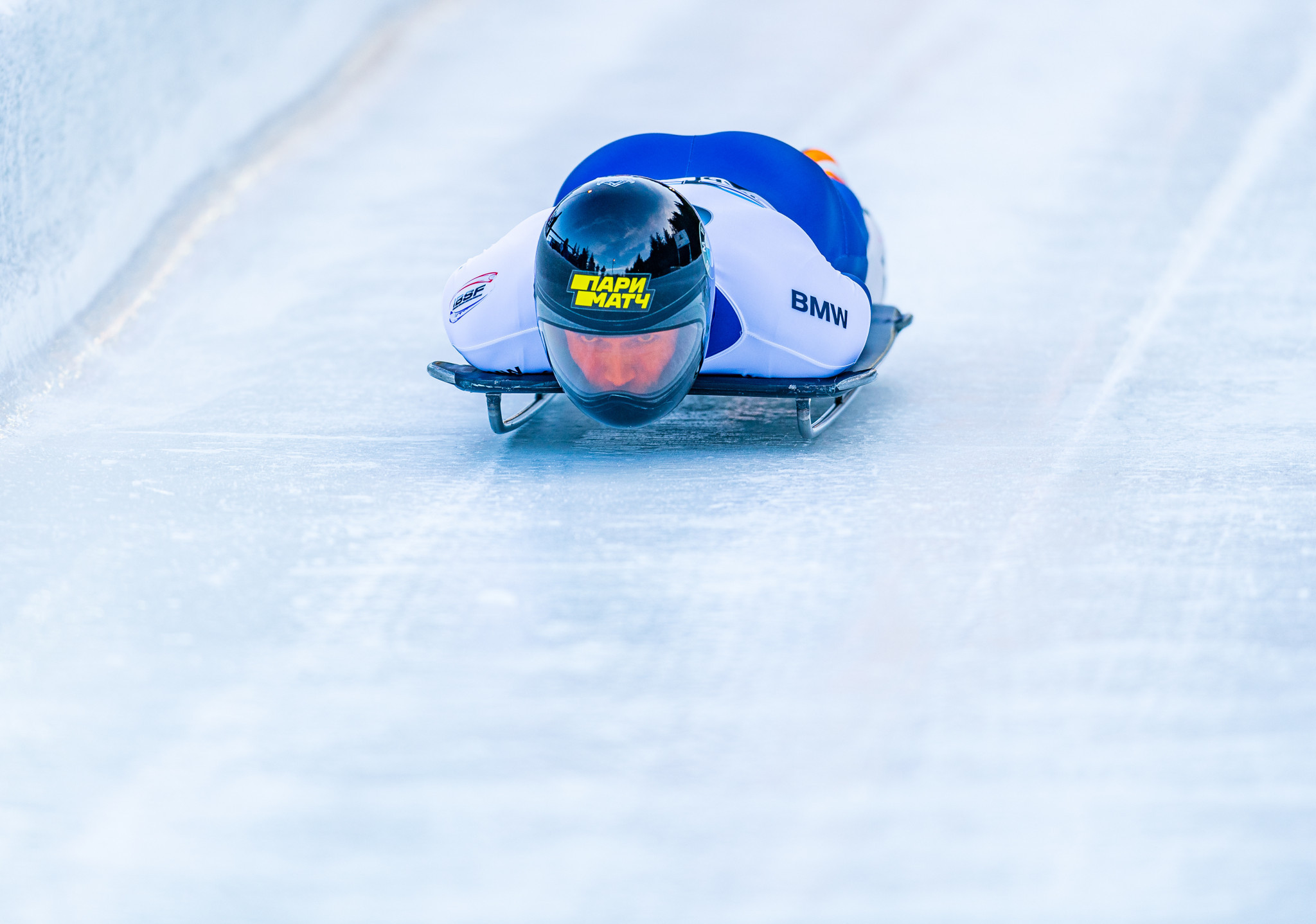 Alexander Tretiakov claimed his first European title since 2007 as the Russian star ended Martins Dukurs domination of the event in Winterberg.

The European Championship was held as part of the International Bobsleigh and Skeleton Federation (IBSF) World Cup series.

Dukurs headed into the event as favourite, with the Latvian star having won all European Championship titles since 2010 and the opening four World Cup races of the season.

Dukurs could only place third in the opening run of the competition by clocking 56.46 seconds, 0.18 seconds adrift of the leader Tretiakov, who clocked 56.28.

Tretiakov remained clear of his rivals by achieving a time of 56.08 in the second run, giving him an overall total of 1min 52.36sec.

The Russian was able to celebrate the second title of his career, with his last triumph coming back in 2007.

Dukurs finished as the runner-up with the defending champion ending 0.17 seconds off the pace.

Alexander Gassner completed the podium in a time of 1:52.57, with the German athlete finishing 0.21 seconds behind the winner.

Dukurs remains top of the World Cup standings on 1,110 points, with Gassner his nearest challenger on 946.

Russia were also able to celebrate success in the women's competition, as Elena Nikitina defended her European title.

Nikitina finished in a winning time of 1:55.10 from her two runs.

Germany's Tina Hermann finished as the runner-up by ending 0.06 seconds behind the winner.

The podium was rounded off by Austria's Janine Flock, who clocked 1:55.29.

Flock remains the World Cup leader on 1,075 points, with the Netherlands' Kimberley Bos second on 998.