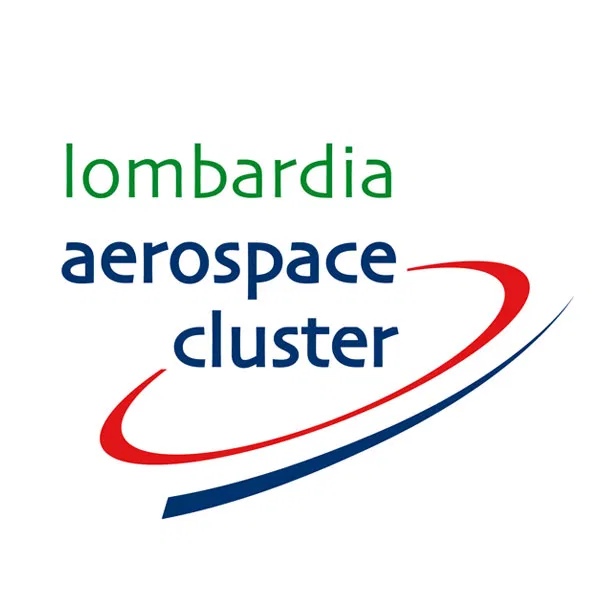 A collaboration between the Lombardy Region and the Lombardy Aerospace Cluster has been launched aimed at delivering advanced technology at the Milan Cortina 2026 Winter Olympic and Paralympic Games.

According to the Lombardy Online News, the agreement will attempt to deliver innovative and pilot projects in various sectors in the region.

The projects could include ecological sustainability and the use of renewable and green energy sources.

Big data, artificial intelligence and security are also expected to be areas examined as part of the collaboration.

The Lombardy Aerospace Cluster represents 220 member companies in the region, which boast around 16,000 employees.

"With this initiative we want to integrate new generation technologies with the organisational needs of a great event like the Olympics to develop long-term projects," said Angelo Vallerani, Lombardy Aerospace Cluster President.

"Historically it has always been like this - major events represent an accelerator of innovation and development.

"We are beginning to work in this sense with the Lombardy Region so that the 2026 Winter Olympics in Milan-Cortina can also be an opportunity for the launch of projects capable of changing, even after the games are over, our daily lives on several fronts, not least that of a new mobility.

"With this collaboration we want to integrate new generation technologies, which until now have never interacted with each other, with the organisational needs of a great event such as the Olympics to develop long-term projects that anticipate and go beyond the strict management needs off the international event to bring lasting benefits in the daily lives of all of us.

"In this way the resources made available to the Games will be transformed into an investment in our future.

"A future made up of a new and more sustainable mobility, safer and more digital."

Undersecretaries to the President of the Lombardy Region, Antonio Rossi and Alan Rizzi, will be tasked with determining the areas of focus in the months ahead.

The collaboration, it is claimed, will deliver long-term legacies from the Winter Olympic and Paralympic Games.

The Winter Paralympics are scheduled to take place from March 6 to 15.