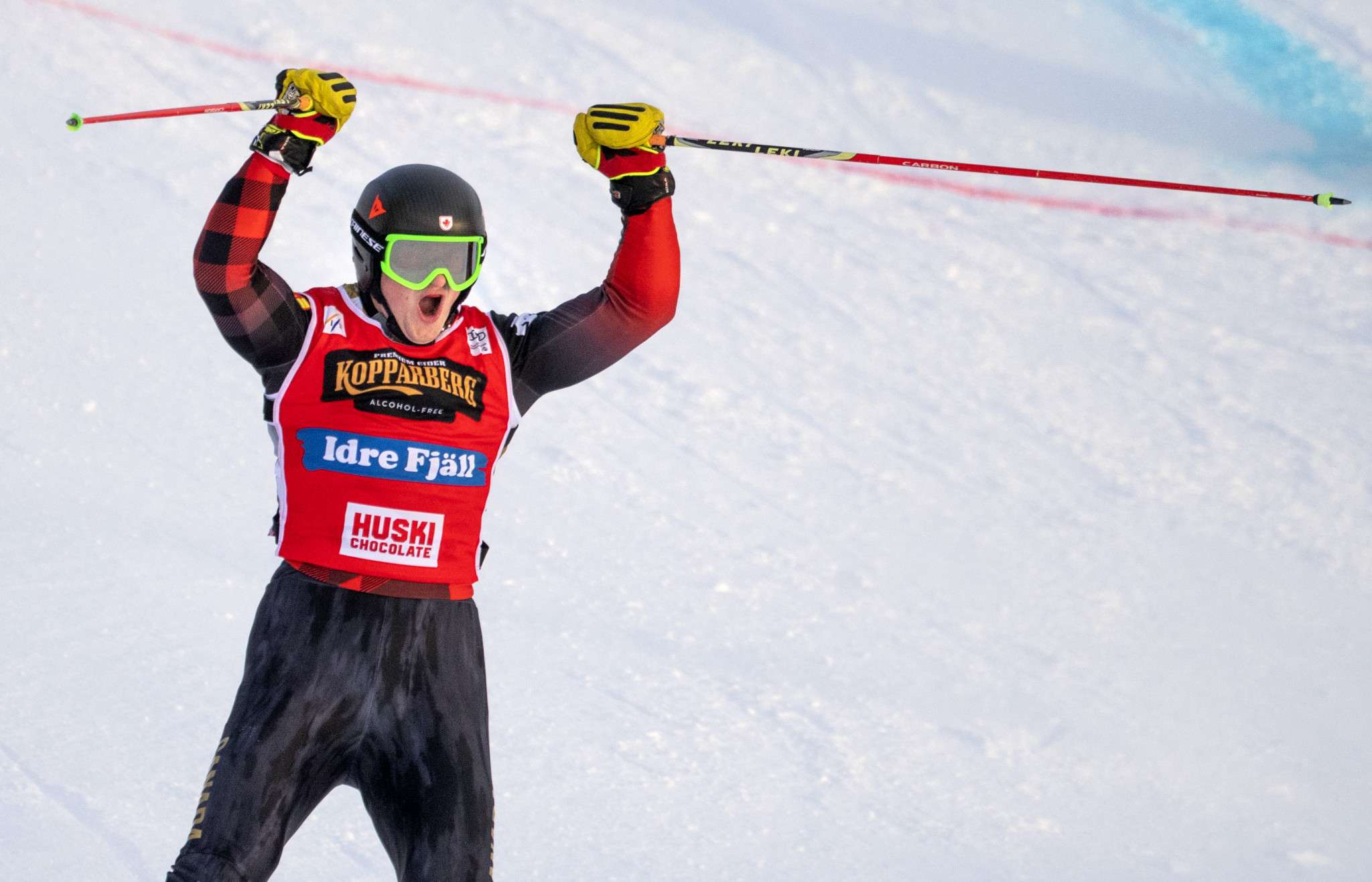 And the 22-year proved too strong in a tussle for the finish line as he claimed his second victory of the season after only winning his first FIS Ski Cross World Cup event last month.

Lenherr finished second while Bachsleitner got the better of Deromedis to clinch third place in the Swedish resort.

At the Word Cup season's halfway stage, Howden leads the overall standings on 370 points ahead of Swiss skiers Ryan Regez and Lenherr, who sit on 261 and 238 with six races to go.

Switzerland’s Franny Smith was eyeing a third successive win and a record 27th Ski Cross World Cup triumph in the women's contest, but had to settle for third place as France’s Alizée Baron stormed to victory.

It was Baron’s second Ski Cross World Cup win, with her other triumph also coming in Sweden six years ago.

Baron's compatriot Marielle Berger Sabbatel came second while Katrin Ofner missed out on a medal after reaching the big final.

With three wins and one third-place finish, Smith remains the overall leaders on 485 points.

Canada’s Sochi 2014 champion Marielle Thompson, who could only manage eighth in Idre Fjäll today, sits second on 318 points with Berger Sabbatel third on 269.

Competition is due to finish tomorrow with another set of men’s and women’s contest.