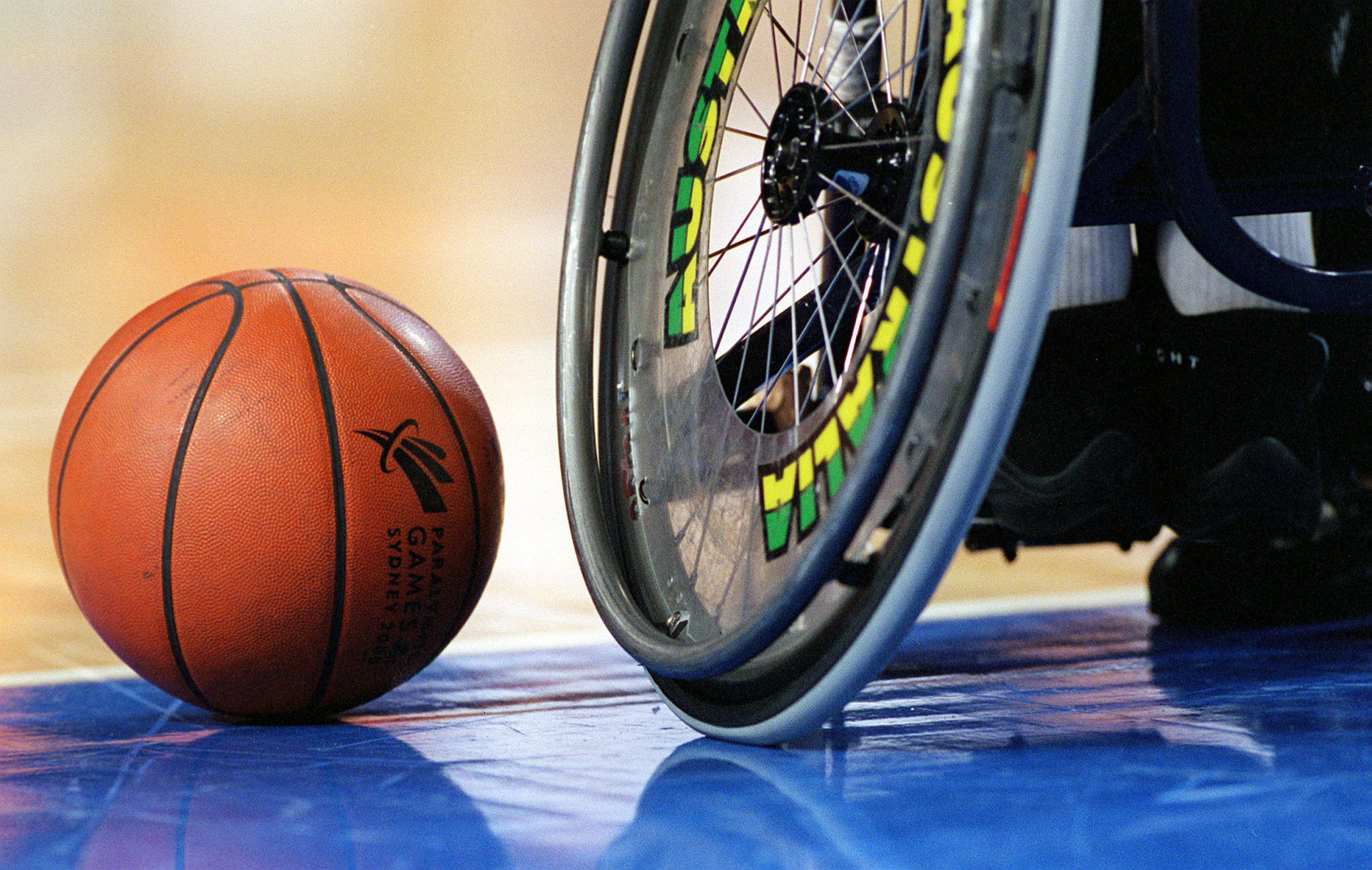 At 20-player squad for the Australian women's wheelchair basketball team has been announced, with just two athletes who have past Paralympic experience included.

Australia are set to compete at the postponed Tokyo 2020 Paralympics, and the Games will be the squad's primary focus this year.

Of the 20 selected players, only Amber Merritt and Sarah Vinci played at London 2012, when the Gliders won a silver medal.

Australia did not qualify for Rio 2016, ending a run of four successive Paralympics with a medal.

A training camp is underway at Basketball Australia’s Centre of Excellence at the Australian Institute of Sport in Canberra.

"It will be great to get the group together and throw some new challenges at the athletes," said head coach Craig Friday, who holds the same position with Australia's men's team, before the camp began.

"I am excited to implement some new strategies and see how quickly we can adjust and adapt.

"The athletes have been very receptive to my leadership and the philosophy we have implemented off the court, now it is time to challenge it on the court."

Ella Sabljak, who sits on the International Wheelchair Basketball Federation Athlete Steering Committee, is included in the squad.

Georgia Bishop-Cash and Shelley Cronau are too but cannot attend the training camp through being in Spain and injury, respectively.

The Paralympic women's wheelchair basketball tournament is due to tip-off on August 25, with the final scheduled for September 4.