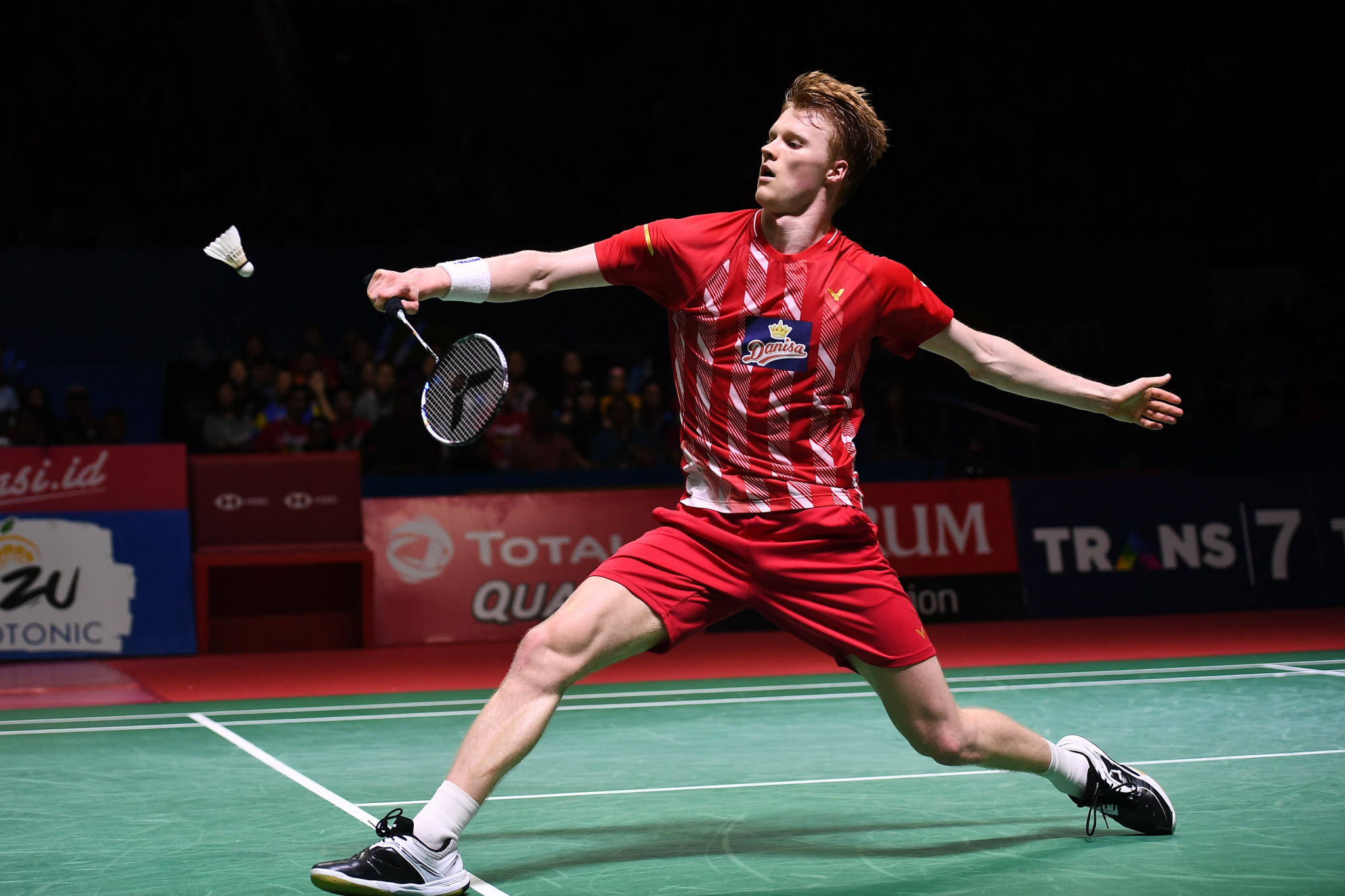 Top seeds Viktor Axelsen and Carolina Marín were defeated in their respective singles finals at the Badminton World Federation (BWF) World Tour Finals in Bangkok today, results which ended their ambitions of completing a clean sweep of titles in the Asian leg of the tour.

Asked about Axelsen on the eve of the final at Impact Arena, Antonsen said: "He’s obviously playing really good and he’s looking so strong now.

"If I’m to face Viktor I’ll have to dig really deep."

The digging was duly done and the second seed became the first person to get the better of the 2017 world champion and Rio 2016 bronze medallist since Indonesia’s Anthony Sinisuka Ginting.

The BWF World Tour Finals was the third of three tournaments taking place in a bubble in Bangkok.

Due to be played in Basel from March 2 to 7, the Swiss Open is the next event listed on the BWF World Tour calendar.