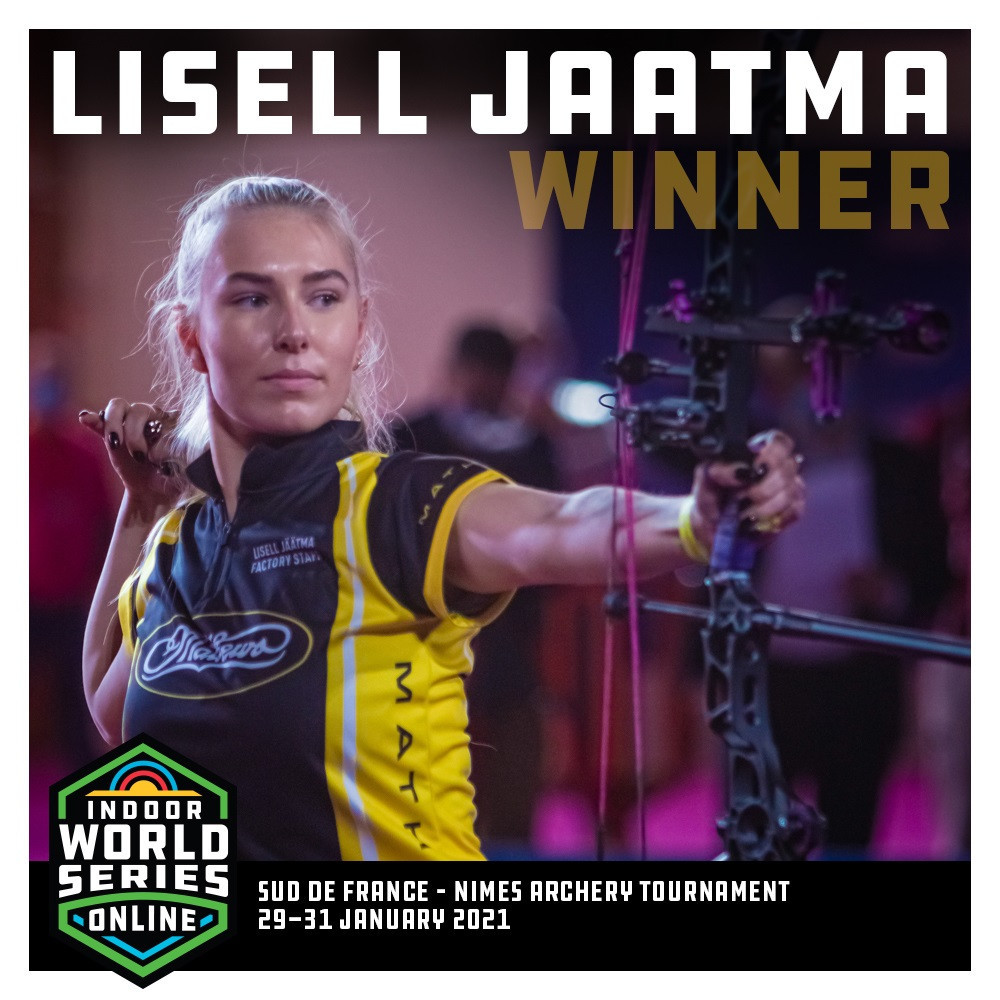 Lola clinched bronze with a 144-143 win over top seed Amanda Mlinarić of Croatia.

Estonia’s Robin Jäätma produced one of the shocks of the day when he downed top seed Mike Schloesser of the Netherlands in the quarter-finals.

He was then beaten by eventual champion Boulch, but he did not leave empty-handed as he saw off last year’s runner-up Nicolas Girard of France in the bronze-medal match.

The top two seeds met in the women’s recurve final where Germany’s Lisa Unruh overcame Gabriela Schloesser of The Netherlands 6-4.

There was a thrilling encounter in the bronze-medal match between France’s Jocelyn De Grandis and Slovenian Gaspar Stajhar.

With the contest locked at 5-5, De Grandis clinched the bronze with a 10 in the shoot off as Stajhar hit the eight.

The Sud de France Nimes Archery Tournament is one of World Archery’s biggest in-person events to be held since the start of the coronavirus pandemic.

The competition was originally delayed by two weeks due to the French Government's pandemic-related restrictions on sporting events.

Having initially been planned to coincide with stage three of the remote 2021 Indoor Archery World Series, it now acts as a bonus stage.

Anti-virus measures such as the wearing of masks and athletes being spaced further apart than usual are in place, while a 6pm to 6am curfew is currently in force across France, with those at the tournament being subject to it.