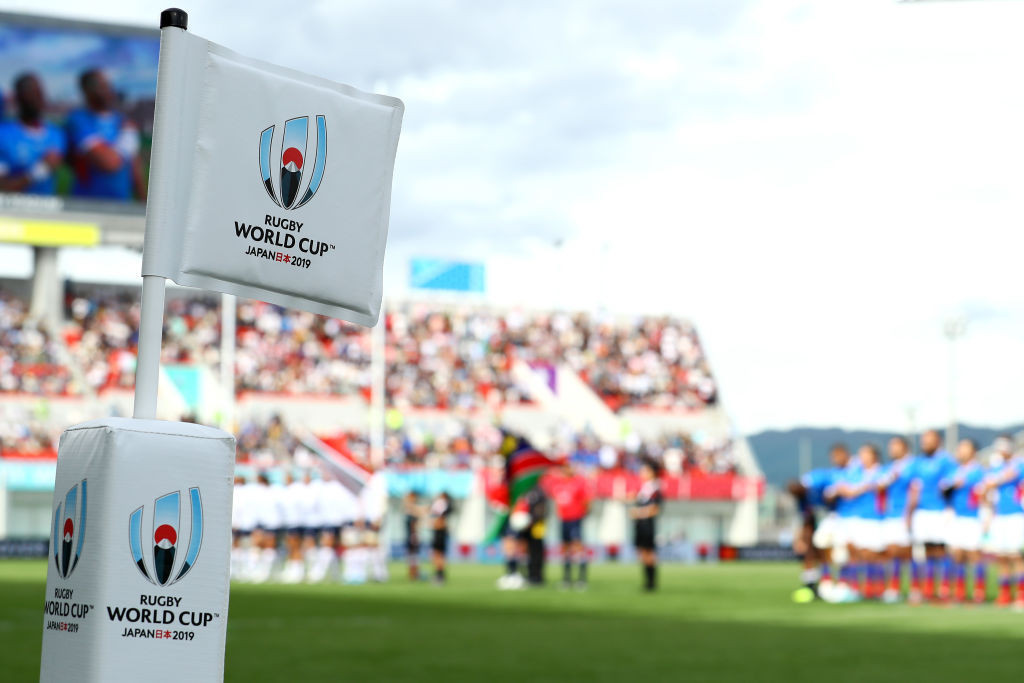 The dialogue phase of the process for selecting hosts for the next two men’s and women’s Rugby World Cups has started.

The dialogue phase has now begun and is expected to provide an opportunity for open communication between World Rugby and national unions, Governments and other key stakeholders.

This will allow potential hosts to understand the business and delivery model and how they will partner with World Rugby, it is claimed.

"Today represents an important milestone in the future of the sport and is a positive way to accelerate into 2021," World Rugby chairman Sir Bill Beaumont said.

"We are hugely encouraged by both the interest and level of conversations to date, which reflects the attractiveness of this new approach.

"Rugby World Cup is all about unity and this process marks a bold, best-practice approach for the sport.

"By awarding four hosts at the same time, the sport will have long-term strategic certainty, enabling us to advance commercial and broadcast partnerships and maximise revenue for reinvestment across our unions and the wider game.

"It is also an accessible and inclusive process.

"It is important for everyone that the costs of bidding are minimised and therefore by jointly building bespoke bids we can ensure an approach that is good for nations and good for rugby, maximising participation, societal and economic returns for all."

World Rugby has paved the way for interested nations to enter the process with a running start, having engaged extensively with a number of member unions during a "pre-dialogue" phase.

This was designed to optimise knowledge and information transfer to minimise overall bid costs.

The candidate phase is scheduled to begin in May, with potential hosts constructing their proposals before submitting then in January 2022.

From February 2022 the evaluation phase is scheduled.

Bids will be evaluated by industry experts against the key criteria agreed by World Rugby Council.

The evaluation report is then due to be provided to the Council for a vote, which will be made public, in May 2022.

A report is set to be provided rather than a recommendation of which bid should win, as has happened during Council votes in the past.

The next women's Rugby World Cup is due to take place in New Zealand later year, while France is set to host the men's World Cup in 2023.

Multiple countries have already shown interest in hosting the men's Rugby World Cup in 2027, including Australia, Russia and the United States.

Argentina, who had previously stated their interest in hosting, pulled out of their potential bid to back the Australian campaign.

Russia is also unable to be granted the right to stage any major events until December 16 2022 as part of the sanctions imposed on the Russian Anti-Doping Agency for the tampering of data from the Moscow Laboratory.