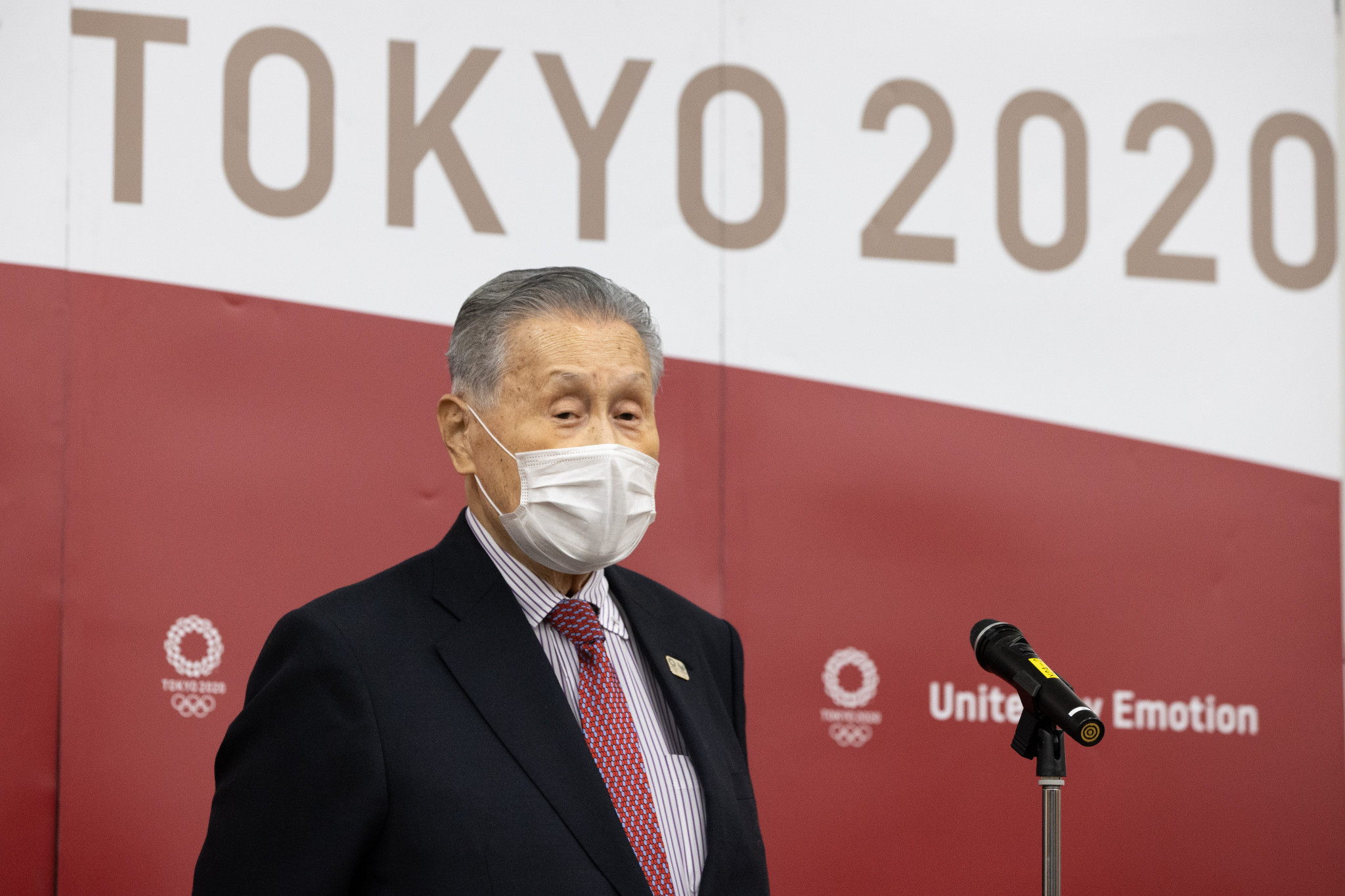 Yoshirō Mori is expected to step down from his role as Tokyo 2020 President tomorrow after facing criticism for making sexist comments.

According to Kyodo News, Mori will offer his resignation during a meeting with Tokyo 2020 Council and Executive Board members.

The meeting was arranged to allow participants to express their opinion on Mori's comments and discuss future gender equality initiatives for Tokyo 2020.

Former Japan Football Association President Saburo Kawabuchi, who at 84 is a year older than Mori, is being tipped to replace Mori.

He currently sits on the Tokyo 2020 Council and is the Mayor of the Athletes' Village for the Games.

Mori's position at the helm of the Organising Committee for the upcoming Olympic and Paralympics had seemed increasingly precarious as the backlash surrounding his remarks grew.

"On Boards with a lot of women, the meetings take so much time," Japan's former Prime Minister had said during a Japanese Olympic Committee meeting, according to Asahi Shimbun.

Mori, known for a string of public gaffes, claimed he was "deeply sorry" for his remarks at a media conference.

When pressed on whether he thought women did talk too much, however, Mori said: "I don't listen to women that much lately so I don't know."

Mori reportedly been willing to resign after making the comments but claimed he was convinced not to by colleagues.

His remarks were then branded "deeply inappropriate" by the International Olympic Committee (IOC), although the organisation had originally claimed it was "issue closed" after Mori's apology.

Olympic sponsors such as Toyota also publicly criticised the comments, while female politicians in Japan's House of Representatives wore white, an homage to the 20th century suffragette movement in the United States, to protest the remarks.

Tokyo Governor Yuriko Koike has also been critical, describing the comments as a "major issue" for the Olympics and Paralympics and revealing she had been "struck speechless" by the words of her colleague.

She also claimed she would not attend a meeting scheduled for later this month with Mori, IOC President Thomas Bach and Japanese Olympic Minister Seiko Hashimoto.

Around 400 volunteers have also pulled out of the Games in response to the comments.

There has been some support for Mori, however, including from IOC doyen Richard Pound and Toshihiro Nikai, secretary general of Japan's ruling Liberal Democratic Party.

Nonetheless, the criticism will be of concern to organisers, with Tokyo 2020 already proving unpopular due to the COVID-19 pandemic.

A Kyodo News survey last month found 80 per cent of Japanese people want the Games to be cancelled or postponed, with more than 35 per cent of those surveyed calling for the cancellation of the Games and 44.8 per cent arguing for another postponement.